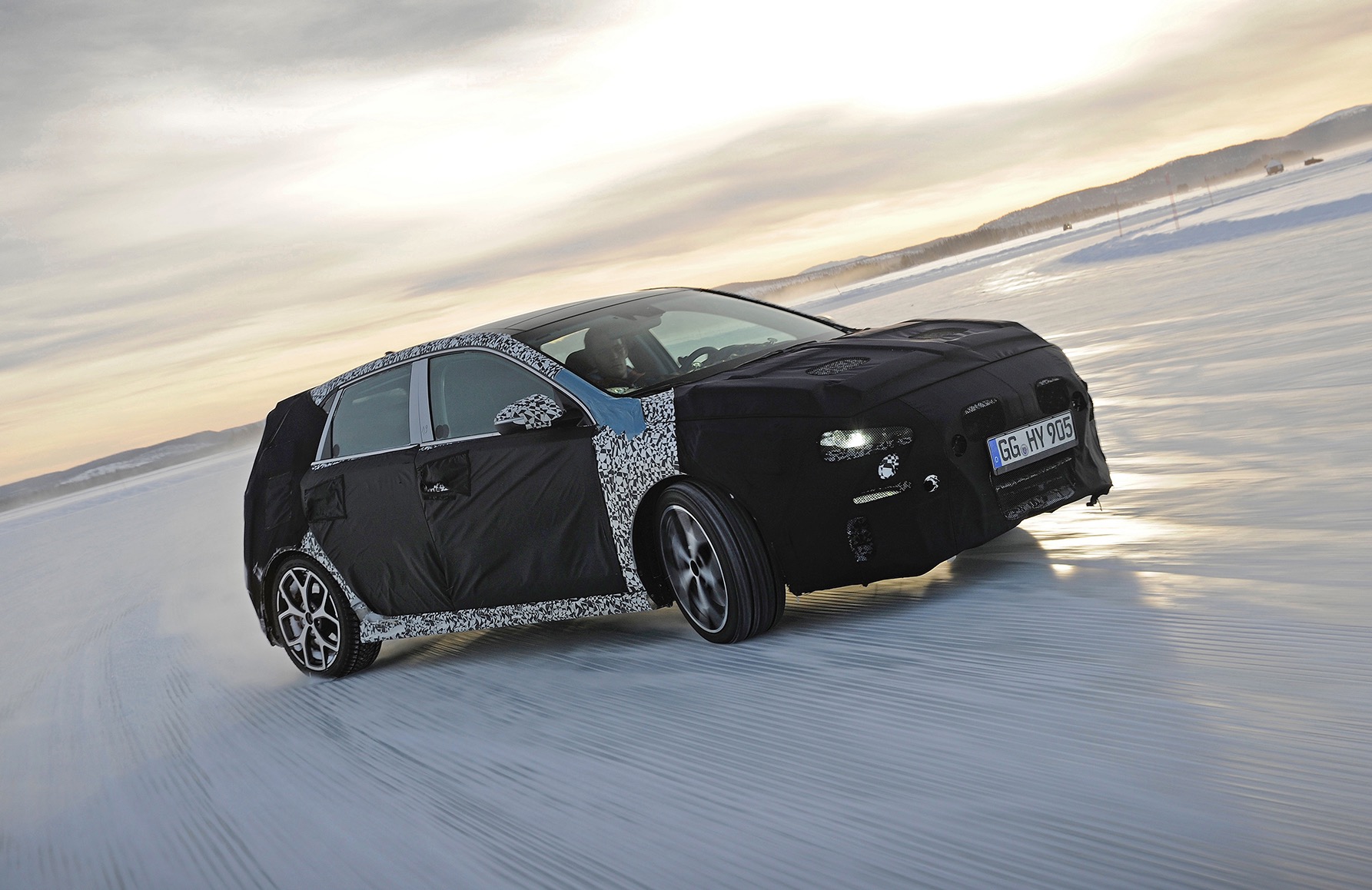 Hyundai’s highly-anticipated i30 N hot hatch is getting closer to production, with development now onto extreme winter testing in Sweden. 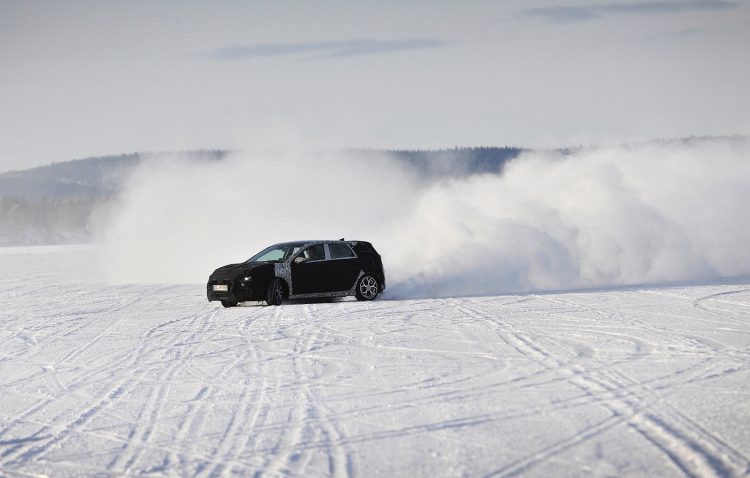 The new i30 N will launch in Europe in the second half of this year. In other words, Hyundai doesn’t have much longer to complete testing and development. It also means we don’t have to wait much longer for it to hit the market.

Specifically, engineers gave Neuville a prototype and a frozen lake to get an understanding of the performance and to provide feedback. Neuville spoke of the car soon after hitting the ice, saying:

“The engineers have done a great job on the gearbox and the differential. There is good traction and good stability in the slippery testing conditions. And it’s very easy to handle. A normal driver should get a sensation similar to that of a racing car.” 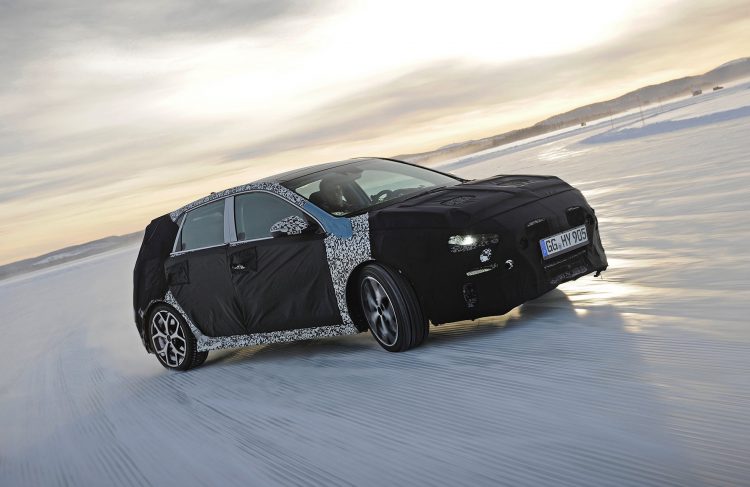 Those are some pretty big claims, however, Hyundai’s N performance sub-brand has been set up to provide just that. The i30 N uses a bespoke limited-slip differential, steering system, suspension, and even the electronic stability control system is unique to the N model.

Alexander Eichler, head of performance vehicle testing at Hyundai Europe, described the philosophy behind the i30 N, saying:

“The main target for us is to ensure driving enjoyment. Symbolising a chicane, the ‘N’ logo embodies this aspect – an agile vehicle that is fun to drive.”

So far we know the car will come with a 1.6-litre turbocharged petrol engine producing up to 205kW. A toned down version is also set to be offered, developing around 186kW, with both using front-wheel drive.

Check out the footage below for more on the winter testing – you also get a taste of the rally-like soundtrack.