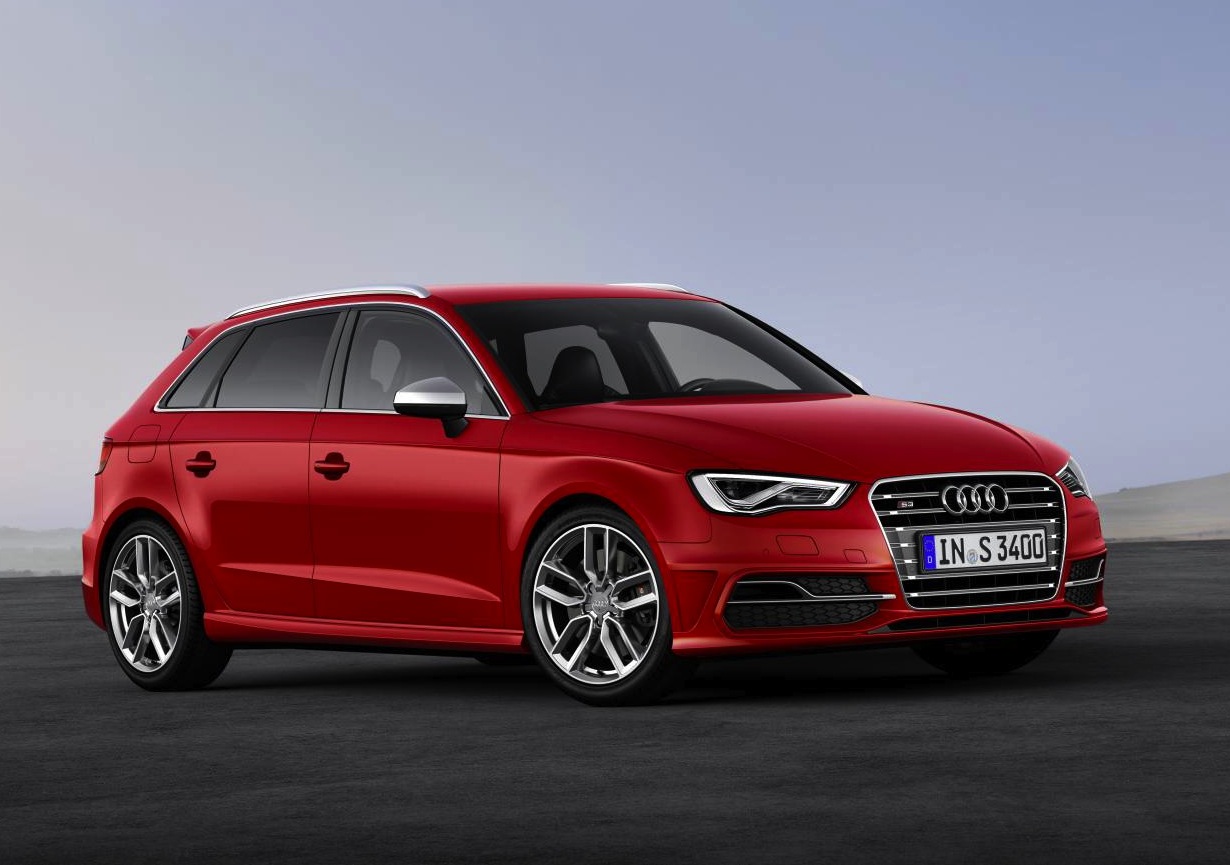 Audi has announced pricing and local specifications for the all-new Audi S3 Sportback. The new super hot hatch will arrive in showrooms in December. 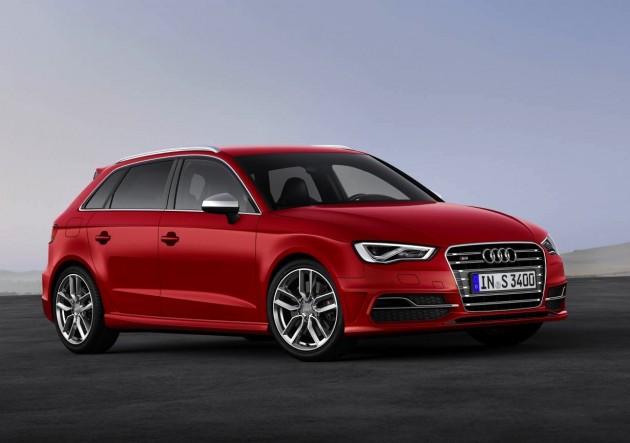 First unveiled earlier this year at the Geneva Motor Show, the S3 is based on the all-new A3 which is the first vehicle to use Volkswagen Group’s latest MQB platform.

Under the bonnet features a 2.0-litre TFSI turbocharged four-cylinder engine producing an impressive 206kW of power and 380Nm of torque. Unfortunately, Australia does miss out on the full 221kW tune offered in overseas markets.

Paired with a quattro all-wheel drive system and an S tronic dual-clutch six-speed transmission, acceleration from 0-100km/h takes just 5.0 seconds. It sets a cracking pace, however, it does fall slightly short of keeping up with its main rivals; the BMW M135i (4.9 seconds) and upcoming Mercedes-Benz A 45 AMG (4.6 seconds).

Despite the high-end sports car level of performance, the S3 is very efficient, needing only 6.9L/100km. Audi has managed to shave 70kg from the S3’s belly, which contributes to the superb fuel economy.

Like all top-model Audis, the S3 is filled to the brim with technology and luxury. It comes with an MMI interface with satellite navigation, multi-platform audio support, parking assist with a rear-view camera, dual-zone climate control, and a full leather upholstery.

Distinguishing S3 features include an S exhaust system with quad tailpipes, an S bodykit with front and rear spoilers, S sports suspension, and a set of 18-inch alloy wheels.