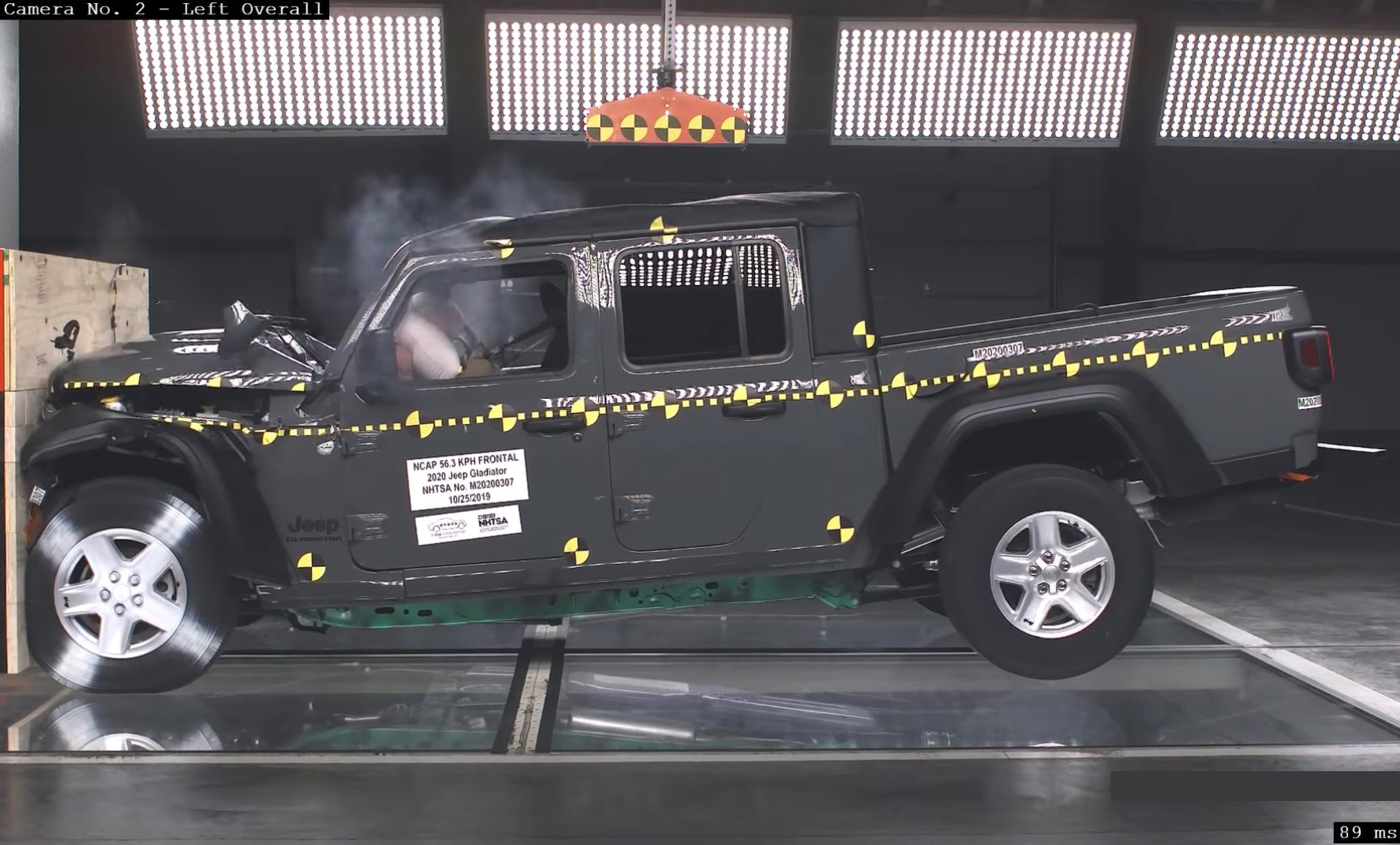 The new Jeep Gladiator has just been handed a three-star ANCAP safety rating, carrying through the sub-par score from its sister model, the Wrangler. 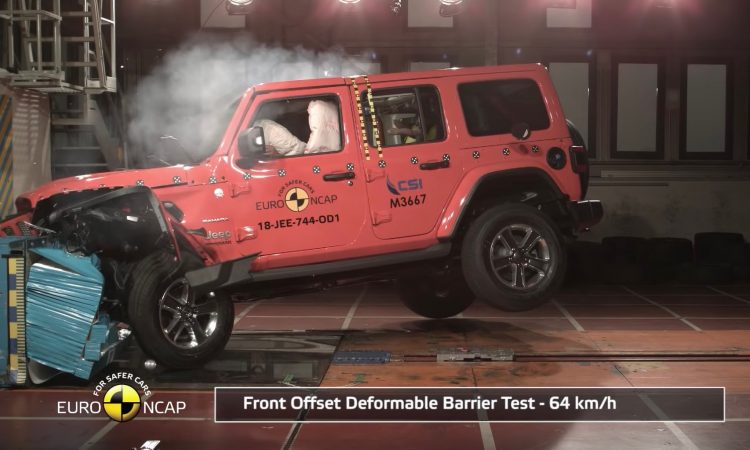 ANCAP says the Gladiator shares the same structural underpinnings as the Wrangler, including the engine configuration and restraint package. After analysing crash test data it has found the Gladiator offers a similar crash performance as the previously-tested Wrangler.

Where things go a bit wayward is with vulnerable road user protection. Essentially, pedestrian safety. ANCAP handed down a disappointing score of 49 per cent. It also scored an under-average 51 per cent for its active safety systems. Speaking about the results, ANCAP director for communications and advocacy, Rhianne Robson, said:

“The structural issues we saw with the originally-tested Wrangler also apply to the Gladiator including A-pillar and cross-facia beam failure, footwell intrusion, high seatbelt loads and excessive pedal movement. These remain an increased risk for occupants.”

Although the Gladiator comes with autonomous emergency braking as standard, the technology doesn’t detect pedestrians or cyclists. This level of observance is now standard in many new-model vehicles. Robson said:

“Consumers have come to expect a high level of safety regardless of price-point and market segment. Safety should remain a priority in all vehicle purchases, and this is no different for a vehicle of this type – particularly at this price-point.”