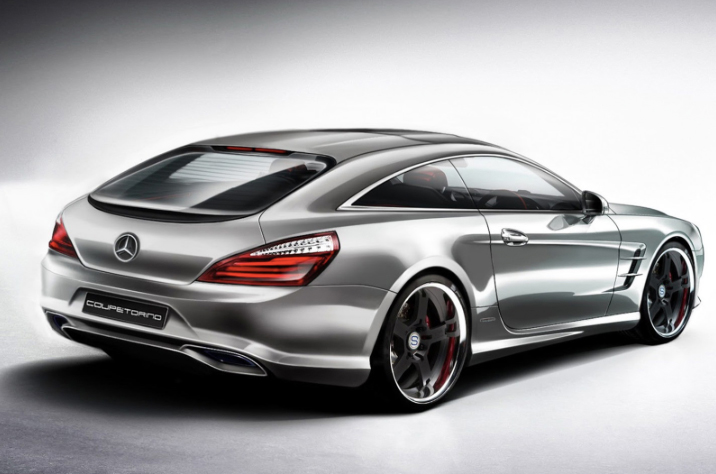 Students from Studio Torino in Italy have come up with a rather striking design study called the Coupetorino 2013. The study was overseen by the Mercedes-Benz Global Advanced Design chief. 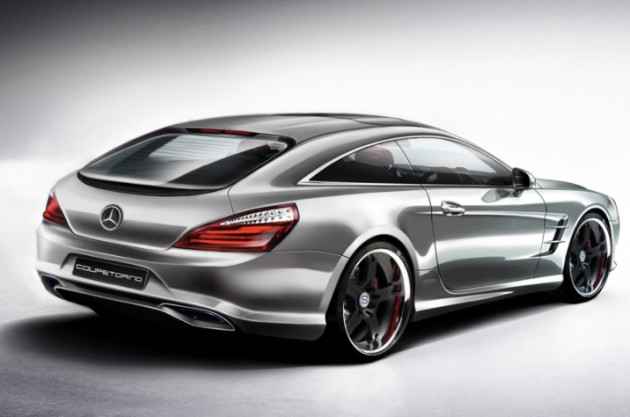 Based on the Mercedes-Benz SL-Class, the students envisaged a kind of shooting brake version. The shooting brake style seems to be the going trend these days, and with designs like this popping up, it’s not hard to see why.

The Coupetorino 2013 features the front end from the SL, but from the A-pillars back, it’s all new. The windscreen blends and sweeps elegantly into a partly glass roof, while the C-pillars curve consistently down to meet the taillights. 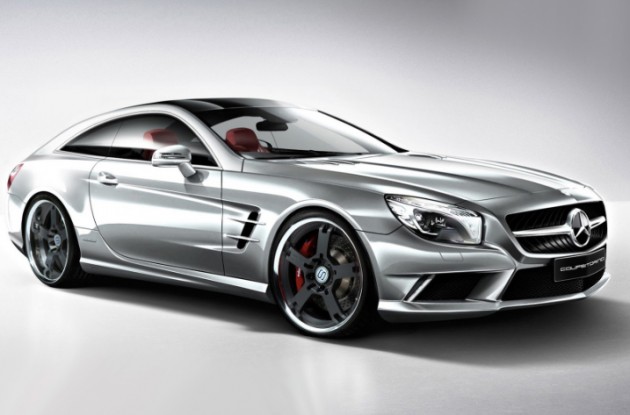 From the back, it looks like a completely bespoke coupe. It’s not until you see the side profile that Mercedes-Benz heritage shines through, with a slab-like solid presence.

Unfortunately, the concept won’t be headed for your local dealership any time soon. At this stage, as close as it gets to the real thing is a 1:4 scale model. Shame.