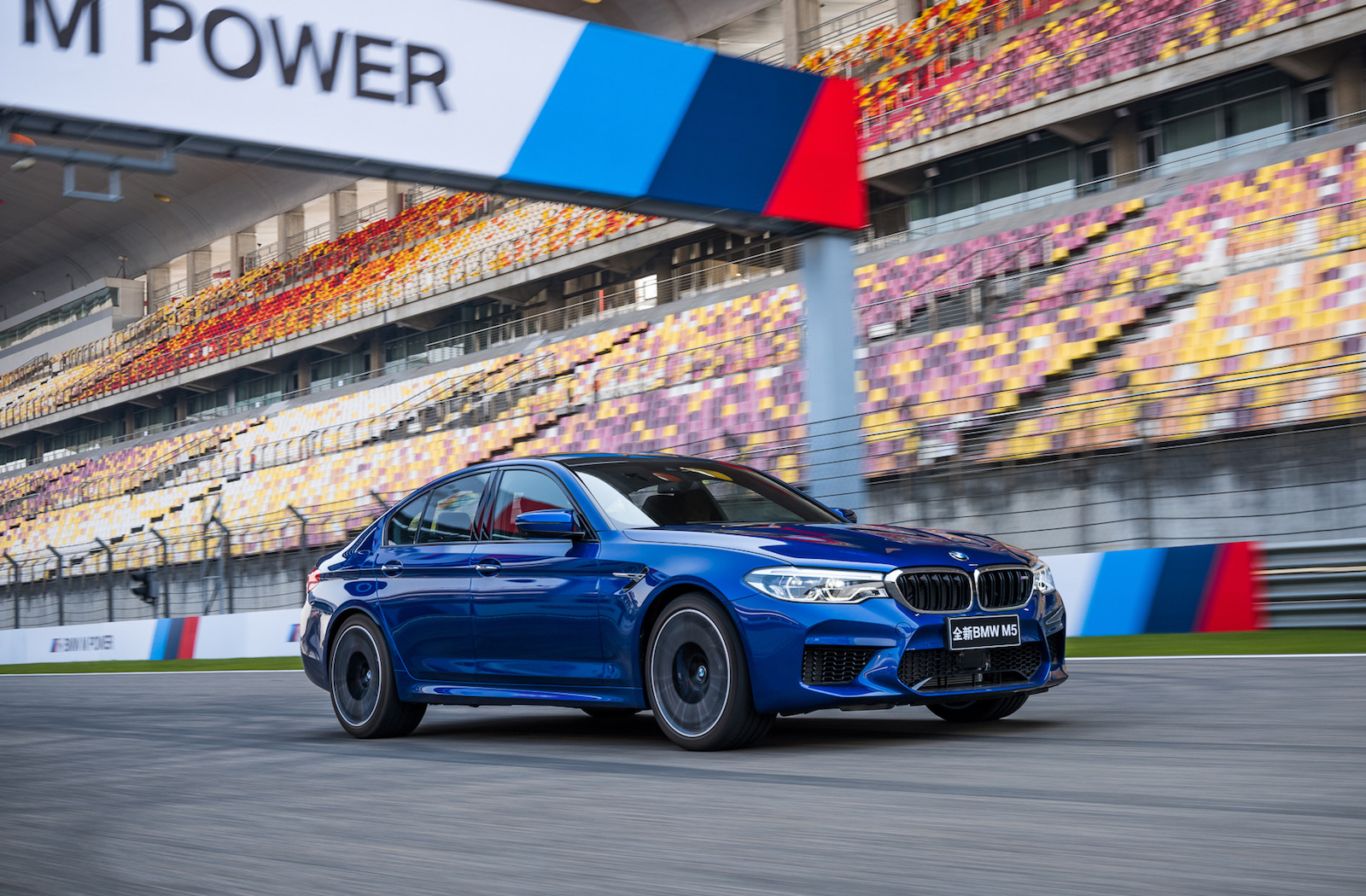 Is the new BMW M5 fast? You bet. It has just posted a new lap record around the Shanghai International Circuit with BMW works driver Bruno Spengler behind the wheel. 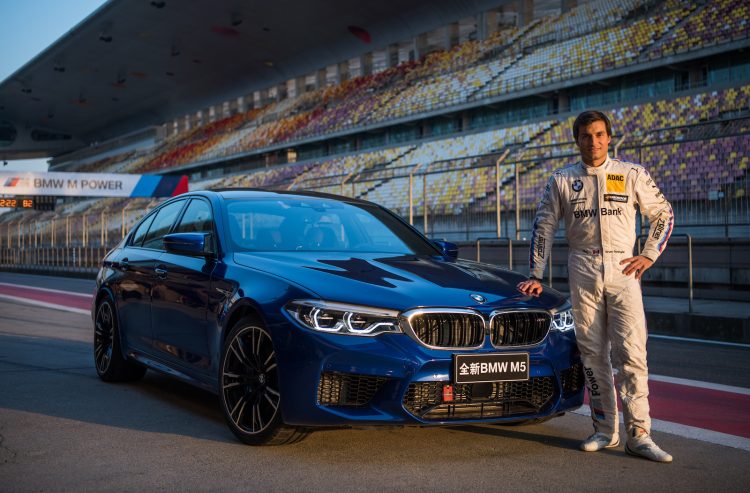 The all-new BMW M5, based on the G30 5 Series, has posted a lap record of 2:22.828 at the Shanghai Formula 1 circuit. This is the quickest-ever lap by a production four-door sedan, although we suspect there hasn’t been very many serious and official attempts at this. Nonetheless, it beats the previous record by five seconds.

Interestingly, the lap record was achieved by Spengler during his first visit to the track, perhaps giving us some indication of how accessible the M5’s performance is and how easy it is to extract the most from it. The record was also broken in less-than-perfect conditions, on a cold and damp track. Speaking about the lap, Spengler said:

“Besides power and torque, I suppose the secret of this car is its excellent balance. It’s very agile and responsive, and the increased traction with the four-wheel drive makes this car very easy to drive. It is also lighter than the previous generation, which plays an important role on a track like this.”

BMW Australia will be launching the new M5 in the second quarter of 2018. It comes with a 4.4-litre twin-turbo V8 that belts out 441kW and 750Nm, and is able to clock 0-100km/h in just 3.4 seconds. A lot of this performance comes thanks to a switchable all-wheel drive/rear-wheel drive drivetrain, with an eight-speed automatic.