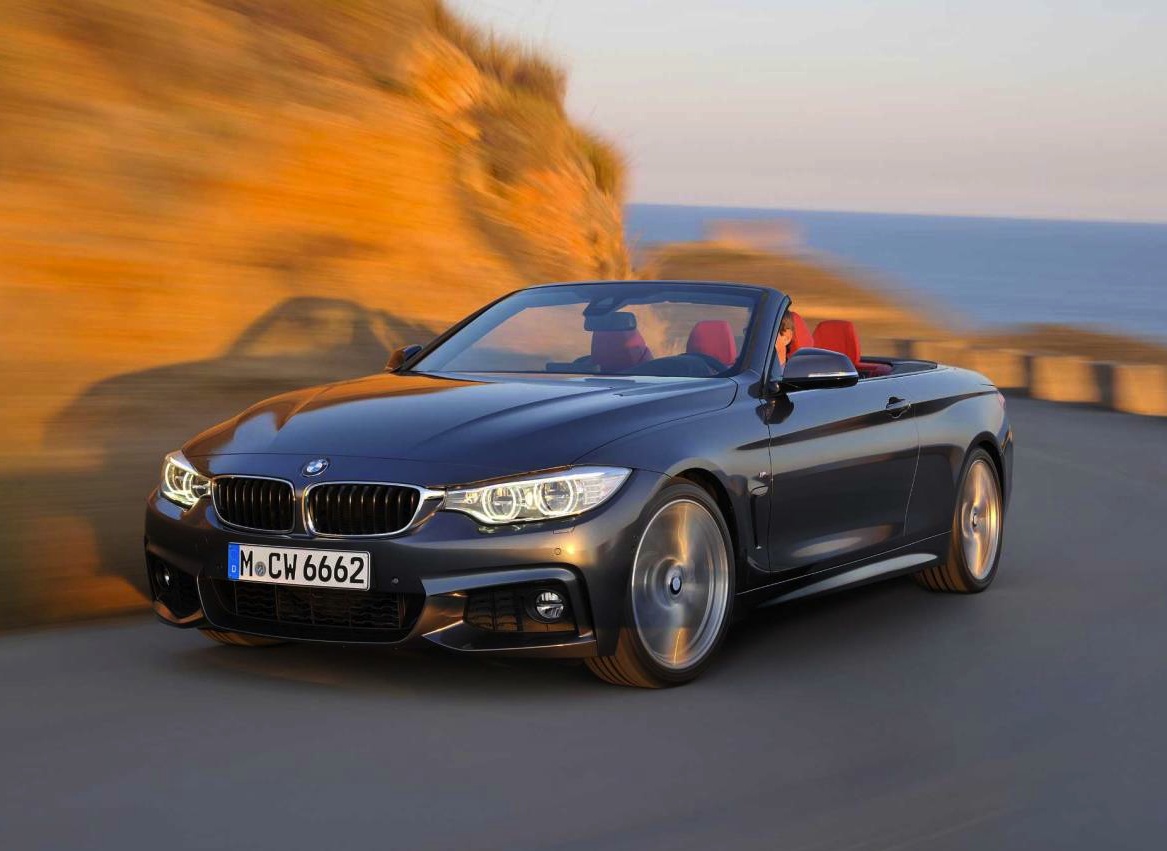 Joining the recently introduced 4 Series Coupe, BMW Australia has announced details and pricing for the new 4 Series Convertible which will go on sale in March. 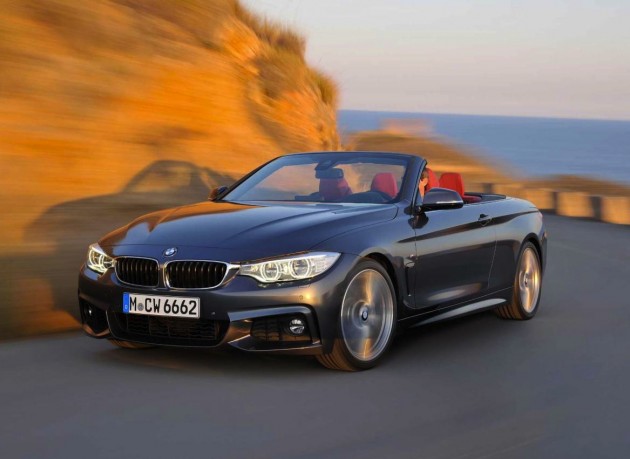 The convertible will be available, at least initially, in three model variants; the 420d, 428i, and range-topping 435i. All feature an eight-speed automatic transmission with rear-wheel drive.

Like the coupe, the convertible 4 Series is 26mm longer and 43mm wider than its predecessor. BMW says this helps to improve driving dynamics and handling. The wheelbase is also extended by 50mm, leaving shorter front and rear overhangs, thus improving steering accuracy.

As for the drop-top roof, it’s a three-piece hard-top unit that can be operated at speeds up to 18km/h. It takes 20 seconds for the transformation. With the roof down, BMW offers an Air Collar feature, standard on the 435i, which provides warm air for the back of the neck.

The new model will official go on sale in Australia in March. See below for the full price list (excludes on-road costs):