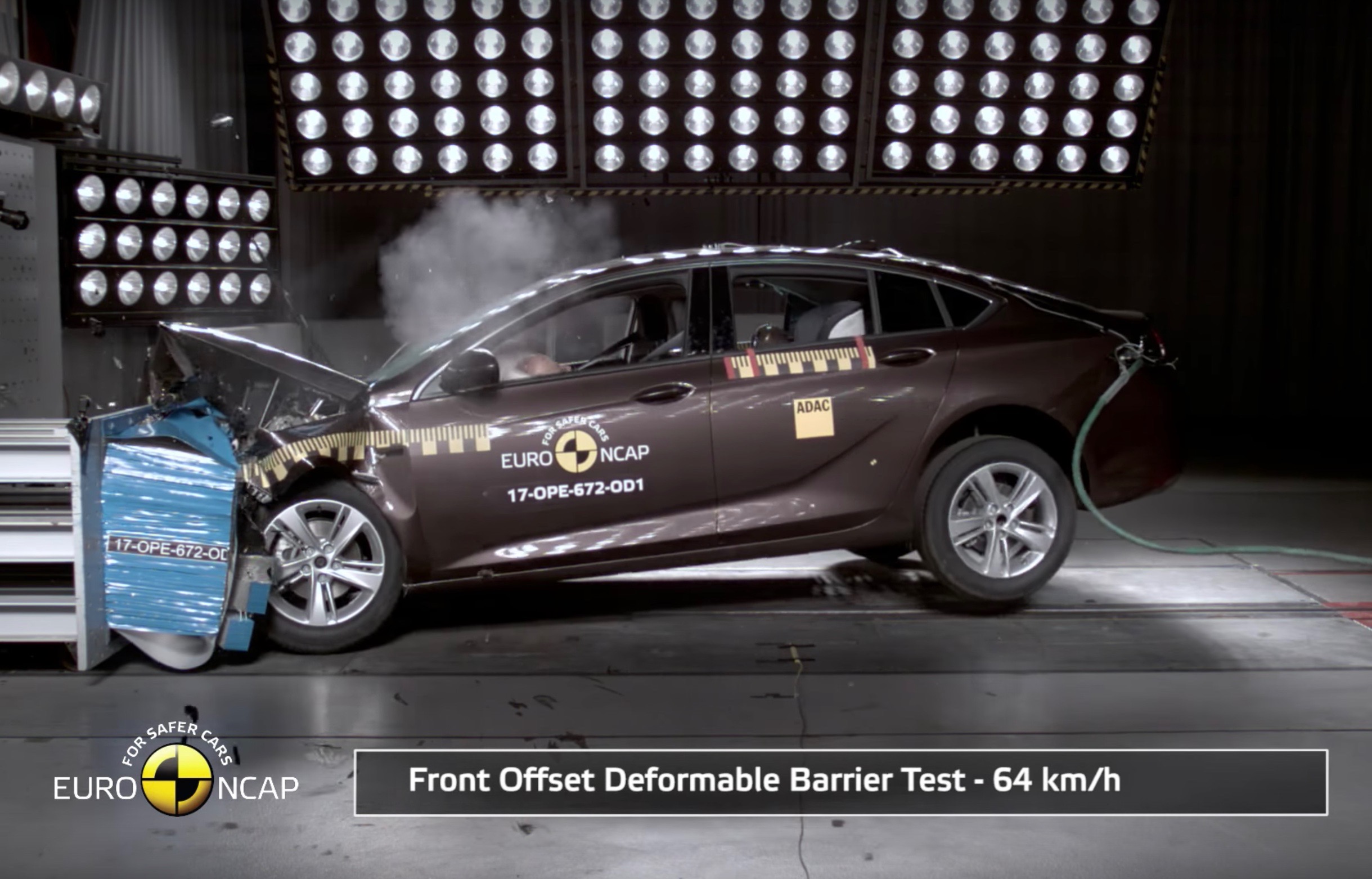 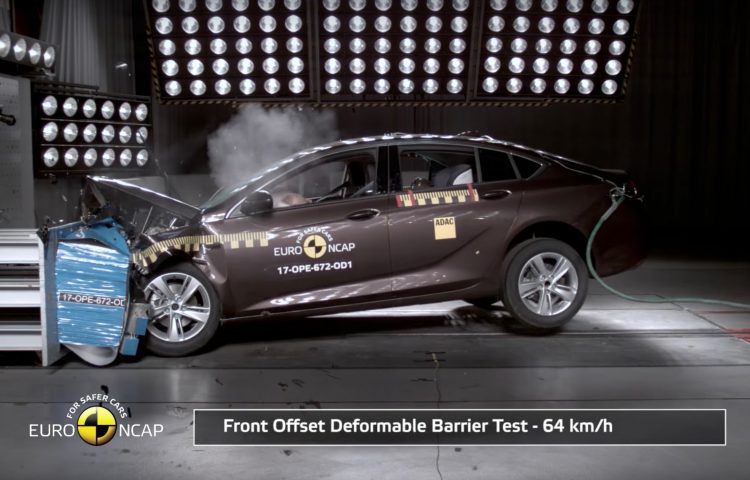 ANCAP has assessed crash test results from Euro NCAP, and found good protection across all important areas which help result in a five-star rating for all variants, including Liftback, Sportwagon, and Tourer.

Safety assist systems scored the lowest points, with 9.4 out of 12, or 77 per cent. Speed assistance systems brought this down with a score of 1.3 out of 3. The interurban autonomous emergency braking also scored 2.2 out of 3, while other sections received 2.9 or higher out of 3.

“Australian families and fleet buyers have long regarded the Commodore as a trusted local choice and the shift to overseas supply has further enhanced the model’s safety credentials. This next generation Commodore includes safety assist technologies not seen in its locally-produced predecessor, with standard-fit features such as autonomous emergency braking and active lane-keep assist.”

The new Commodore will go on sale in February, and Holden has confirmed there will be five main variant lines: LT, RS, Calais, Calais-V, RS-V, and the top VXR. These will be split up by three body styles, including Liftback sedan, Sportwagon, and the high-riding Touring.