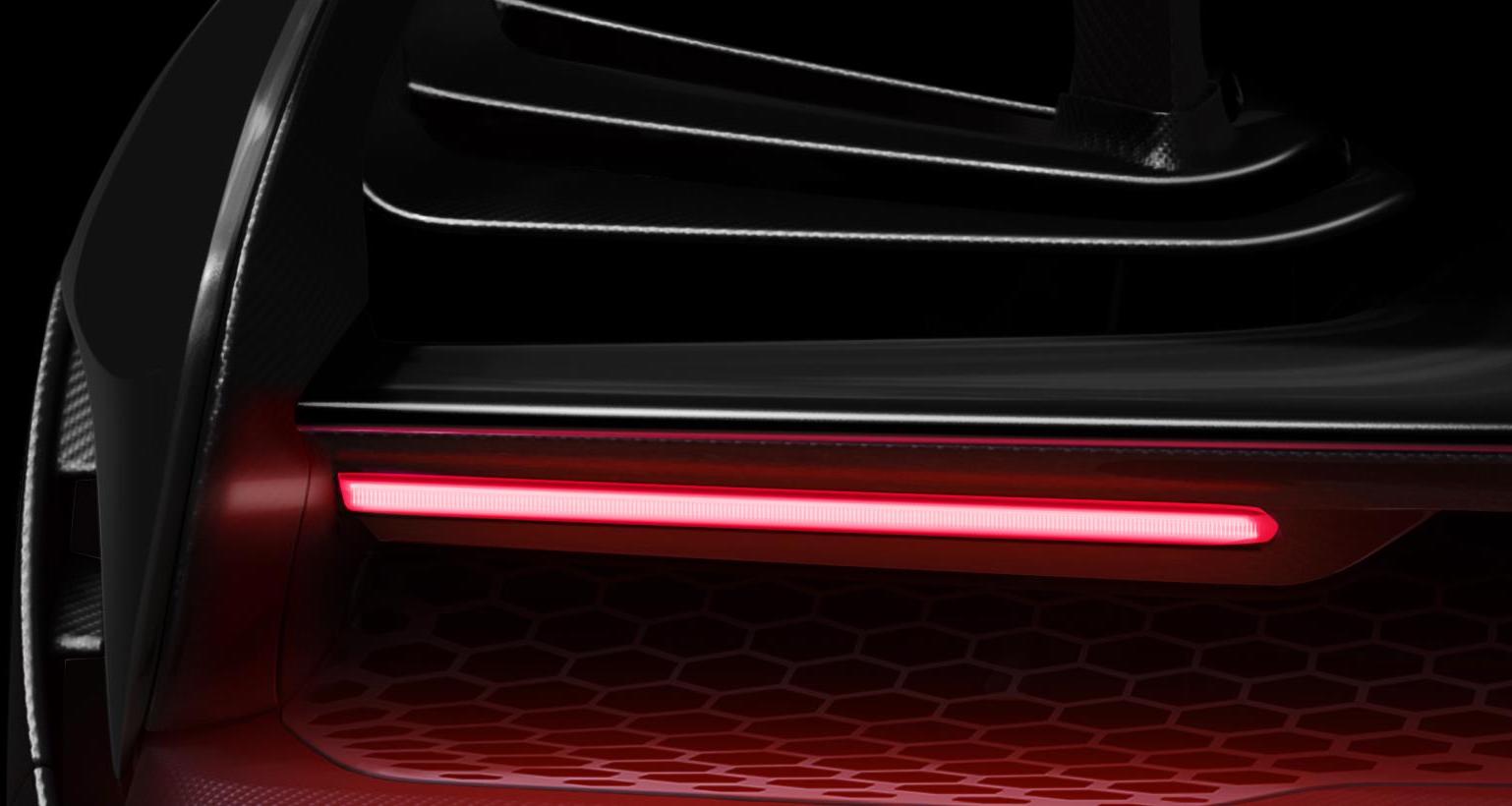 McLaren has sent out another teaser of its new Ultimate Series model, confirming that all will be revealed on December 10 at the Dubai motor show. 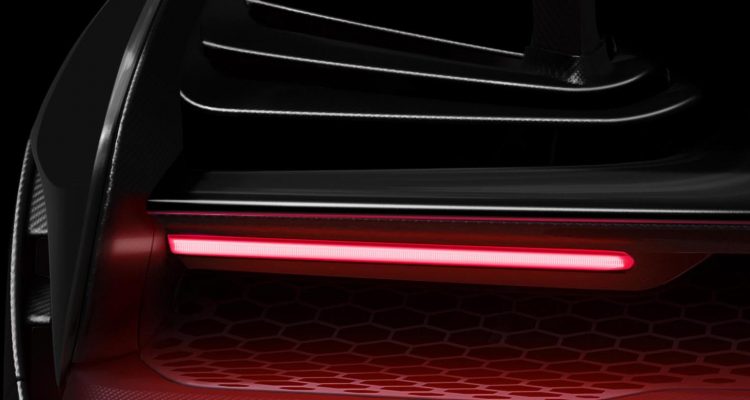 This will come ahead of the modern successor to the legendary McLaren F1. Codenamed BP23, prototypes have already been shown featuring the trademark central driver’s seat cabin layout. McLaren is calling it the world’s first ‘hyper-GT’ car.

As for this new model, McLaren calls it “the most extreme road-legal McLaren ever”. It will be a strict limited-build model, like the P1 which also sat in the Ultimate Series section of the showroom range.

The company straight up says daily usability is sacrificed to provide the most intense driving experience on the track. In a statement, the company said:

“With daily usability sacrificed to give the most intensive driver experience around a circuit, the new Ultimate Series car will be the ultimate track-concentrated McLaren.”

The new model will be the third of 15 new models planned to arrive by the end of 2022. This falls under its “Track22” business plan, and is expected to include new models in all sections of its showroom, such as the Sport Series entry supercars and the Super Series mid-range supercars.

A teaser has been handed out but it doesn’t really show much. We get a glimpse of what appears to be an LED brake light, below some futuristic engine compartment vents. McLaren has a habit of creating outrageous rear end designs, especially in the Ultimate Series. Stay tuned for the full review.