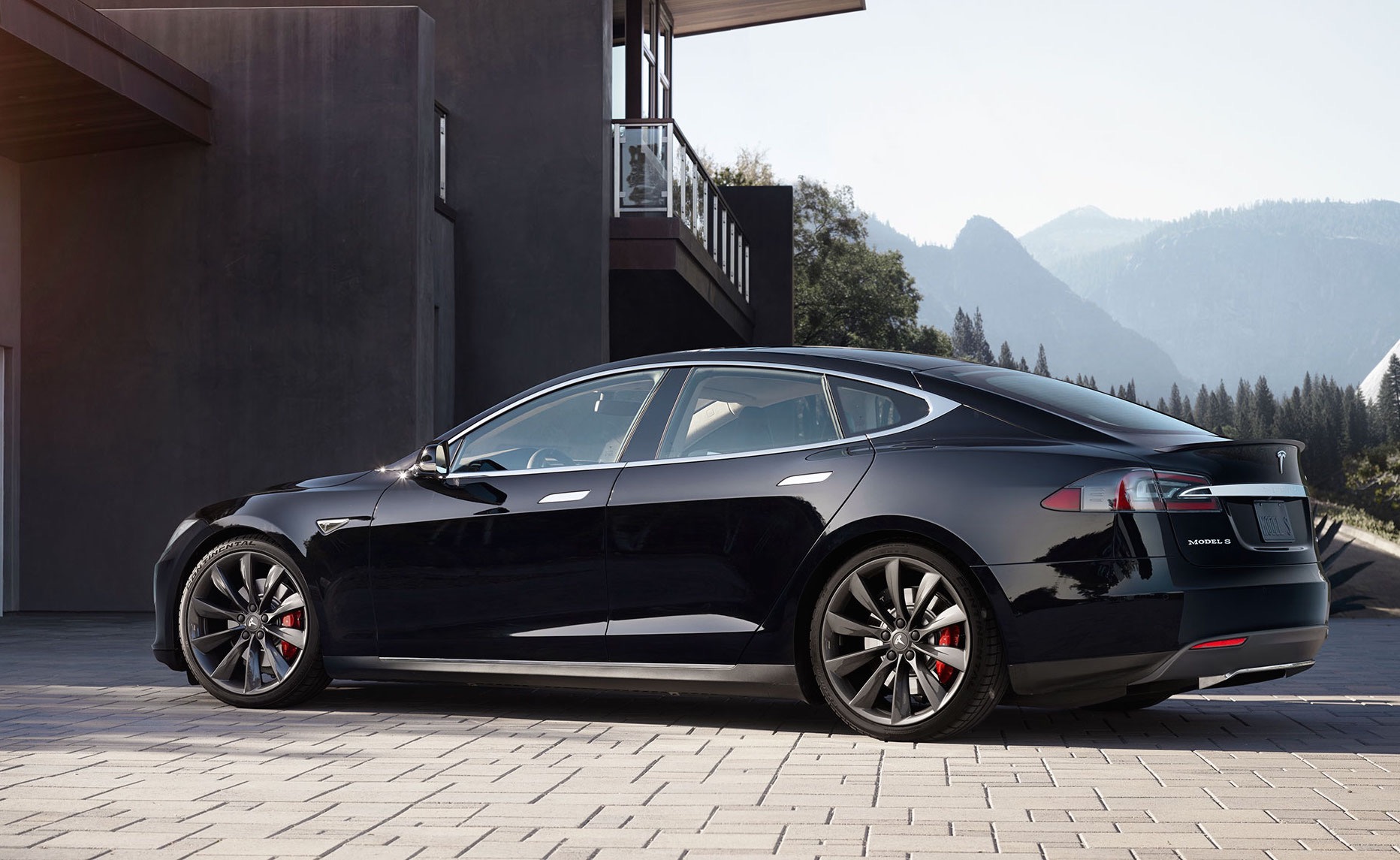 The Tesla Model S updates introduced over the weekend have now been announced for Australia, with the top P85D packing the updated 568kW dual-motor powerplant. 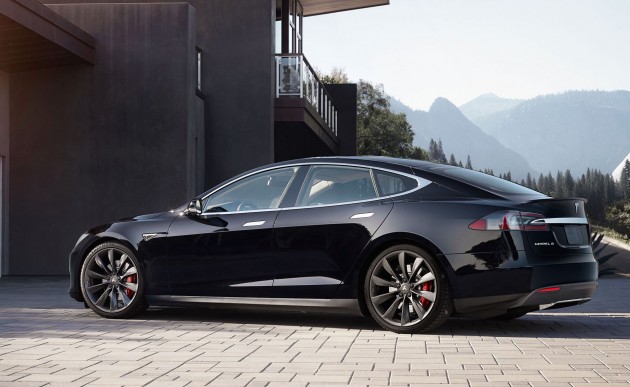 Buyers can now enjoy a lower entry price for the Model S ranging thanks to the new Model S 70. It comes with a single 70kWh rear-wheel drive motor system developing 235kW, offering a 0-100km/h time of 5.8 seconds. It provides a full-charge range of about 420km.

At the top of the range is the mighty P85D Performance. It uses an 85kWh battery system with a 193kW front motor and 375kW rear motor, for an insane combined output of 568kW. It is easily the most powerful production sedan on sale at the moment.

Other cool options include a carbon fibre rear spoiler ($1350), and Autopilot ($3400) which is able to automatically drive the Tesla on the open road and in peak-hour traffic. Smart Air Suspension is a $3400 option, while a high fidelity sound system with 12 speakers and a sub-woofer is $3400.

Starting prices for the updated range are as follows (excluding on-roads). Head over to the local Tesla website for more on pricing and options. All Model S variants have been given a five-star ANCAP safety rating.