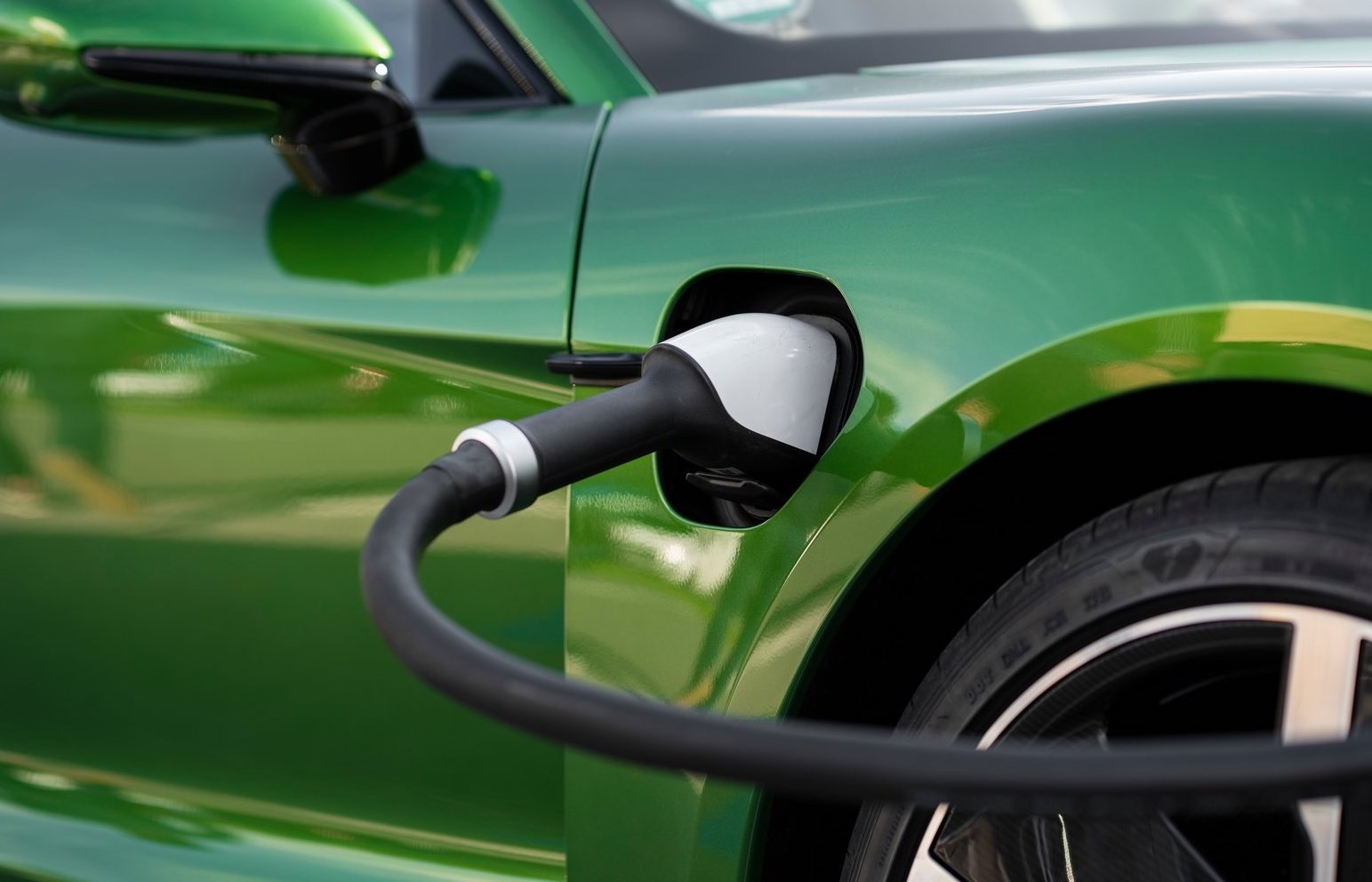 More than 400 public electric vehicle fast-charging stations are set to be constructed and hooked up to Australia’s steadily growing EV charging infrastructure, as ARENA increases its funding envelope to $25 million. 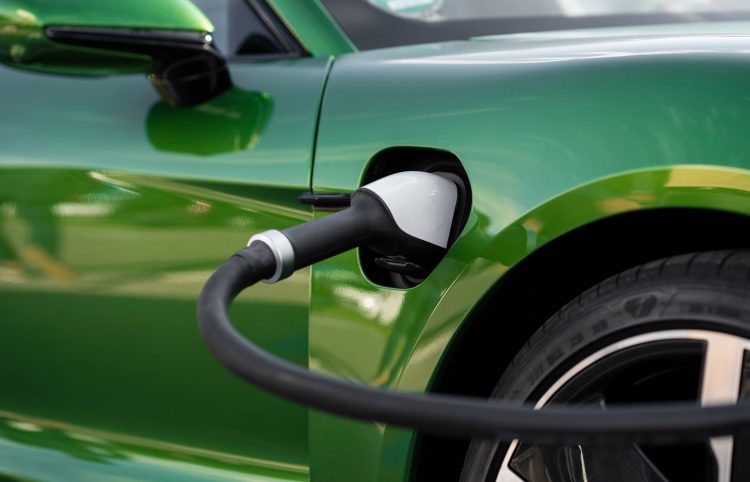 The Australian Renewable Energy Agency (ARENA) has announced that $24.55 million will be sent to five applicants to expand Australia’s fast-charging EV network after the first round of funding from the Future Fuels Fund was made available.

ARENA says that its initial pool of funding increased by around $8 million, up from $16.5 million, to the new total of $24.55 million, after the agency was “impressed by the strength and number of applicants”.

Those five successful applicants responded to the government’s tender for electric vehicle charging infrastructure, and will now be responsible for bringing 403 public chargers online to assist Australia in adopting more electric vehicles.

ARENA’s requirements stated that each of those charging stations must be capable of charging “at least two vehicles concurrently” at or above 50kW. The agency says round 1 will see a seven-fold increase in the number of fast-charging stations, in Australia’s most populated areas.

In terms of geography, charging stations are set to be built across eight regions covering 14 of Australia’s largest cities, and regional centres including Geelong, Newcastle, Wollongong and the Sunshine Coast receiving a minimum of eight stations. 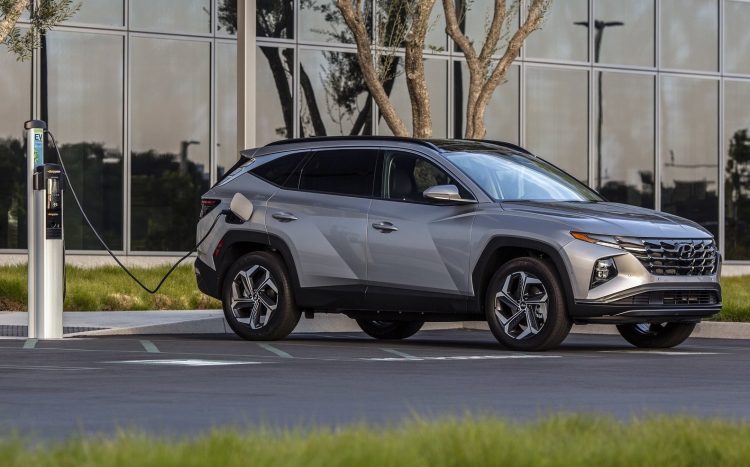 The agency says that the first round of funding has been directed at capital cities and larger regional areas, while subsequent funding rounds will target more isolated regional areas and transitioning the transport sector to adopt hydrogen and biofuels. ARENA’s CEO, Darren Miller, said the agency’s increase of funding for the project pool will have a significant impact in accelerating Australia’s network of fast chargers, and will help more Australians to move to electrified motoring.

“As the costs of electric vehicles come down, more consumers and fleet users are looking to go electric. Expanding the fast charging network will make it easier than ever to drive an EV in Australia. The proposals we received were of such high quality, we were compelled to increase the funding. We’re delighted to be able to support more than 400 charging stations across the country,” Miller said.

Details on the five applicants below: