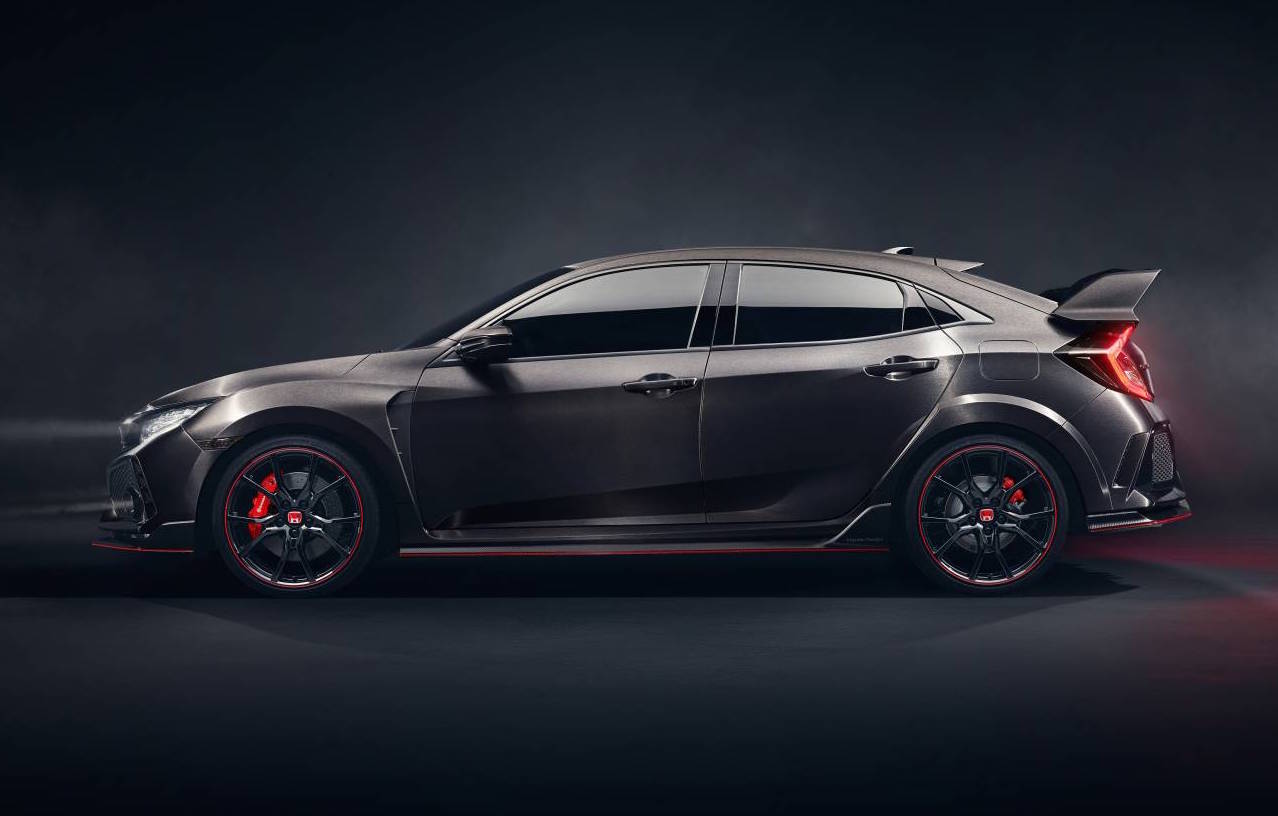 Honda has revealed a preview of the new Civic Type R which is set to be the example that will eventually be introduced in Australia. 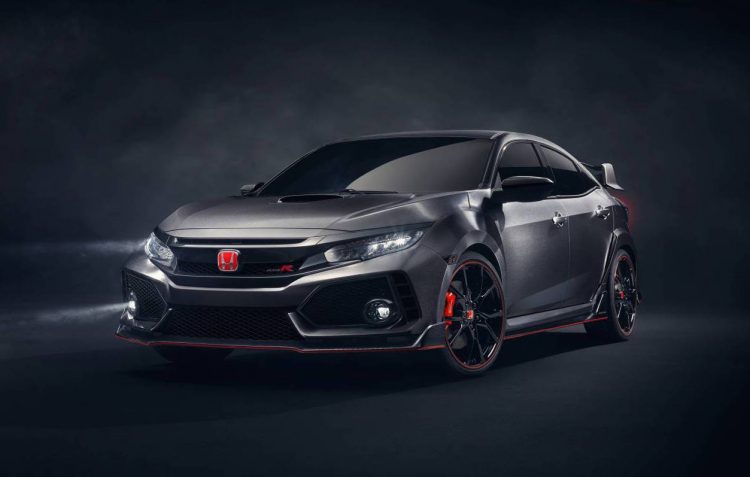 The current Civic Type R isn’t available in Australia, which means the last Type R we had was back in 2011. The new model is set to present a completely new standard, particularly for existing Australian-spec Type R owners.

For one, it’s turbocharged. Overseas Type R models, based on the just-superseded hatch, are equipped with a 2.0-litre turbo four-cylinder generating 228kW and 400Nm, sent through a sophisticated front-wheel drive system. It did, initially, set the Nurburgring lap record for a front-wheel drive car although it has now been overtaken by the VW Golf GTI Clubsport.

For this prototype the Type R is based on the recently-revealed new-shape Civic hatch. It features unique aero parts, 20-inch piano black alloy wheels with red highlights, and 245-section performance tyres. There’s also some pumped wheel arches to accommodate the big wheels. 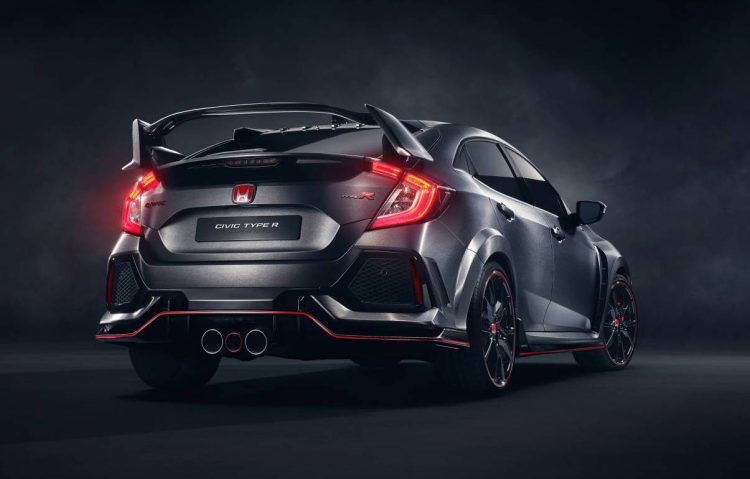 One of the distinguishing touches to the updated version is a bonnet scoop in the centre. Some smoked lenses for the LED headlights are also used, and a pair of carbon fibre side skirts. A large H badge adorns the front end in traditional red.

Around at the back is a smaller diameter exhaust outlet sitting in the middle, with red metallic highlighting, while the front guards get racy vents for the wheel arches and brakes, with a wing mounted at the top of the hatch lid. Another, much larger wing sits on the deck of the hatch.

Honda hasn’t released specifics on the new model, but it is expected to get a revised version of the existing turbo engine. Honda might even be planning to hunt down the Nurburgring record once again. So, although Australia missed out on the current Type R it looks like we might be getting a better, quicker, version 2.0.