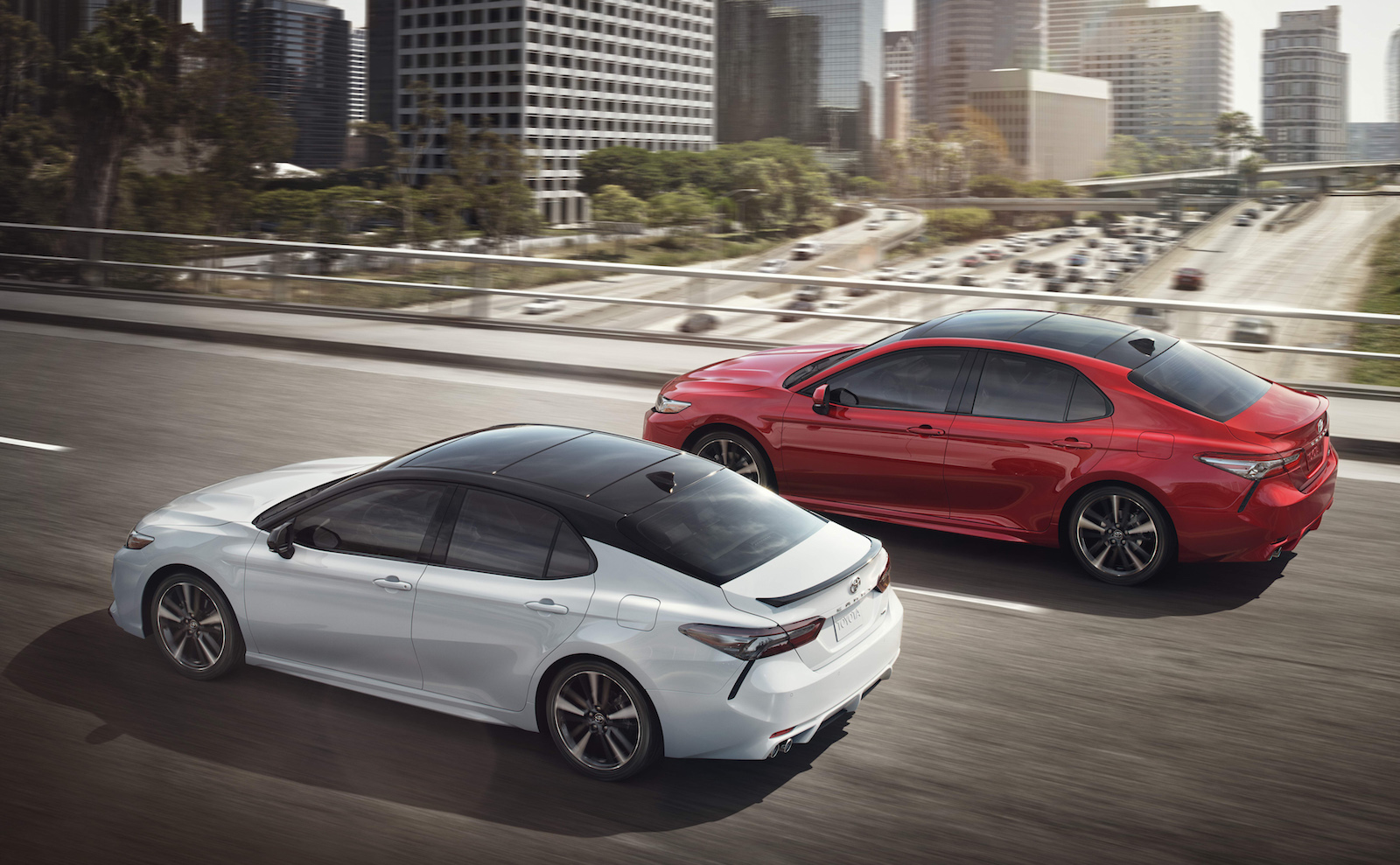 Toyota has unveiled its eighth-generation Camry at the Detroit auto show, with CEO Akio Toyoda offering customers the choice of “sexy, and really sexy”. 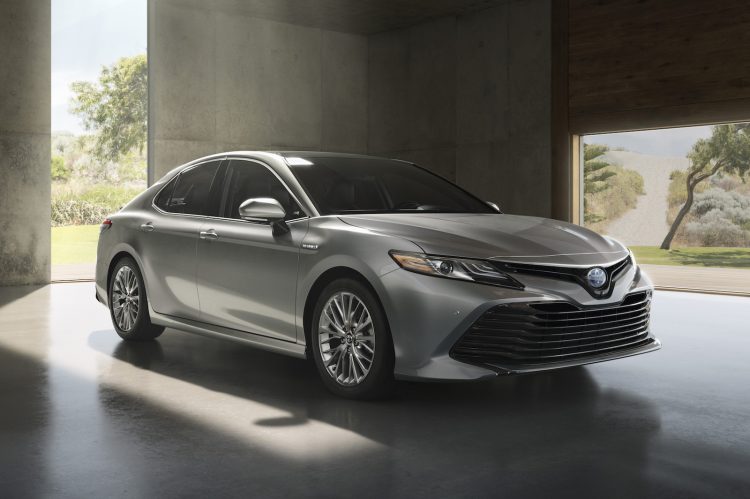 We’re not going to completely disagree with Toyoda, considering the Camry has received a significantly bolder front fascia, as well as adopting some sophisticated design language in comparison to the more conservative outgoing generations of Camry.

CEO Akio Toyoda emphasised his role in the design process of the new Camry, saying, “Why should SUVs get all the glory?”

The Camry will ride on Toyota’s new generation architecture (TNGA), which gifts the Camry with a lower centre of gravity, accommodates for fully independent rear suspension, as well as offering a longer wheelbase for interior comfort, while maintaining a rigid body for dynamic driving. 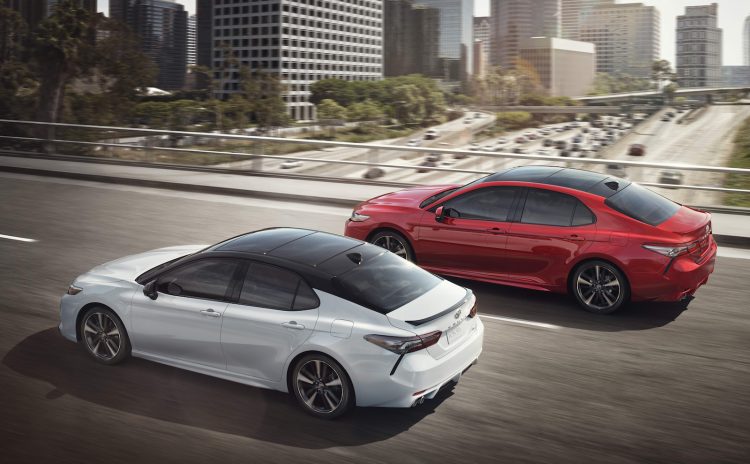 The platform has increased luggage space by 10L for petrol models and 30L in the hybrid variant, thanks to a relocated hybrid battery which now lies underneath the rear passenger seats.

Engines mentioned in the unveiling are a new direct-injected V6 petrol engine, as well as a 2.5-litre four-cylinder petrol, and new hybrid synergy drive. Power is transferred to the road via a new eight-speed transmission, two ratios more than previously available. Power outputs haven’t been mentioned at this stage.

Toyota is also including its suite of safety tech as standard in the updated Camry, including autonomous emergency braking, pre-collision safety system, 10 airbags, pedestrian detection, active cruise control and lane departure alert. It has also upped technology inside the cabin, with a new 8.0-inch audio display, 7.0-inch multi-information and 10-inch colour head-up display.

“We will offer Australian motorists three Camry powertrains – a four-cylinder petrol, petrol-electric hybrid and V6 petrol- and include a sports model with a stylish body kit.”

He added Toyota’s commitment to maintain manufacturing in Australia until the fourth-quarter of this year, stating that “we will make further announcements about our plans, including the timing of production closure, during the first quarter of this year.”

Back to a U.S. context, during the presentation at the Detroit show, Akio Toyoda also confirmed the Japanese manufacturer would be investing $10 billion over the next five years in the U.S., a move that could be interpreted as a jab at president-elect Donald Trump, who has recently taken to Twitter to lambast Toyota for outsourcing some of its production to Mexico.

Trump’s quarrel could prove to be fleeting however, considering that the Toyota Camry is the most made-in-America vehicle in the U.S., according to analysis from Cars.com.