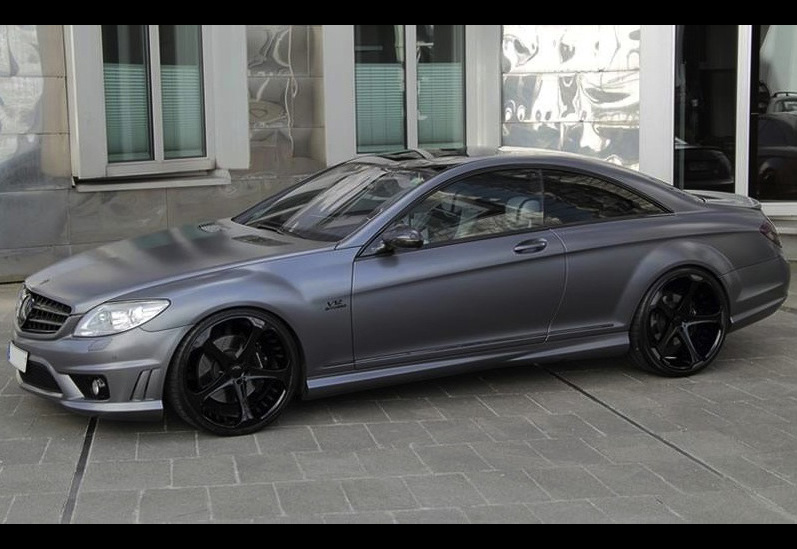 The Mercedes-Benz CL 65 AMG is one of the most powerful four-seat cars money can buy. Anderson Germany has taken the ingredients and amplified them with a new stealthy tuning program. 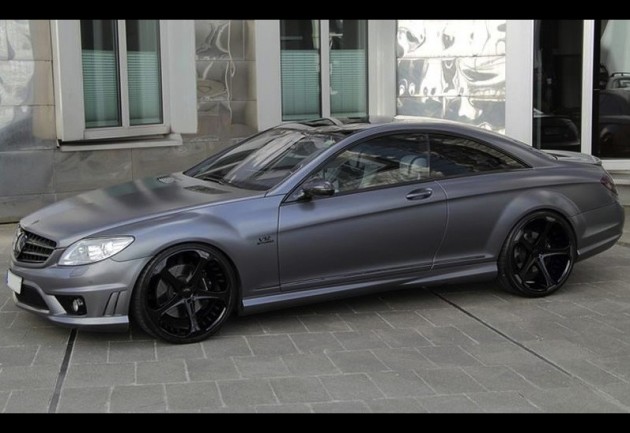 Featuring a mega 6.0-litre twin-turbo V12 engine producing 463kW and 1000Nm in factory form, Anderson has developed a tune including a sports exhaust, a freer flowing air intake system, and an engine computer retune which takes power to a massive 492kW.

Although performance figures haven’t been released, the standard car is able to cover 0-100km/h in 4.4 seconds. This means this beast could potentially dip below 4.0 seconds. More importantly though, the top speed is likely well beyond 300km/h. 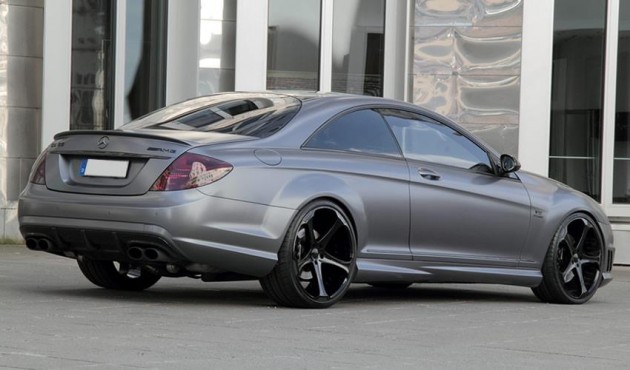 To give the sleek grand touring coupe a more sinister, mischievous look, Anderson has also come up with a neat bodykit which is all painted, including the body, in the fashionable matt grey.

It’s all topped off by a custom interior with white and black leather with carbon-look trimmings, and a set of dark, deep dished five-spoke alloy wheels.