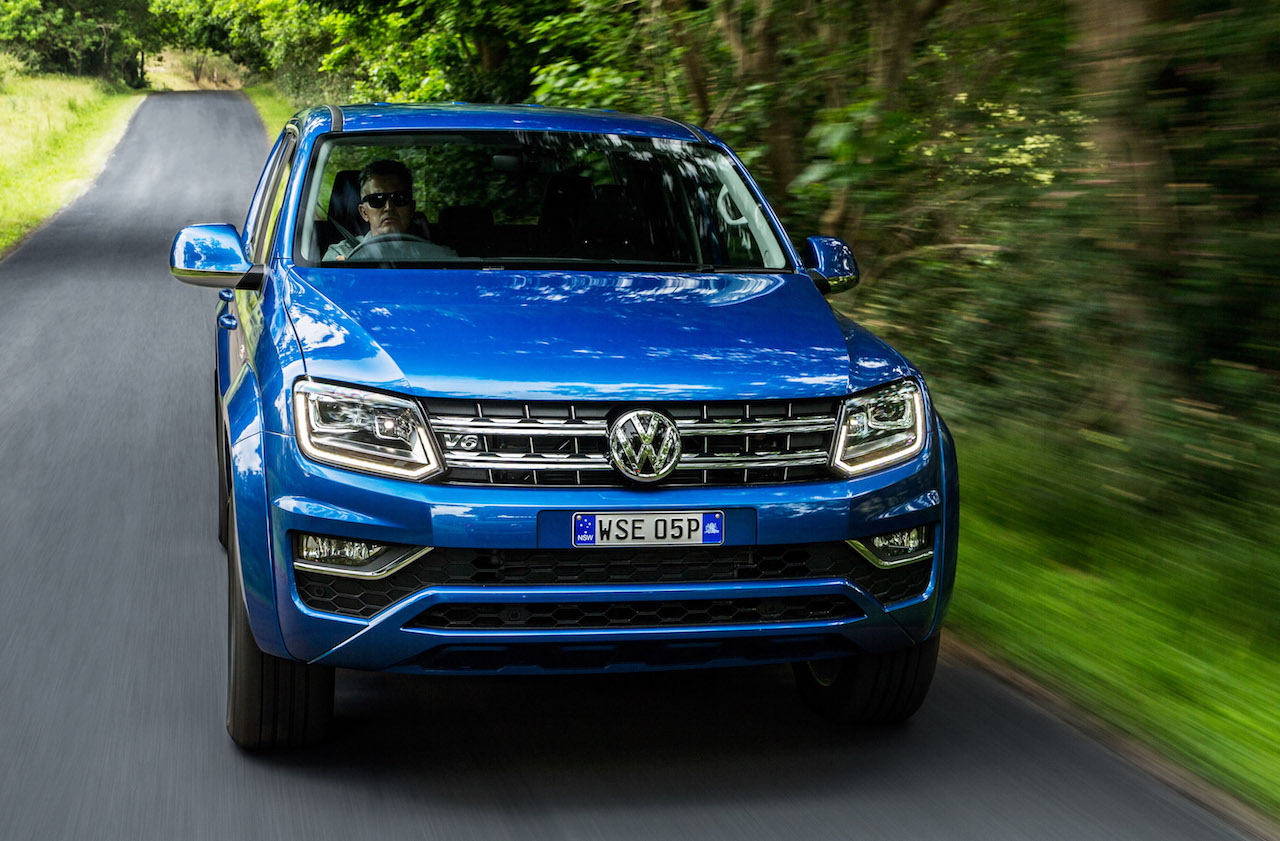 Volkswagen Australia will introduce the new Amarok Sportline V6 variant next week, bringing its torquey engine to a more affordable price point compared with the V6 Highline and Ultimate. 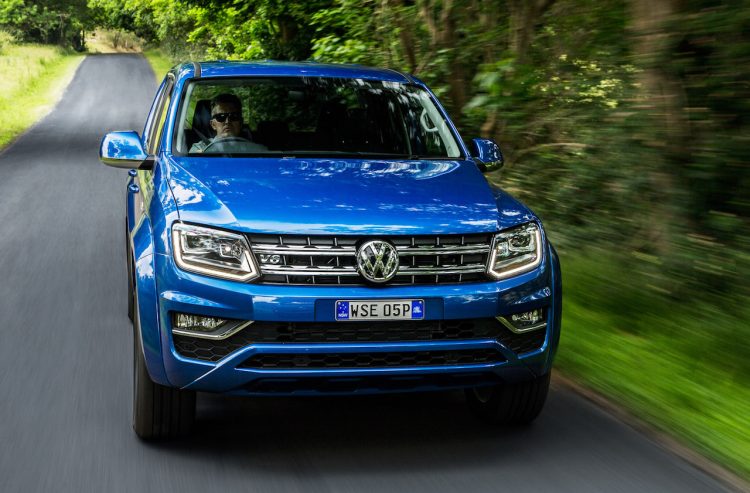 The German carmaker, which has been embroiled in a massive emissions scandal, says the new Sportline will be the most “accessible price point to date” for buyers to get into VW Group’s 3.0-litre turbo-diesel engine. This engine is also seen in various Audi and Porsche vehicles and was one of the engines involved in the international emissions scandal and recall.

As featured in the Highline and Ultimate variants, the engine produces a class-leading 165kW of power – or up to 180kW during overboost – and a meaty 550Nm of torque. This helps propel the dual-cab ute from 0-100km/h in just 7.9 seconds, VW claims. Fuel economy on the combined cycle is rated at 9.0L/100km.

As standard the Sportline V6 will come with an eight-speed automatic transmission with full-time four-wheel drive. However, a six-speed manual option will arrive in Australia next year for those who like shifting themselves.

Despite sitting under the Highline (pictured) and Ultimate, the Sportline comes generously equipped with features such as 18-inch alloy wheels in ‘Manaus’ design, four-wheel disc brakes, front and rear parking sensors, and dual-zone climate control. Passengers are also treated to a 6.3-inch touch-screen interface with a rear-view camera.

Amarok 4×4 sales are dwindling in Australia this year, with 4361 sold for the first six months (through June), which is down 3.8 per cent on the same period last year. Compared with the 4×4 market specifically, the Amarok sits in eighth spot with 5.2 per cent market share. All of the main Japanese and Thai-built rivals have hit higher sales numbers.