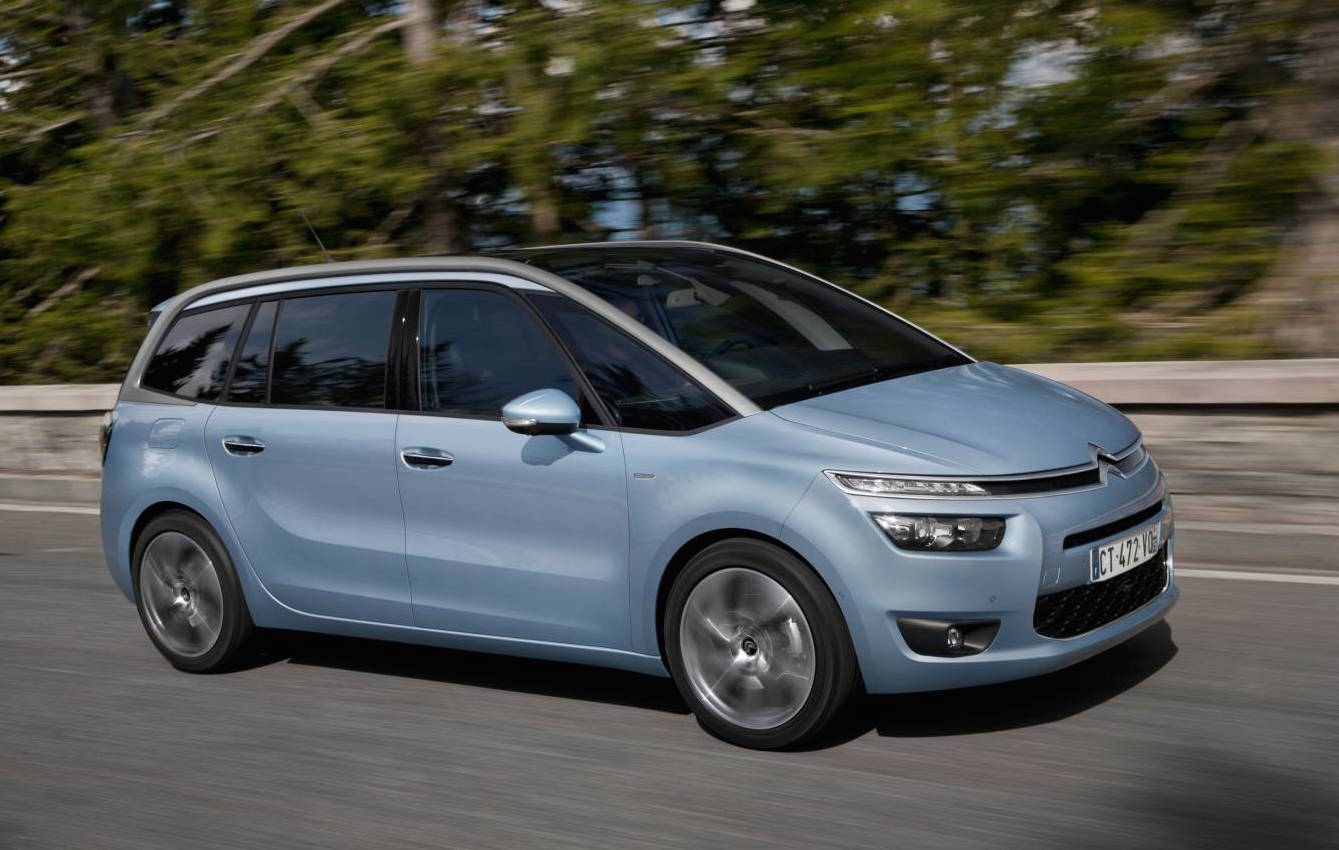 If you’re in the market for an MPV, you might be interested to hear Citroen Australia has just announced a free tech pack worth $5000 for its funky Grand C4 Picasso. 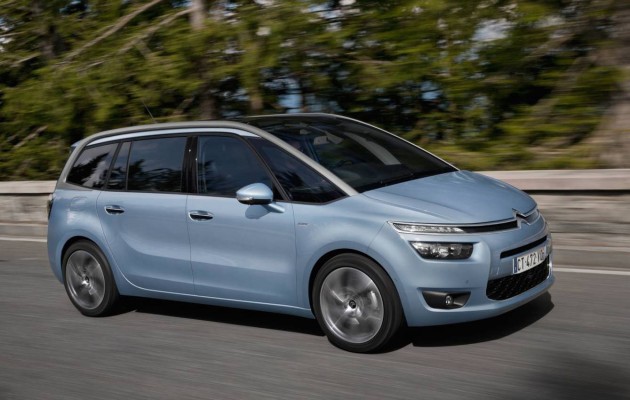 The tech pack is only available at no cost until December 31 this year. It comes with adaptive cruise control, lane departure warning, collision avoidance alert, active seat belts, xenon headlights, and an electric tailgate.

Forward motion comes thanks to a 2.0-litre turbo-diesel four-cylinder engine producing 110kW of power and 370Nm of torque. It’s connected up to a six-speed automatic transmission with front-wheel drive, offering 0-100km/h acceleration in 10.2 seconds. Average fuel consumption is rated at just 4.5L/100km.