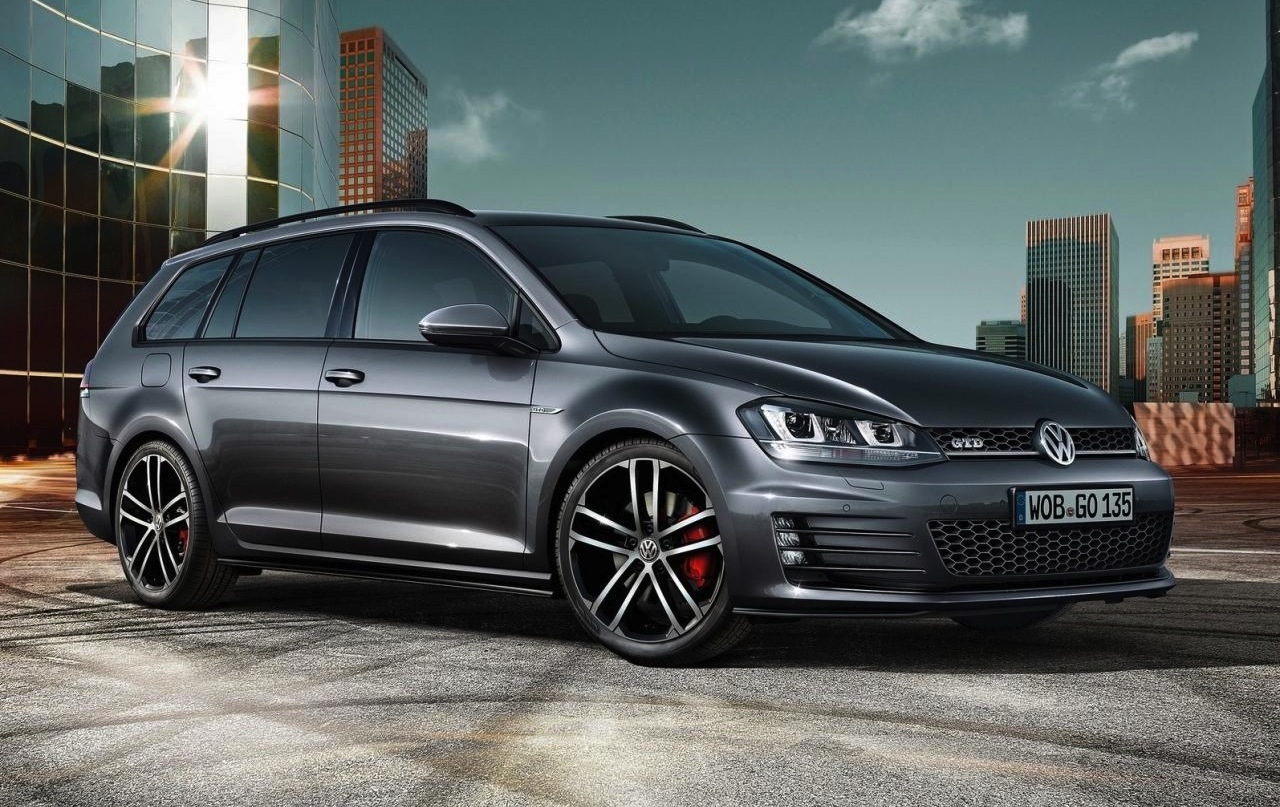 While we all loved the Volkswagen Golf R Variant wagon when it was first revealed late last year, the company has now unveiled the Golf GTD Variant. It will make its public debut at the 2015 Geneva Motor Show next month. 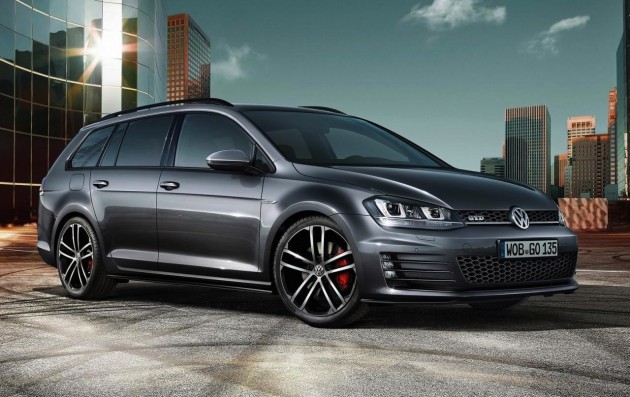 This is the performance diesel Golf, in wagon form. Power comes from a 2.0-litre turbo-diesel four-cylinder producing 135kW at 3500rpm and 380Nm available from 1750rpm up to 3250rpm.

Across the tarmac the cool wagon can scoot off from 0-100km/h in a reasonably quick 7.9 seconds, with a top speed of 240km/h. Aside from the credible performance, the GTD offers excellent economy, rated at just 4.4L/100km for the combined cycle.

Like the hatch, the Variant comes with a smattering of sporty highlights such as subtle front and rear spoilers, side skirts, and darkened taillights. There’s also a set of 17-inch alloy wheels or optional 18s, black roof rails, and lowered (15mm) sports suspension.

Inside, it’s a similar story. It’s filled with energetic yet suave furnishings, including tartan sports seats, a black roof liner, some steel pedals, and the traditional golf-ball-shaped gear selector. Some aluminium trimmings are also used on the dash and door cards.

Volkswagen Australia is still yet to confirm if the petrol R Variant will head Down Under. If the local arm decides to give it the go ahead we might see this diesel version as well. Let’s hope so. We’ll keep you updated as soon as we hear more. 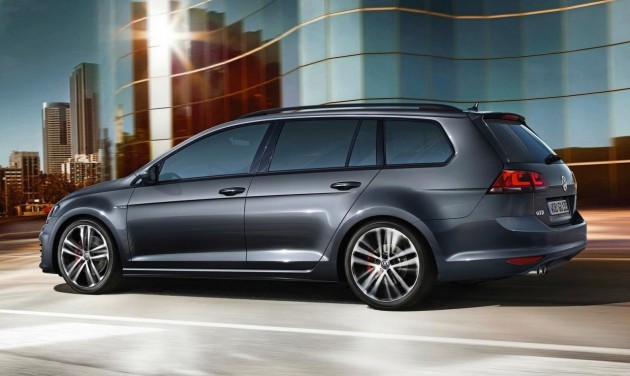