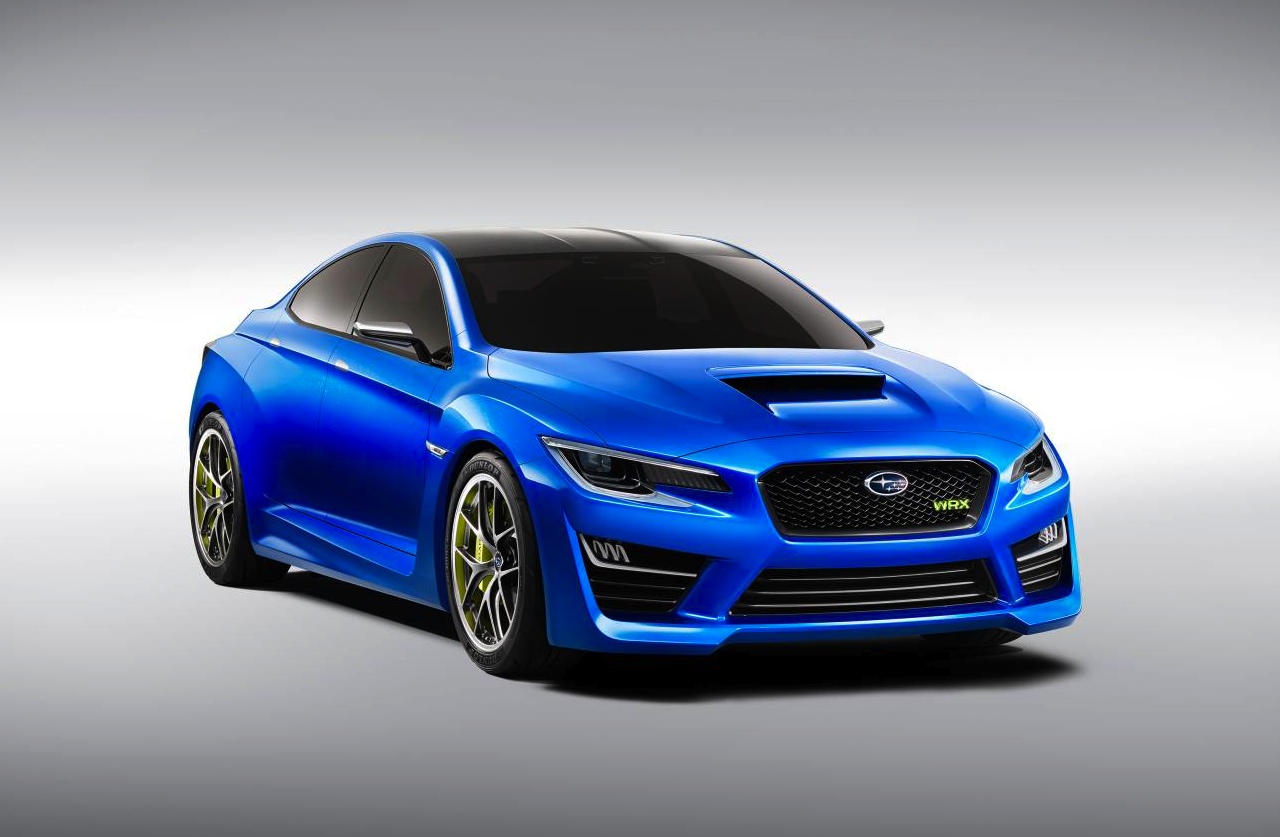 Subaru will host a mini motorshow of its very own in Melbourne, Adelaide, and Sydney over the next month. The WRX Concept will be viewable in the flesh for the first ever time in Australia, while the new sportier BRZ ‘S’ option pack will also be on show for fans, and potential buyers to scope out. 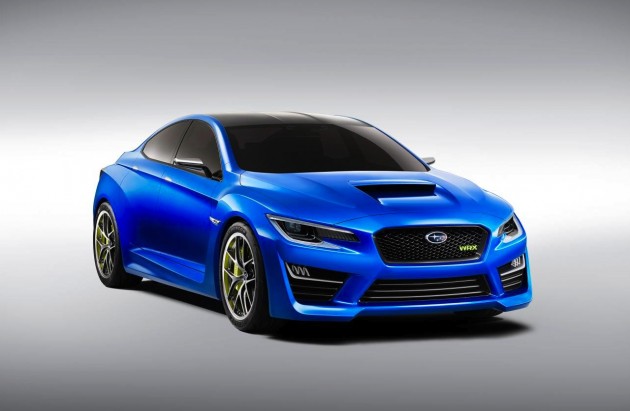 Here’s a list of the six models you can expect to see at the showcase:

BRZ S
The BRZ S will go on sale above the existing BRZ model, and will feature an exclusive sports pack compromising of a boot lip spoiler, front, side, and rear-side spoilers, as well as 17-inch STI alloy wheels. The new variant will be sold exclusively online.

BRZ Motorsport
This car was on the Subaru stand at last year’s Australian International Motor Show in Sydney. Basically, it is a track-ready BRZ that has been tuned by Possum Bourne Motorsport and features race car attributes such as a roll cage, Recaro race seats, six-point harness belts, lightweight parts and door panels, and an upgraded fuel system. It looks unreal in the flesh.

Liberty GT wagon Special Edition Prototype
Subaru wagons always look best when they’re decked out with a list of STI parts. Some of the kit on this car can be sought through Subaru dealers for the current model on sale here in Australia. Some of its features include 18-inch Enkei wheels, front lip and rear tailgate spoilers, a pinstripe set, a sports exhaust, special oil and valve caps, and more.

Subaru WRX Special Edition Prototype
This car is based on the current WRX, however, it’s going to be produced in limited numbers (300 only) and will celebrate 20 years of WRX showroom presence. The car features WR Blue paint, sporting a set of Recaro seats with blue Alcantara inserts, gold 17-inch wheels, and an STI front and rear spoiler. The official name of the special edition WRX is set to be confirmed closer to its launch.

WRX Concept
This is the car that has everyone talking. It was unveiled at the New York International Auto Show in March, and hasn’t been showed since. While none of the car’s exact engineering details are yet to be revealed, its design cues and signature Subaru features are sure to give a hint as to what to expect from Subaru for the next WRX model.

“The purpose of this event is twofold. Firstly, it is a chance to demonstrate our performance vehicle credentials. It is a coup to get the WRX concept car from the New York show and there are other displays that showcase our long and successful heritage in sporty vehicles.

“Secondly, with the future of the traditional motor show clouded, this gives us an opportunity to explore possible options. Our shows will be in Subaru dealerships in Melbourne, Adelaide and Sydney – we are taking the show to the people.”

“It’s a free, value-added experience in line with our All 4 the Driver customer philosophy and depending upon the response, it could be the start of a whole new approach to dealing directly with our customers and Subaru enthusiasts – the next logical step in addition to more traditional print and online communications.”

You can catch the showcase at the following locations: