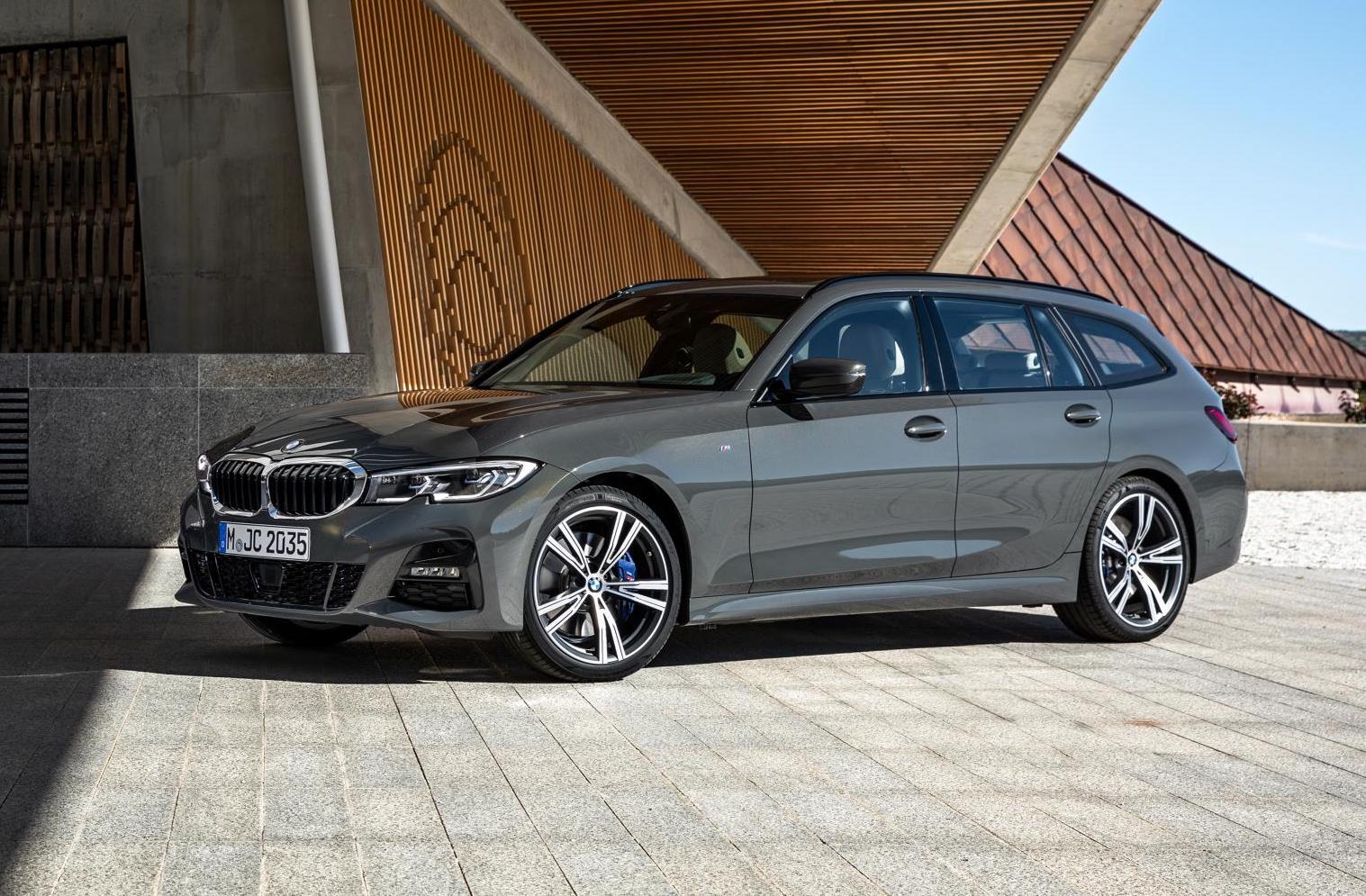 The 2020 BMW 3 Series Touring has been confirmed for Australia, and will be available in one variant; the 330i Touring. It will go on sale later this year. 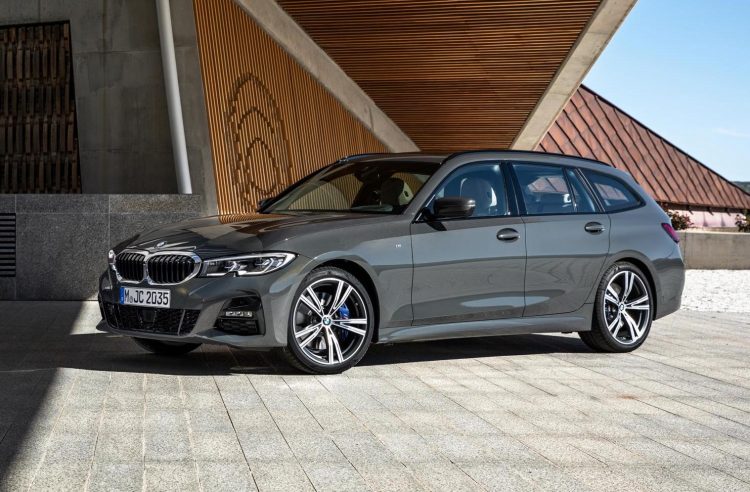 It was initially revealed just last month, and at the time it was presented in seven different powertrain levels; 320i, 330i, M340i, 318d, 320d, 320d xDrive, and 330d xDrive. However, the local arm has secured only the 330i so far. But that’s no bad thing as the latest 330i provides a good balance between performance and economy.

Power comes from a 2.0-litre turbo-petrol four-cylinder engine that produces 190kW and 400Nm, which is enough to dust off 0-100km/h in a claimed 5.9 seconds. Fuel economy hasn’t been locked in for Australia but overseas this model is rated between 6.0-6.4L/100km.

The new 3 Series Touring is slightly larger than the predecessor, measuring 76mm longer, 16mm wider and 11mm taller. Engineers have lowered the boot loading height by 35mm as well, to improve practicality. Boot space is measured at 1510L, which is up 10L on the old model. 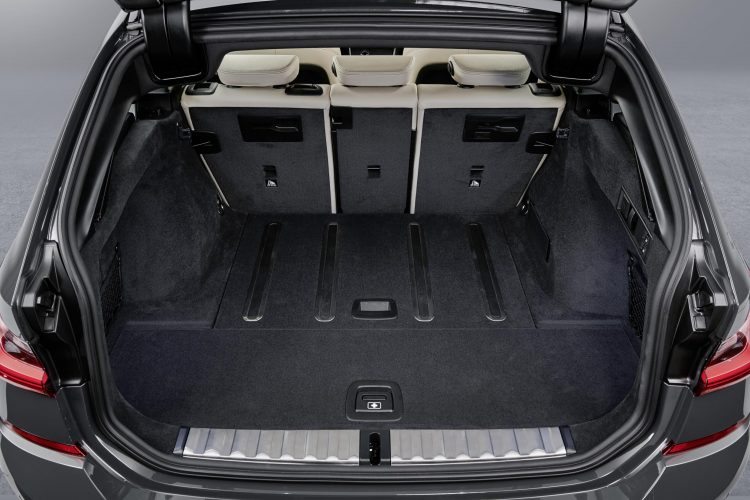 Despite the increases in size, the new model is up to 10kg lighter in weight compared with the outgoing version. This no doubt helps with performance, but also handling and efficiency. Also helping with handling, body rigidity is increased by 25 per cent, and the spring rates are up by 20 per cent.

As standard the 330i Touring comes impressively equipped. For starters, the full M Sport pack is available as standard. It comes with 19-inch M alloy wheels with mixed tyre sizes, an M Aerodynamics kit for the exterior, M Sport steering wheel inside, and adaptive M suspension. 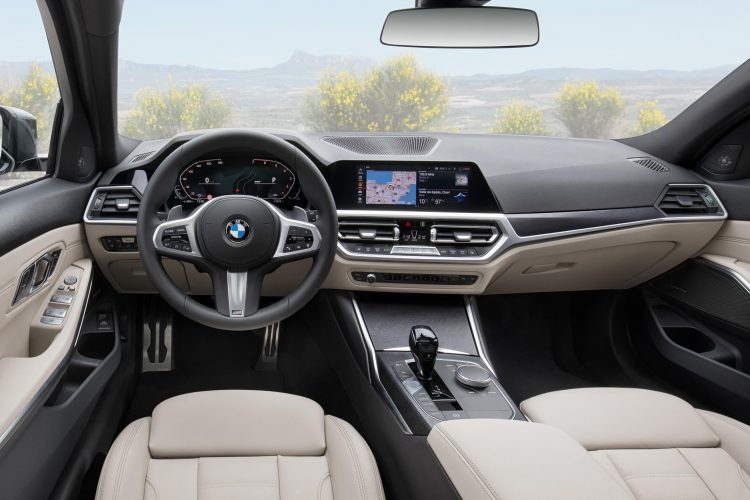