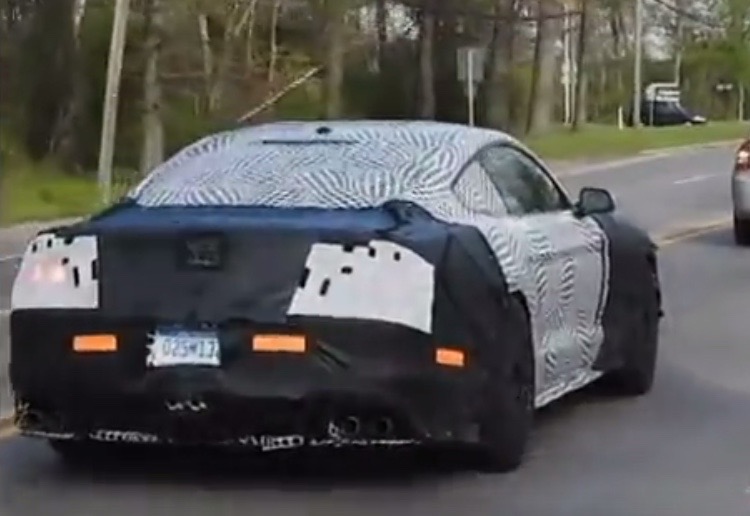 A prototype version of what is believed to be the next Ford Mustang Shelby GT500. This is set to come in as the most powerful Ford Mustang road car ever. 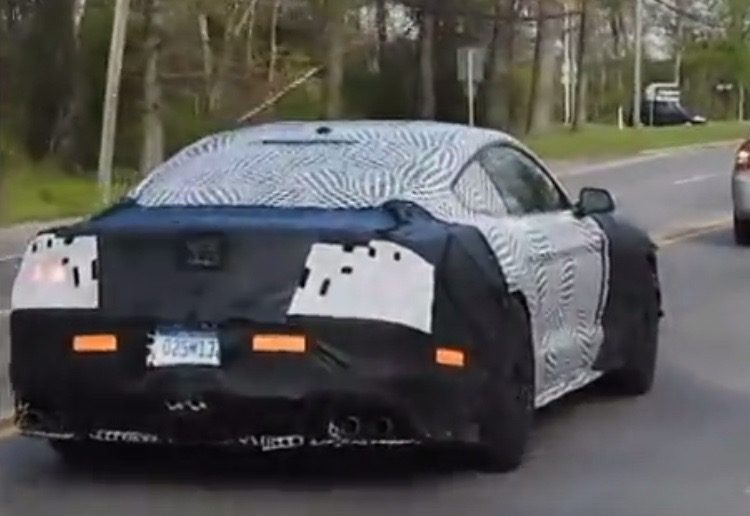 Details regarding the engine are unknown at this stage, but it is a hot topic among Ford and Mustang fans for two main reasons. The first is that the new model has to fill the shoes of the old GT500, which featured a 5.8-litre supercharged V8 that generated a whopping 494kW.

The second is that it might follow in the footsteps of the younger brother, the GT350, which uses a highly desirable and newly developed 5.2-litre high-revving, naturally aspirated V8. The V8, known as Voodoo, uses a flat-plane crankshaft to help it spin to oblivion.

So far Ford hasn’t confirmed anything, but plenty of rumours are floating about that suggest Ford Performance will add a twin-turbo setup to this unit to tie in with the company’s EcoBoost philosophy. There’s also word that suggests Ford will want to use the Voodoo to help even out development costs as the engine only appears in the GT350. Power output is tipped to top the 500kW mark (680hp) by quite a bit.

Behind the engine we hear this prototype is definitely using some kind of automatic transmission. Could it be Ford’s new 10-speed auto? Or will it be a seven-speed dual-clutch type? Only time will tell. To us it does sound like a dual-clutch unit, as a very quick upshift can be heard near the start of the video.

The new GT500 will go up against the latest Chevrolet Camaro ZL1, and its 485kW 6.2-litre supercharged ‘LT4’ V8. More details are expected to be revealed in the coming months. Click play below for a preview.