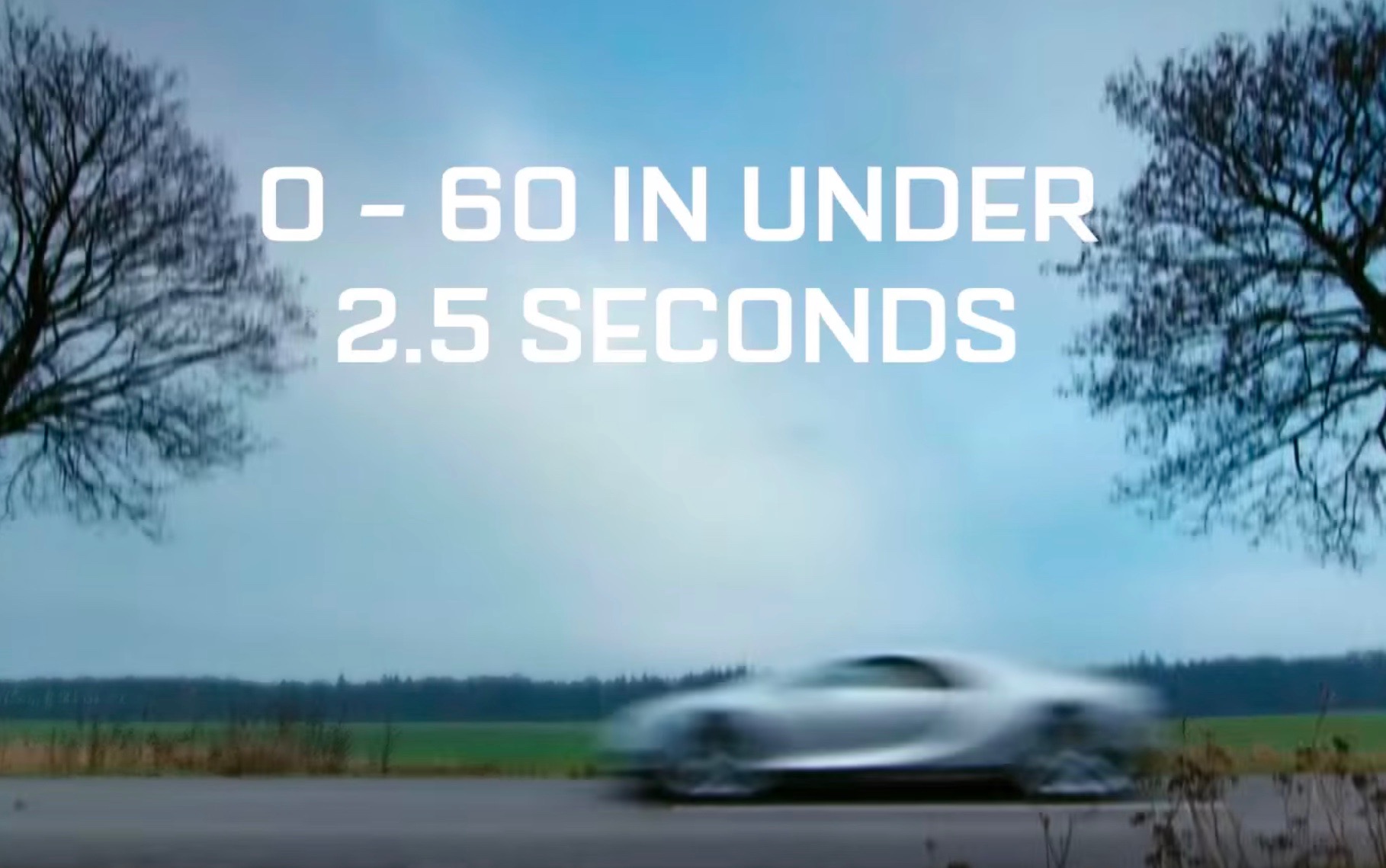 It looks like Jeremy Clarkson and the boys in the The Grand Tour will be testing the epic new Bugatti Chiron this week, as Michelin releases an inspiring teaser video showing the awesome performance and potential top speed of the beast.

The Bugatti Chiron is the successor to the Veyron. Since the Veyron was the holder of the production car top speed record, it’s firmly believed and anticipated that the Chiron will set a new top speed record once again.

Bugatti enlisted the help of Michelin to develop suitable tyres for the 1500hp hypercar. And to stir some excitement, a special video was put together with the help of the folks at The Grand Tour. The car will likely feature in the upcoming episode this Friday, airing on Amazon Prime. Check out the video below for a preview.