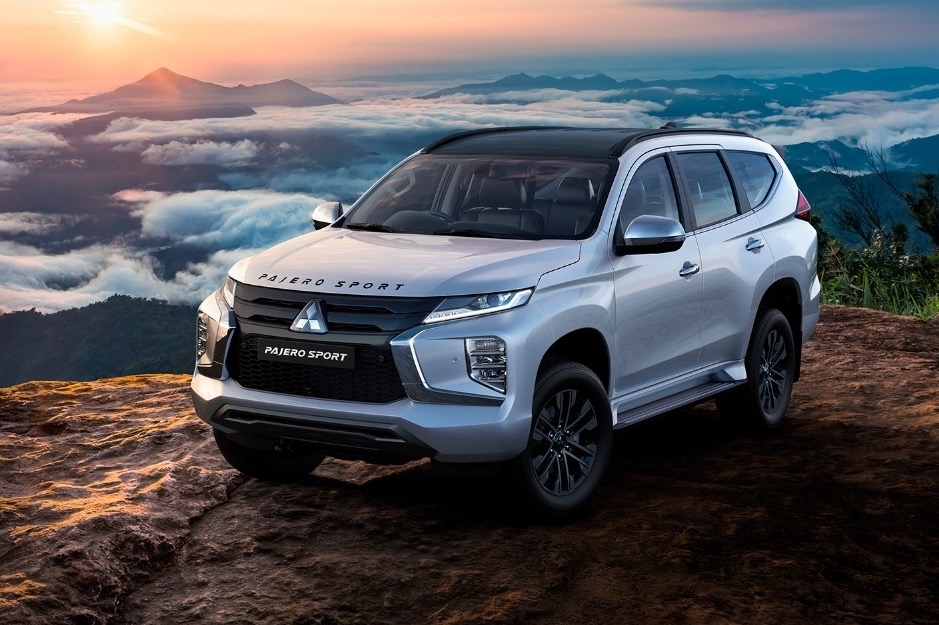 Fans of the Mitsubishi Pajero Sport will be pleased to know the company has added two new entry-points for the 2022 lineup, as well as a stylish new GSR flagship. 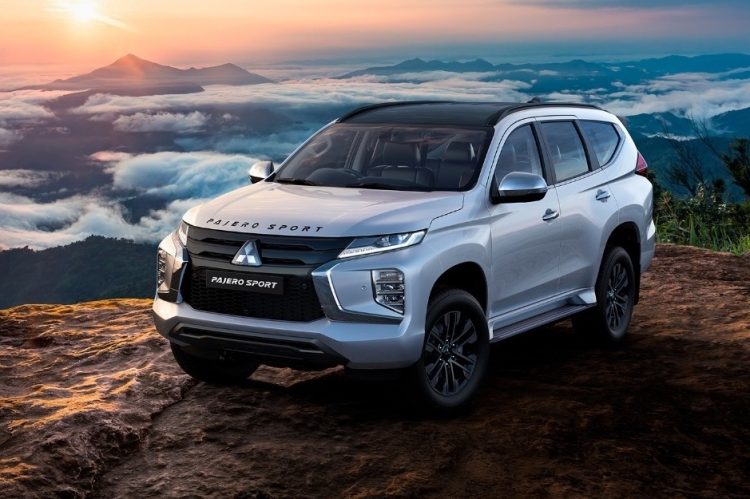 The updated MY22 Pajero Sport lineup now kicks off with the entry-level GLX and GLS diesel automatic, which both are now offered with rear-wheel drive configuration rather than part-time four-wheel drive.

For those wondering, Mitsubishi is sticking with its 2.4-litre MIVEC turbo-diesel four-cylinder engine, producing 135kW/430Nm, which is paired with an eight-speed automatic transmission across the range, as well as its body-on-frame construction.

The Pajero Sport GLX comes riding on a set of 18-inch alloys, and receives adaptive cruise control, keyless entry and start, a set of daytime running lamps, climate control, a rear-view camera with rear parking sensors, as well as an 8.0-inch infotainment system with Apple CarPlay and Android Auto.

Stepping up to the GLS adds two-tone alloys, dual-zone climate control, a powered tailgate, automatic lights and wipers, satellite navigation, an upgraded sound system as well as a rear spoiler and privacy glass. 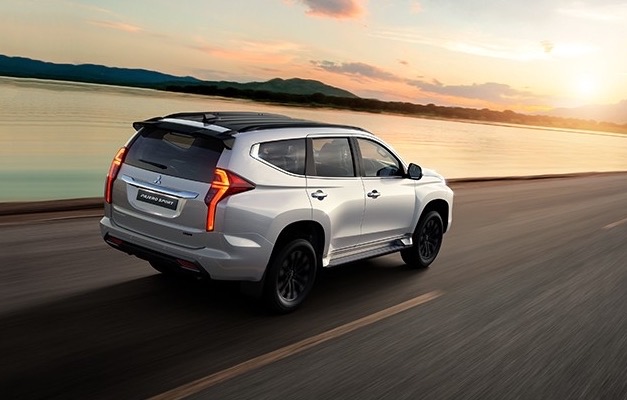 Opting for the four-wheel drive variant of the GLX and GLS adds Mitsubishi’s Super Select II 4WD system, with the GLS receiving a locking rear differential as well.

The company has also updated the range with the introduction of the new Pajero Sport GSR, which sits atop the Exceed as the flagship.

The GSR receives a set of black 18-inch alloy wheels, as well as a black finish for the headlight surrounds, roof rails, radiator grille, and both the front and rear bumpers.

Mitsubishi says the updated MY2022 Pajero Sport lineup will make its way into dealerships later this month. Prices start from the following (excluding on-road costs): 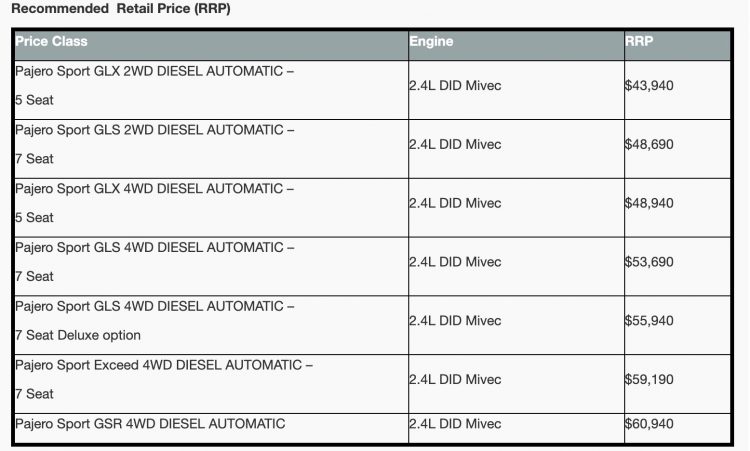