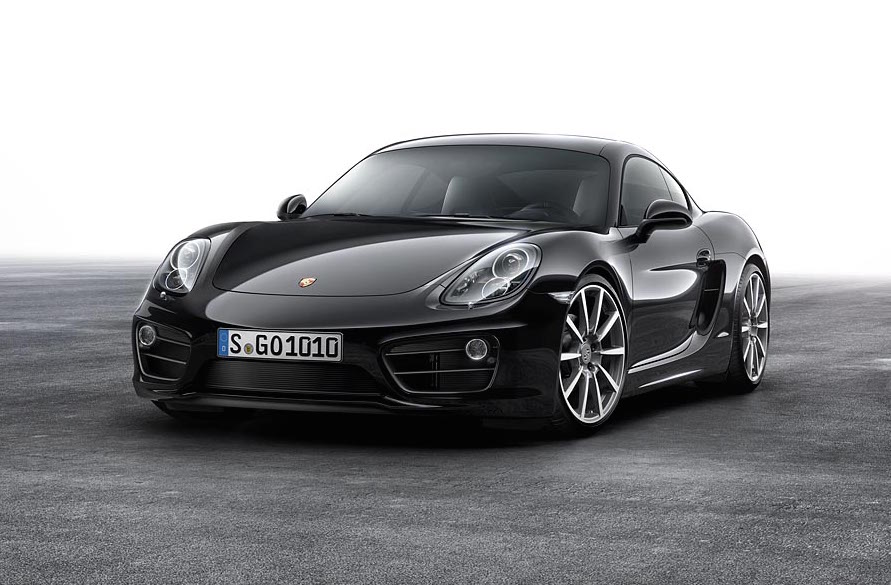 Porsche Australia is announcing the new Cayman Black Edition for local customers, following popular demand of the 911 and Boxster editions of the same theme. 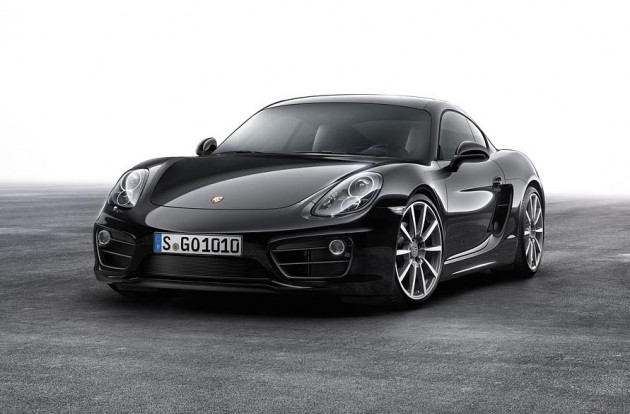 The Porsche Cayman Black Edition is based on the base model Cayman, featuring a 2.7-litre naturally aspirated engine producing 202kW of power and 290Nm of torque. It’s able to dust off 0-100km/h in 5.7 seconds with the six-speed manual transmission, or 5.6 seconds with the PDK auto.

Exclusive to the Black Edition is a black exterior paint job, obviously. A number of luxuries and creature comforts are also added in though as standard equipment, boosting overall value.

At the front is a set of bi-xenon headlights with Porsche Dynamic Light System technology, while the sports car stands out in a crowd thanks to 20-inch Carrera Classic alloy wheels.

Inside, the seats get special embossed Porsche crests on the headrests, and the door sills feature a unique plate with Black Edition logos in black. There’s also a SportDesign steering wheel and aluminium side window trimmings.

So far this year (through September), Porsche has sold 165 examples of the Cayman in Australia. The Black Edition increases the local Cayman lineup to five, joining the Cayman, Cayman S, GTS, and GT4 versions. Year-to-date sales are down by 9.3 per cent. See below for the current starting price list (excludes on-road costs):