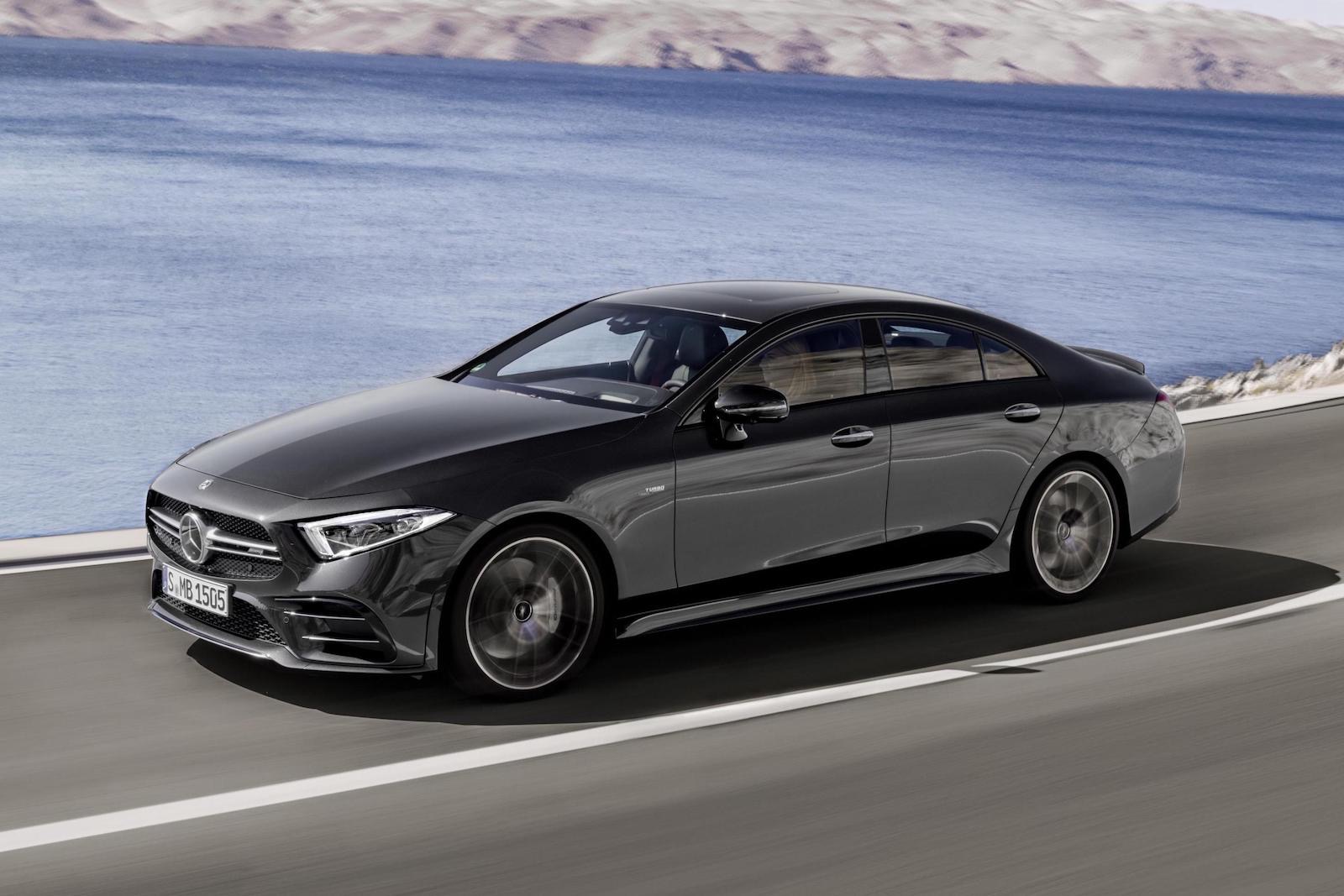 As previously reported, Mercedes-Benz has been planning a new sub-performance AMG 53 badge, and it has just confirmed it will be available with the CLS, and the E-Class coupe and cabriolet. 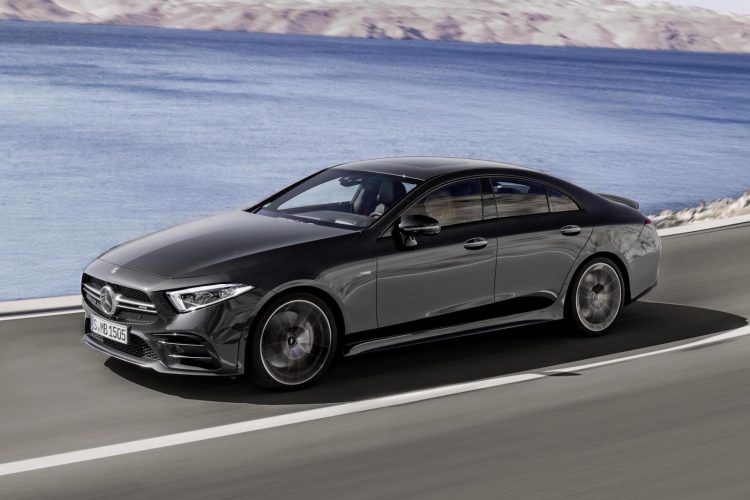 “With the new 53-series models we are extending our portfolio in a first step towards a hybridised future with a leading-edge combination of sporty design, performance and efficiency. The basis for this is a contemporary drive configuration in the form of a six-cylinder in-line engine with electric auxiliary compressor, EQ Boost starter-alternator and 48 V on-board electrical system.” 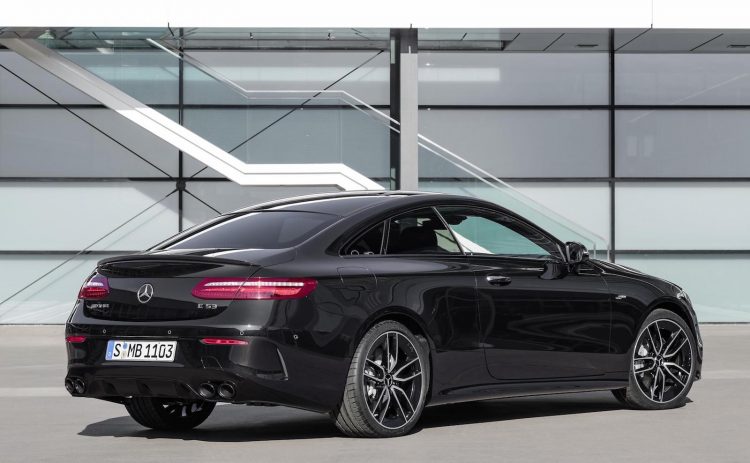 Being a product of AMG, the new variants come with a range of performance components, including 370mm front discs and 360mm on the rear, along with variable ratio sports steering, and AMG Ride Control sports suspension with adjustable damping.

For the exterior the AMG 53 models get a discreet bodykit with a twin-blade front grille, silver chrome highlights around the front end, AMG-specific side sills, and an optional rear lip spoiler made from carbon fibre. The side mirrors are also unique, being mounted on the doors like on the AMG GT, and the interior gets a thorough AMG makeover.

The new models make their international debut at the North American International Auto Show in Detroit this week. Sales are set to commence this year.