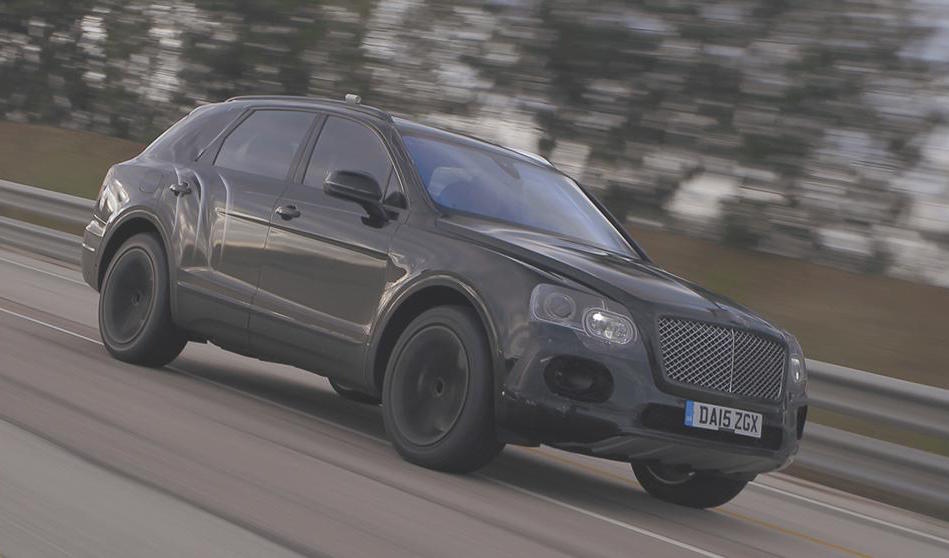 Bentley is claiming the title for the world’s fastest production SUV with the upcoming Bentayga. It was inevitable, really. 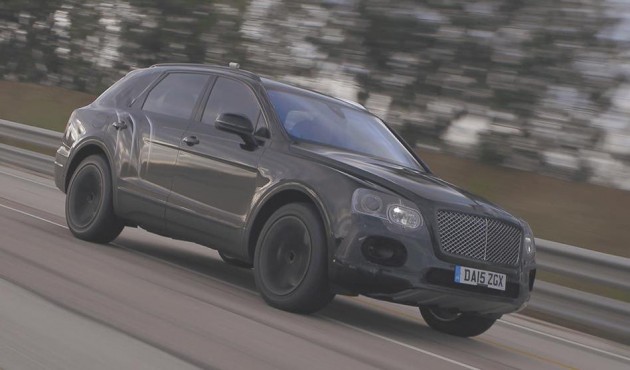 Considering many of its German rivals are restricted to 250km/h as part of a friendly agreement between manufacturers, it opens the way for Bentley to swoop past with a top speed of 301km/h.

Bentley confirms the new SUV, its first-ever SUV, will be powered by a TSI W12 engine. The unit is very likely to be Volkswagen’s latest 6.0-litre TSI W12. In standard form the engine produces 447kW and 900Nm.

Whatever the exact figures turn out to be for the Bentayga, Bentley says it will be the most powerful SUV in the world as well. In a statement, the company said,

“The all-new W12 TSI engine is the most technically advanced 12-cylinder in the world, delivering the best combination of power, torque and efficiency of any car in its class.”

At this stage Bentley is still finalising testing and development of the new model through prototypes. The company has released a preview video (below), showing a prototype undergoing high-speed testing where the top speed was recorded. Check it out below. A full debut will take place at the Frankfurt show, starting September 15.