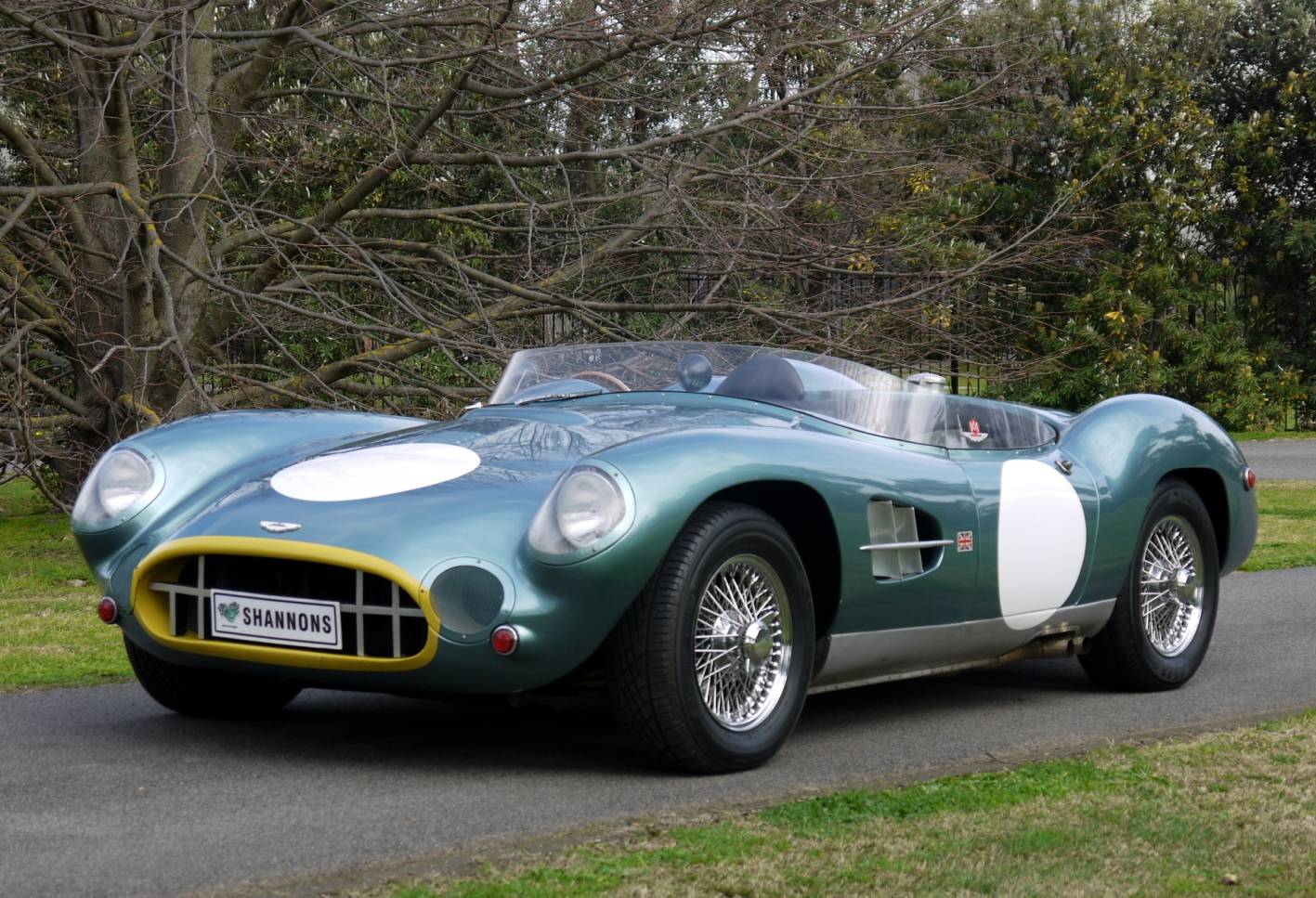 A stunning replica of the very rare Aston Martin DBR2 Le Mans racer will go up for auction this weekend at the Shannons Melbourne Spring Classic. It’s expected to sell for a fraction of the cost of a real DBR2. 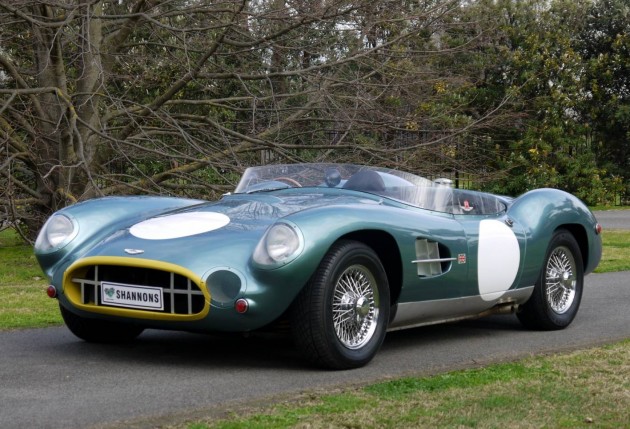 Featuring mostly Jaguar components, the Aston Martin DBR2 replica is a tribute to the classic in every detail. It features a fibre-glass body, like the original, a strapping naturally aspirated twin-cam straight six engine, and lots of aluminium for parts of its main construction.

It’s unknown how much power the straight six is developing. In its day, the real DBR2 used a 3.7-litre Tadek Marek twin-cam straight six, which was later expanded to 3.9 litres, and then 4.2 litres. In a car weighing in at just 801kg, the power-to-weight ratio must be incredible. 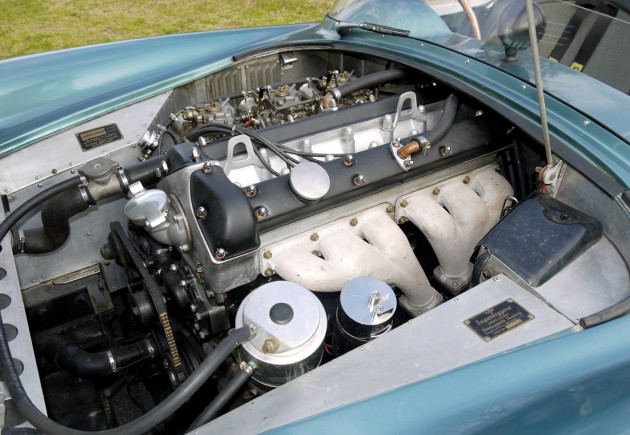 This one-off replica was painstakingly pieced together by an avid Aston enthusiasts in Queensland. It was painted in the iconic Aston Martin Sage Green colour.

The original owner and builder then sold the car in 2007 and it has since been kept by its current vendor. Some fine tuning and further improvements have been made to keep the car in top condition.

If it was an original DBR2 going up for auction you could expect to see it sell for around $10 million. However, at a fraction of the price, this replica is expected to fetch between $100,000 and $125,000. It would be a lovely addition to the garage wouldn’t it?