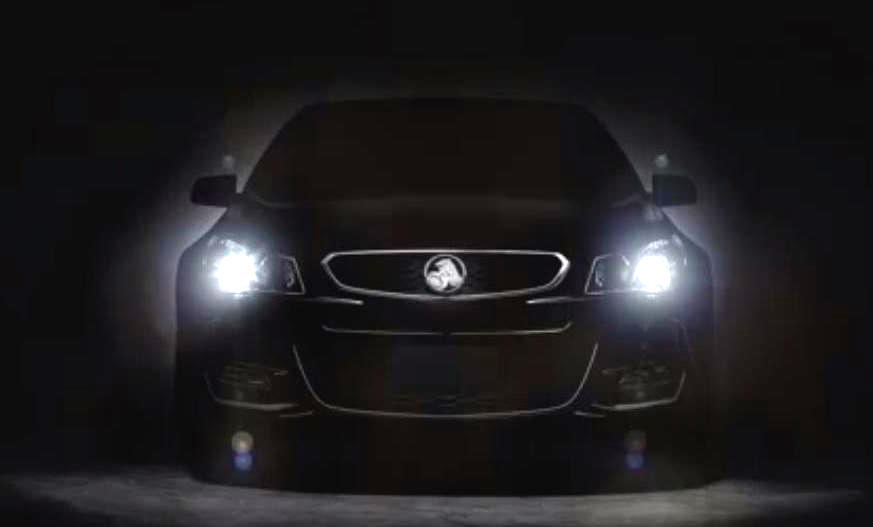 A teaser image of the upcoming 2016 Holden VF Commodore Series II has been posted up onto the company’s Facebook page, giving us a brief look at what will be the last locally produced Commodore ever. 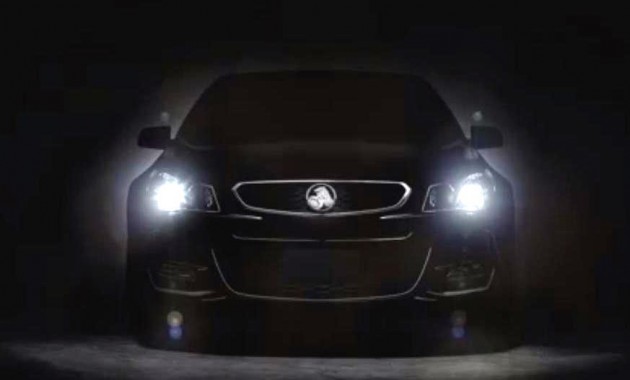 The VF II is set to come with only a mild facelift in terms of exterior design, likely consisting of updated bumper bars and trimmings, and possibly a revised set of headlights and taillights.

No concrete details accompany the teaser. As far as we know the 2016 Commodore will get some interior technology upgrades, particularly with the MyLink system, along with paddle shifters for the higher-end V8 models.

Under the bonnet, there’s talk of a 6.2-litre naturally aspirated V8 making its way into the SS, producing around 300kW. This would make it similar to the Chevrolet SS which has been exported to the USA since the VF was introduced in 2013. The V6 models aren’t likely to receive any major changes.

Holden says the new model will be the best Commodore ever. Given the VF is already regarded as the best, it certainly seems plausible for the update to be even more appealing. All will be unveiled at the company’s headquarters down in Melbourne on September 13.