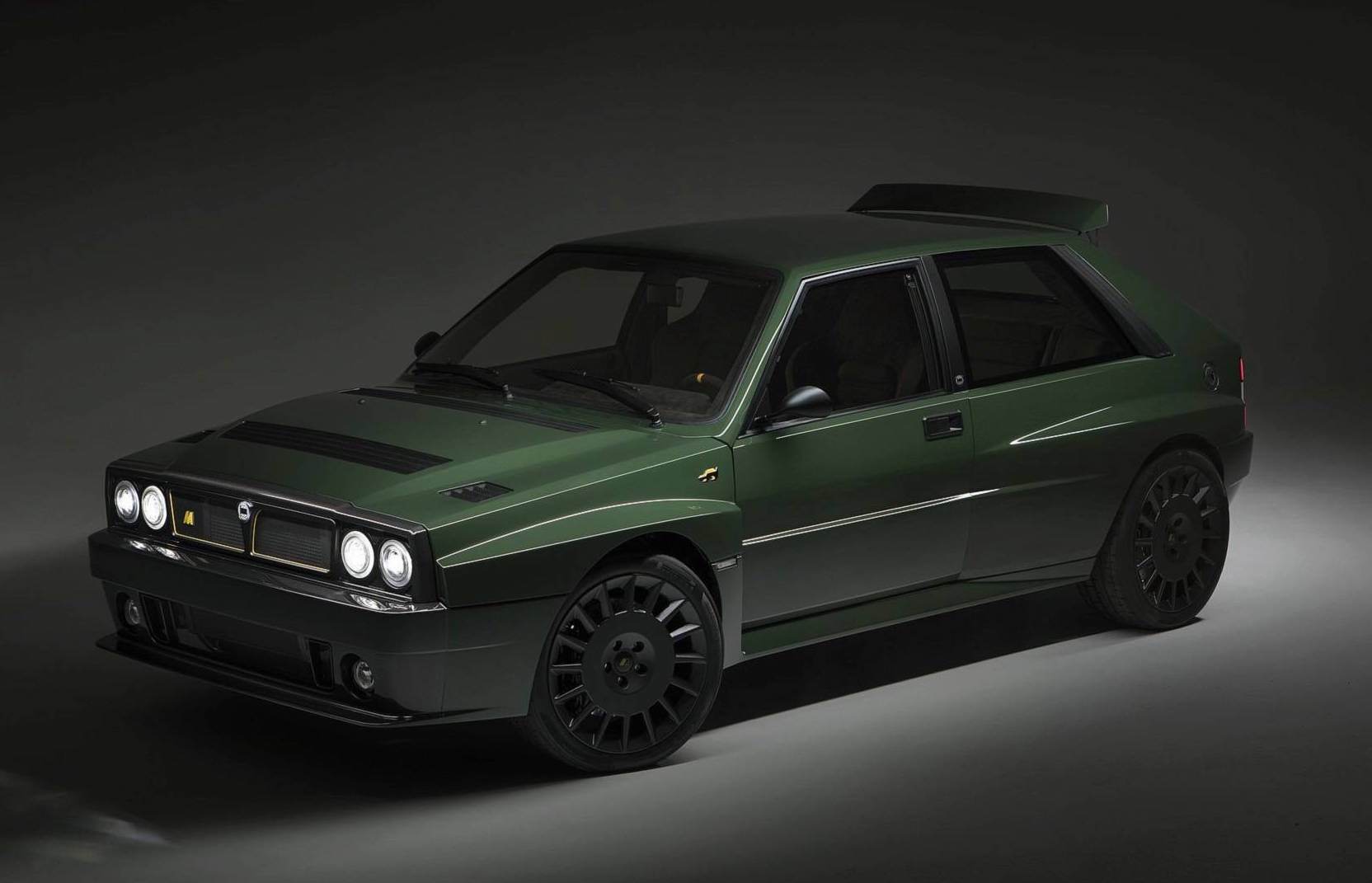 The Lancia Delta Integrale Evolution is arguably one of the all-time greatest rally-derived road-legal vehicles ever conceived. To make sure it lives on, an Italian company going by the name Automobili Amos has devised a comprehensive revival plan for it. 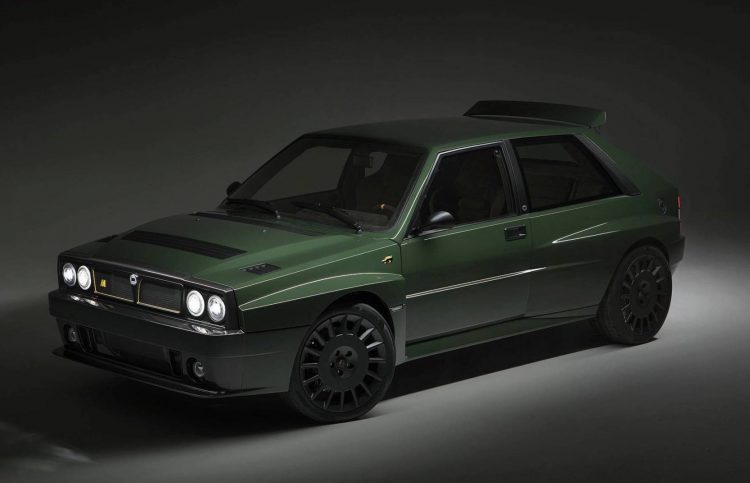 It’s called the Lancia Delta Futurista, and what it is, is a superb restomod build based on the original. Almost every part is new or rebuilt, with a splash of modernity to keep tow trucks at bay. And the best part is, the company is planning to build/recreate just 20 examples for sale on the market.

Taking a 1983 Delta Integrale, the Italian team strips off most of the exterior panels and trimmings, including the bonnet, front bumper and front fascia, hatch lid, rear bumper bar and rear spoiler, and replaces them with custom carbon fibre items. Most of the other panels are hand-made from aluminium, including the pumped out guards and the panelwork that deletes the rear doors. These all help to keep weight to an minimum while adding a certain strength to the body. In total, the car weights around 1250kg (a saving of about 90kg).

Considering its lightness, it obviously doesn’t need much power to really get up and go. Under the bonnet the team has rebuilt the original 2.0-litre, twin-cam turbocharged four-cylinder, and given it a freer-breathing intake and exhaust, resulting in around 246kW.

This is sent through a similarly-reworked manual transmission and tight differential. Across the tarmac, the company says it’ll cover 0-100km/h in around 4.0 seconds. You could imagine the fun that could be had behind the wheel – it’d feel like you’re back in the 1980s at the Monte Carlo Rally. 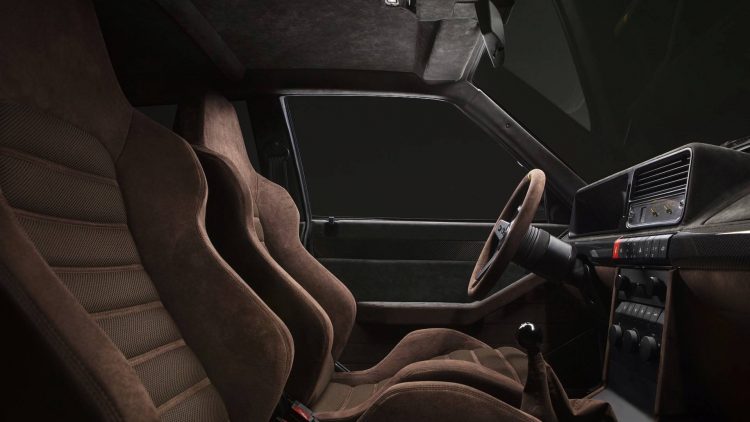 Inside it is perhaps more amazing than the exterior. Automobili Amos has recreated the decor perfectly, with a blend soft brown upholstery that appears to be velour, with new-yet-retro bucket seats, a hint of digitised gadgetry, with a carbon-fibre-trimmed dash with some of the original switchgear design.

The company is planning to build just 20 restoration packages, and as you would expect, it ain’t cheap. Prices start at around US$350,000. But look at this way, at least you’ll be able to drive your Delta without constantly worrying about it breaking down or having faulty electrics or gauges.