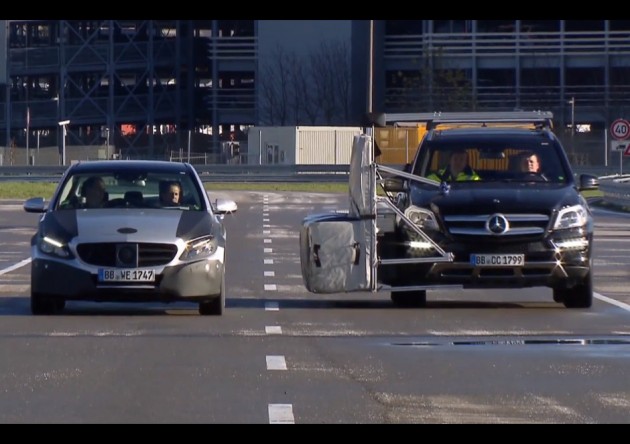 Although the technologies might sound like a bunch of hoo-hah to the average motorist, the reality is the systems are capable of driving the car all by itself, and, more importantly, they have a huge safety potential.

Using a multitude of sensors and cameras, the technologies constantly monitor surrounding traffic and are capable of making steering inputs automatically as well as applying the brakes in emergencies if the driver doesn’t get to it first.

It’s unknown which of these systems will become standard on the new C-Class, however, they are expected to be offered at least as an option which could make the new model the safest in its class. 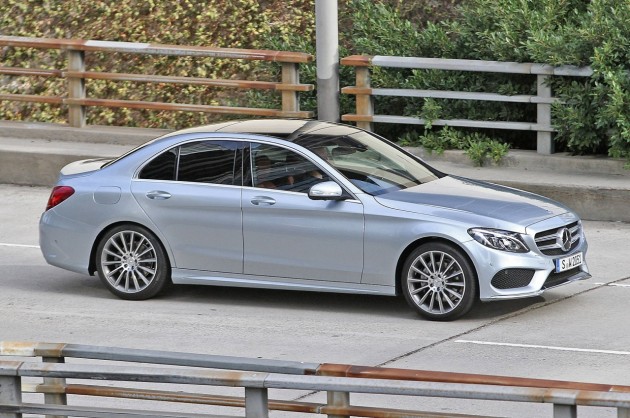 The new model is likely to be unveiled at the 2014 North American International Auto Show in January. An uncovered pre-production model has already been spotted, revealing the exterior.