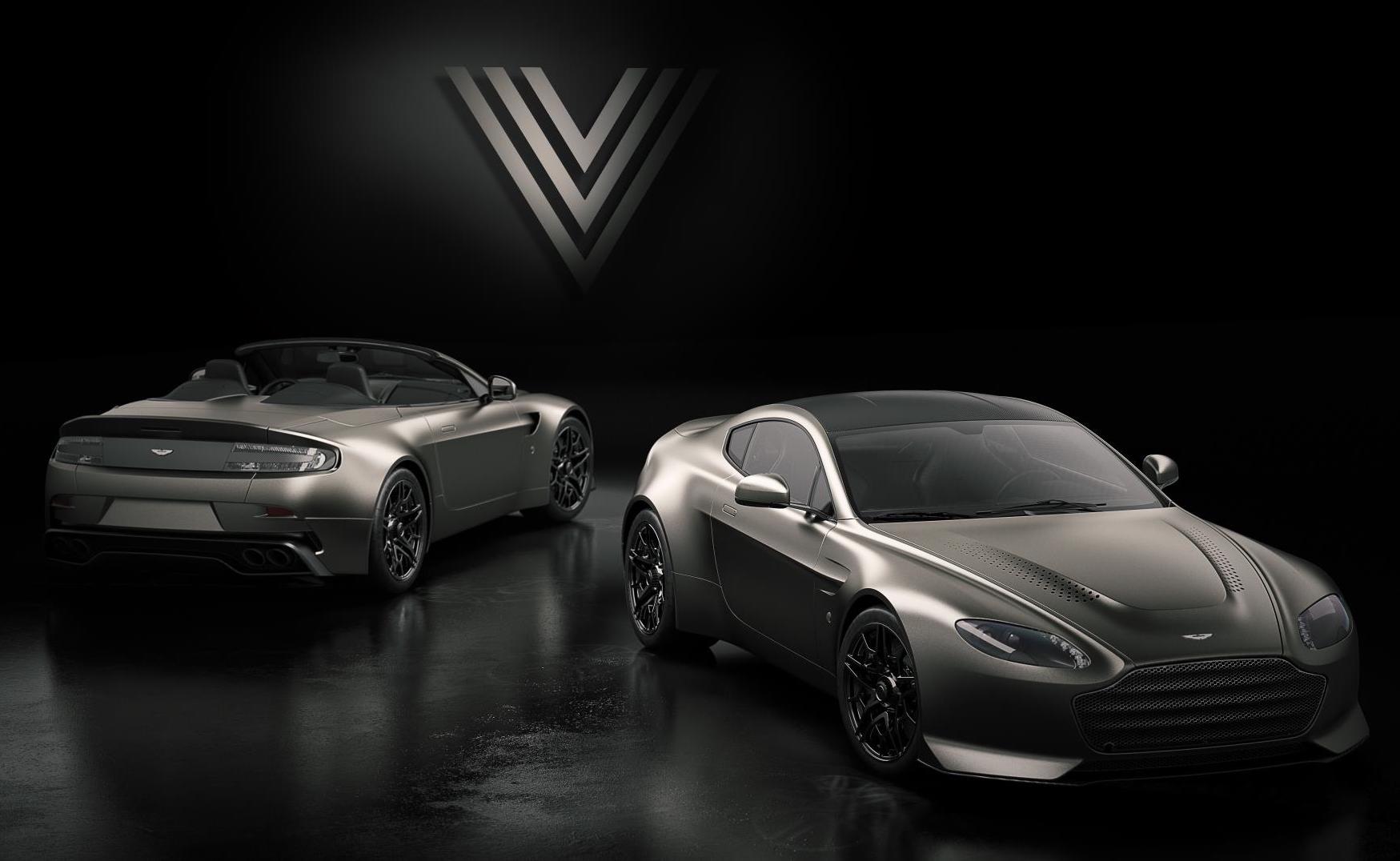 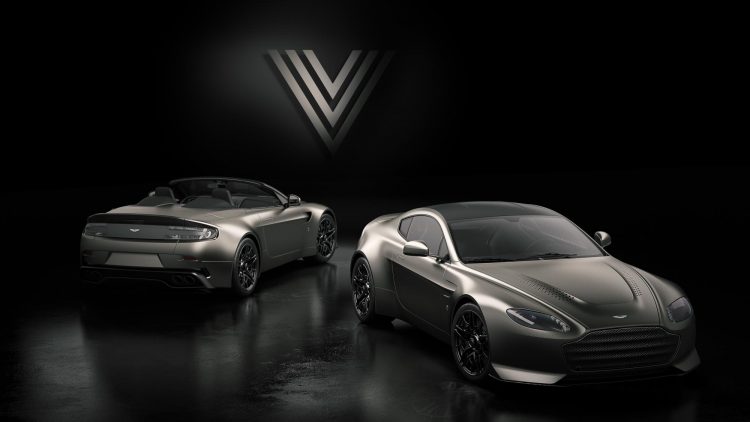 Aston Martin’s specialist Q division has been commissioned to build 14 examples of the new V12 Vantage V600. Seven will be made in coupe and seven in roadster form. As you can probably tell, they are based on the previous-gen Vantage.

Power comes from a 6.0-litre naturally aspirated V12 engine producing, you guessed it, 600PS (442kW). All of this musical theatre and power is sent through a seven-speed manual transmission and into a rear-wheel drive system. Performance figures haven’t been mentioned but you can imagine the joy that could be had behind the wheel.

On the outside, the body has gone through a major overhaul. There’s a new bulging bonnet, re-imagined side strakes, a dark grille at the front, with a carbon fibre diffuser mounted at the back. A set of centre-lock forged and machined aluminium wheels complete the look. 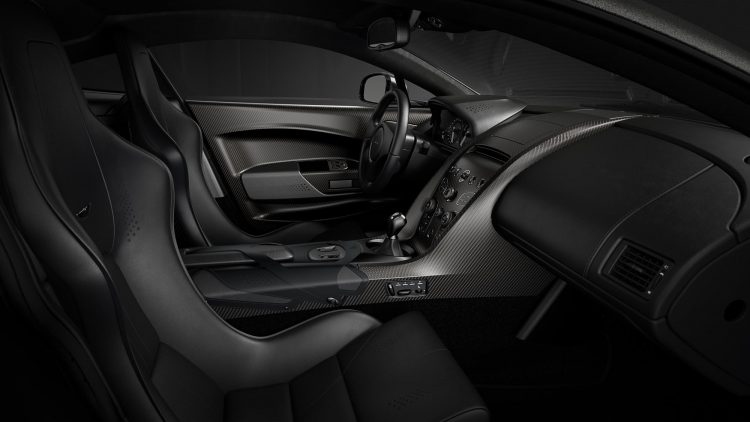 Other highlights include an “attention-grabbing” quad-outlet exhaust system, while handling is optimised thanks to a three-stage adaptive damping system that promises sublime ride in all conditions. Marek Reichman, chief creative officer at Aston Martin, said:

“This is precisely why we created our ‘Q by Aston Martin – Commission’ service. Our customers can create truly bespoke sports cars by personally collaborating with myself and Aston Martin’s design team. The V600 name remains a classic in Aston Martin’s heritage and I’m proud to see it adorn the V12 Vantage V600 once again.”

Lastly, the interior is also given special attention, with carbon fibre and dark anodised aluminium used to decorate the fixtures, while the passengers get carbon fibre perforated sports seats. The centre console is covered in hand-crafted saddle leather, and the driver gets to use a machined gear shifter.

Aston Martin is offering the V600 special edition on request, with production set to commence during the third quarter of this year.