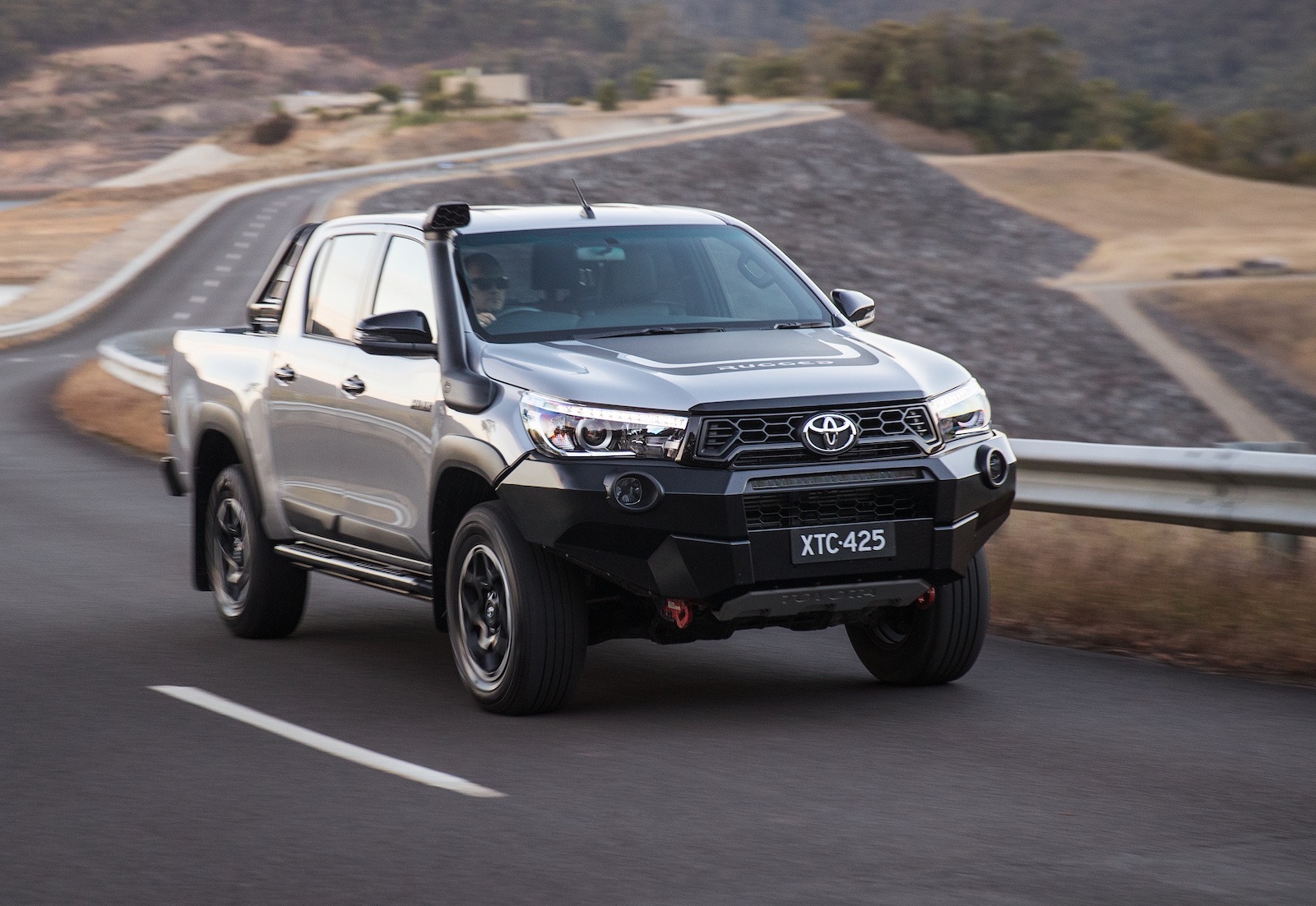 The national new vehicle sales figures have been released, in the form of the May 2018 VFACTS report. Overall sales are up 2.1 per cent in the first five months of the year compared with the same period last year. 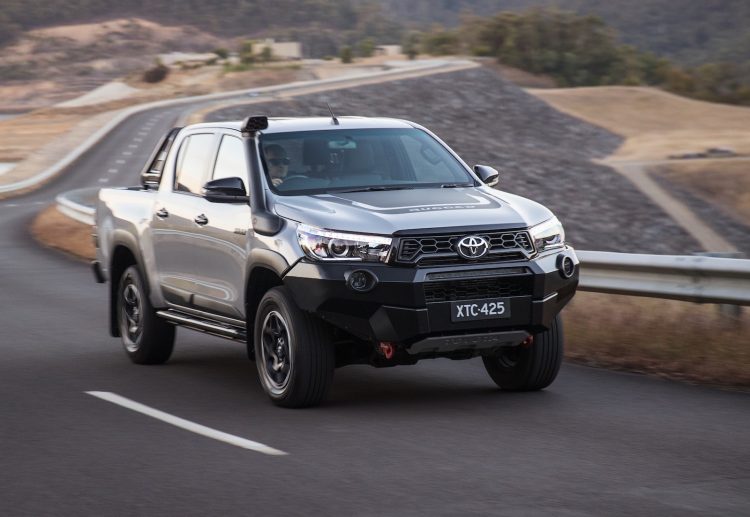 At the top of the charts for vehicle brands is Toyota. It easily outsold all competitors by a big margin. And it doesn’t look like the company is slowing down, with its May result securing a 5.0 per cent increase on year-to-date (YTD) figures. Mazda remains as second favourite from April, although its figure is down 4.3 per cent year-to-date, leaving Hyundai in third spot and a 5.2 per cent increase year-to-date. At the other end of the top 10 best-sellers, we see Holden has dropped to eighth place, while Kia has jumped up into sixth. See below for the top 10 best-selling brands during May 2018.

In terms of the best-selling model during May, the Toyota HiLux has crushed all other models on the market. During May its sales skyrocketed through the 4000 barrier, selling almost 1000 more than its next nearest rival. The top 10 best-selling vehicles for May 2018 were as follows: 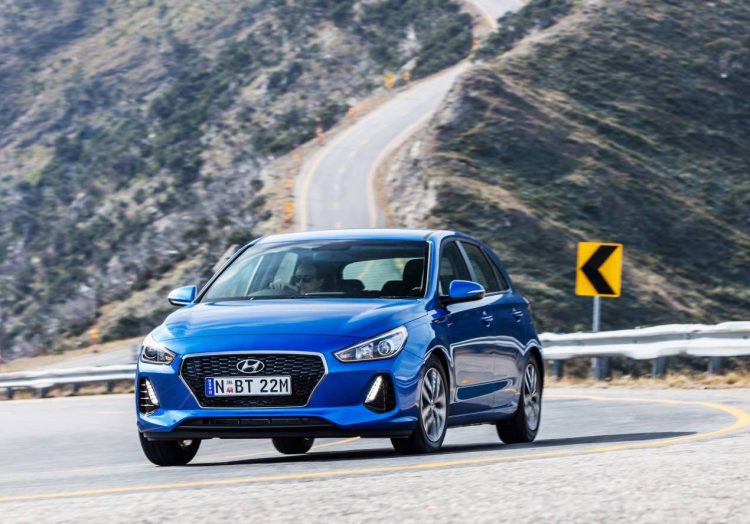 Small Cars under $40,000 – Into the most popular passenger car class and it’s the Toyota Corolla that takes the crown. Interestingly, its arch rival, the Mazda3, has slipped behind leaving the door open for the Hyundai i30 to become the second favourite. The top 10 best-selling small cars in May 2018 were as follows:

Medium Cars under $60,000 – Moving up a class and we see the Toyota Camry continues to be the strongest contender. The figures are starting to climb back to where the Aussie-made Camry sat, at around the 2000 units mark. Most of the rivals are reporting noticeable drops in sales, with the Mazda6, Ford Mondeo, and VW Passat seeing drops of at least 10 per cent year-to-date. In fact, the segment in general is reporting a 25.6 per cent downturn year-to-date and 26.4 per decline for the month of May compared with last year. This is yet more evidence of the growing demand for SUVs and utes. The top five best-selling models in this class for May 2018 were as follows:

Medium Cars over $60,000 – The Mercedes C-Class continues to be the favourite when it comes to medium executive cars. However, its year-to-date figure is down an alarming 23.4 per cent. Most vehicles in this class, like the segment above, are reporting declines in sales, except BMW 3 Series sales are up 7.9 per cent YTD, and Alfa Romeo Giulia figures are up 18.7 per cent. The top five best-selling vehicles in this class during May 2018 were as follows: 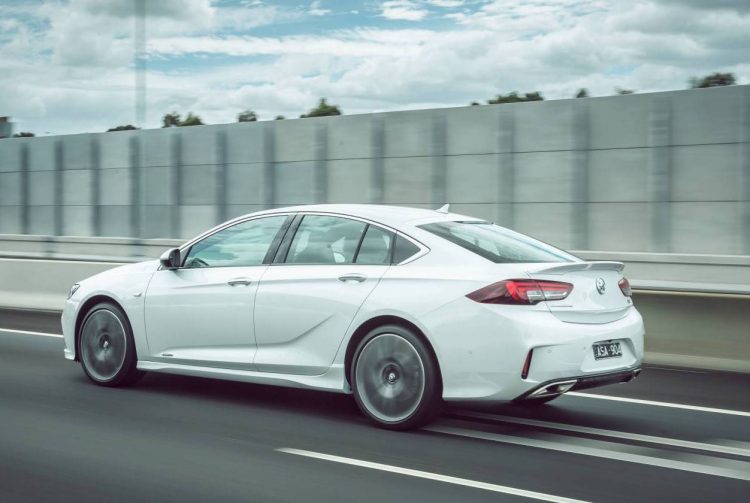 Large Cars under $70,000 – It looks like Holden Commodore sales are bouncing back, even if only a little bit. The local nameplate, although now built overseas, easily outsold all of its rivals in May. The Kia Stinger is still showing promise, leaving the Skoda Superb to third spot. The top five best-selling vehicles in this class for May 2018 were as follows:

Large Cars over $70,000 – Into the luxury class, Mercedes-Benz is soaking up the most sales with its E-Class, followed by its long-time rival, the BMW 5 Series. Most of the other competitors here are dwindling, and the segment in general is seeing a drop of 33.8 per cent year-to-date. The top five best-selling vehicles in this class in May 2018 were as follows:

Sports Car under $80,000 – Ford Mustang sales have actually dropped off a little bit, perhaps in the lead up to the new model’s arrival in the next few weeks. Even so, it remains the most popular sports car on sale in Australia, followed by the BMW 2 Series and then the Toyota 86. Sales in this class are down 21.9 per cent year-to-date. The top five best-selling vehicles in this segment for May 2018 were as follows:

Sport Cars over $80,000 – The Mercedes-Benz C-Class two-door continues to be the favourite here, followed by the E-Class two-door. This leaves arch rival BMW 4 Series to third spot. Sales in this segment are down 21.9 per cent year-to-date. The top five best-selling models in this category for May 2018 were as follows:

Sport Cars over $200,000 – Over in this serious end of the market, the Porsche 911 is the king. Sales for the iconic German sports car are up 25.5 per cent year-to-date. Interestingly, overall sales in this class are up 4.6 per cent year-to-date. The top five best-selling vehicles in the class during May 2018 were as follows: 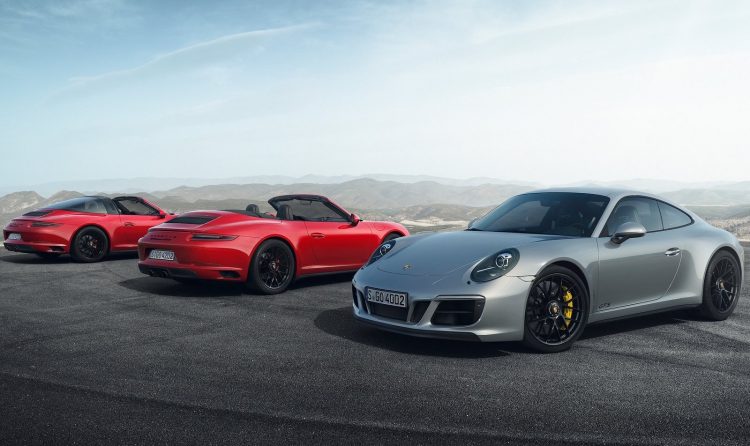 Combined 4×2 and 4×4 ute – They are taking over the world. Well, maybe just Aussie new vehicle sales. And it’s the Toyota HiLux that is clearly the one that most buyers want. Its arch rival, the Ford Ranger, is normally very close to the HiLux but in May it feel behind, or rather, Toyota accelerated ahead. This could be in the lead up to the new Ranger’s arrival in September. Sales of the new Mercedes-Benz X-Class seem to have settled, following its decent first-month figure in April. This could be due to the initial registration of dealer and press models. The top 10 best-selling utes (4×2 and 4×4 combined – excludes LandCruiser) for May 2018 were as follows: 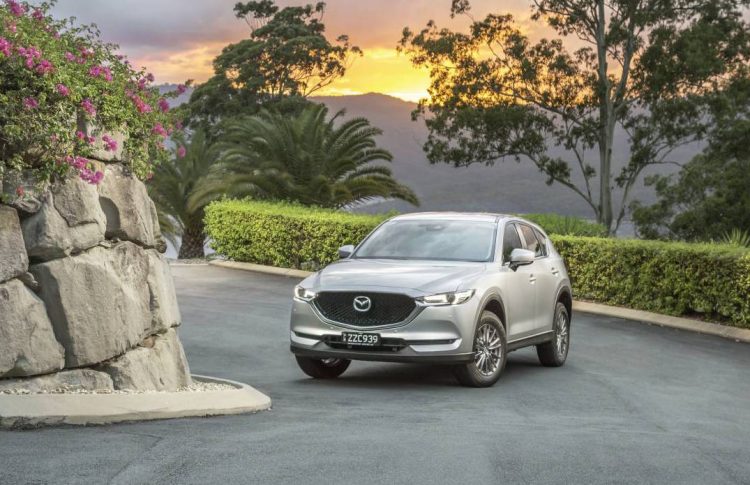 Into the most demanding segments, SUV sales are continue to increase. The Mazda CX-5 returned to form as the most popular SUV for the month of May, followed by the Toyota RAV. The Mitsubishi ASX continues to attract big crowds as well, while the Mercedes-Benz GLC was the best-selling premium SUV for May.

The top three best-selling SUVs in all categories for May 2018 were as follows:

Total new vehicle sales in Australia in May were up on April figures. During May, Australian consumers bought 100,754 vehicles according to VFACTS compared with 82,930 in April. Sales for the month are down 2.1 per cent compared with May 2017, but year-to-date sales are up 2.1 per cent.