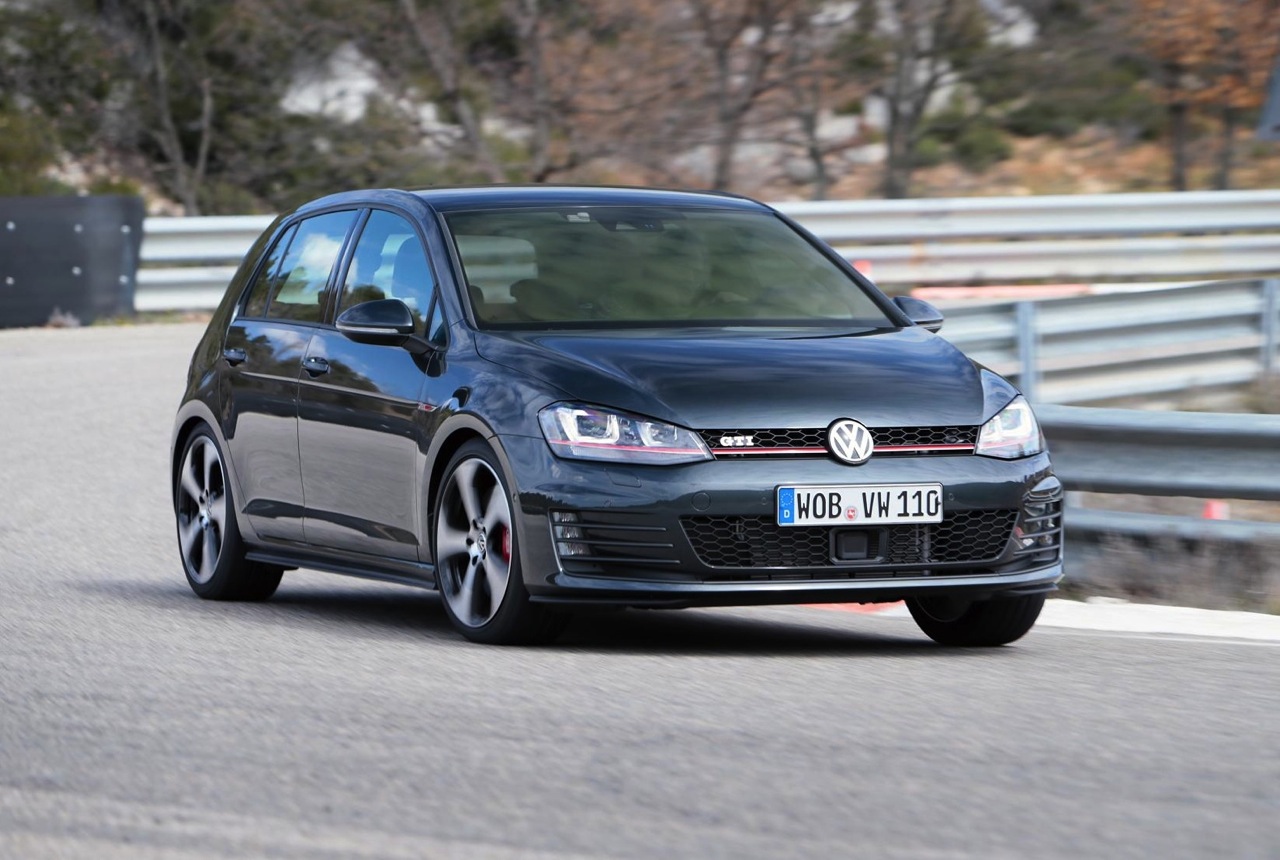 Volkswagen has been spotted test driving a prototype version of what appears to be a Golf GTI ‘Club Sport’ edition on the Nurburgring. It’s believed Volkswagen might be preparing something for the 2014 Worthersee show in May. 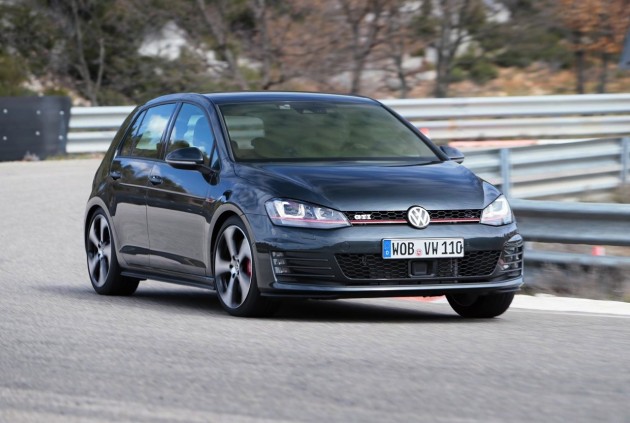 Volkswagen seems to be amping up its performance showcase with the Mk7 Golf. Firstly there’s the new Golf GTI which is faster and more powerful (162kW) than ever. Volkswagen then introduced the Performance Pack which bumps power up slightly to 169kW.

For outright speed and power there’s the new Golf R, with its 221kW 2.0-litre turbo engine, harnessed by an all-wheel drive system. It looks like the German company could be planning to slot something in between the GTI Performance and the range-topping Golf R.

Spy photographers have snapped a racy prototype being tested on the Nurburgring featuring a GTI badge on the front. It was seen wearing a much more aggressive front and rear spoiler. The wheels also appear to be from the Golf R, while the ride height indicates a possible more serious suspension setup.

The car was being carted to and from the track with an official Volkswagen team, which suggests it could be a project that has showroom potential.

We’ll be sure to keep you updated on anything more that we hear.