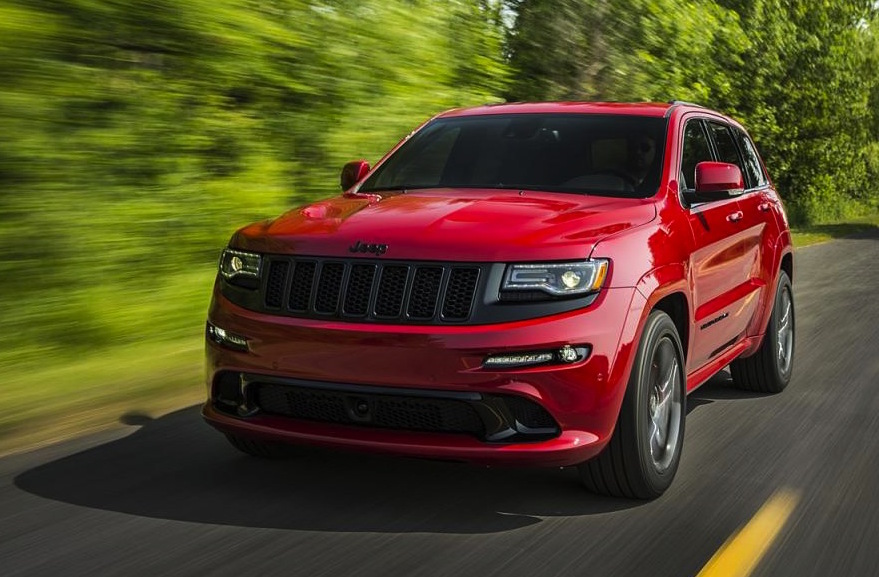 Jeep could be about to launch a super-SUV in the form of a Grand Cherokee Hellcat, featuring the company’s new 6.2-litre supercharged V8. 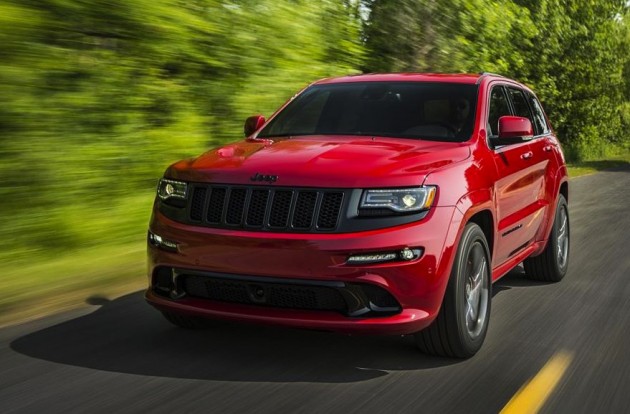 It’s believed the next Grand Cherokee SRT will be called the Trackhawk, dropping the SRT moniker. As standard the next model is expected to come with the current 6.4-litre HEMI V8 producing 354kW and 637Nm.

However, according to a Car & Driver report, the next model could be offered with the monstrous new Hellcat engine as an option. The engine is currently powering the Charger SRT and Challenger SRT Hellcat muscle cars.

In the muscle cars, the 6.2-litre supercharged unit belts out a ridiculous 527kW of power and 880Nm of torque. This allows the cars to cover the quarter mile within the 10-second bracket when optioned with special sports tyres.

It’s believed engineers are working with the all-wheel drive system of the Grand Cherokee to make sure it can handle such power and torque. If all else fails, Jeep might offer the Hellcat engine but only in two-wheel drive form, as opposed to the current SRT version which is constant four-wheel drive.

This would be an enormous amount of power for an SUV, and as such, it would become the most powerful SUV on the market if the company decides to go ahead with it. Considering the current 6.4 SRT is able to conquer 0-100km/h in 4.9 seconds and cover the quarter mile in 12.8 seconds, it would probably be one of the quickest as well.