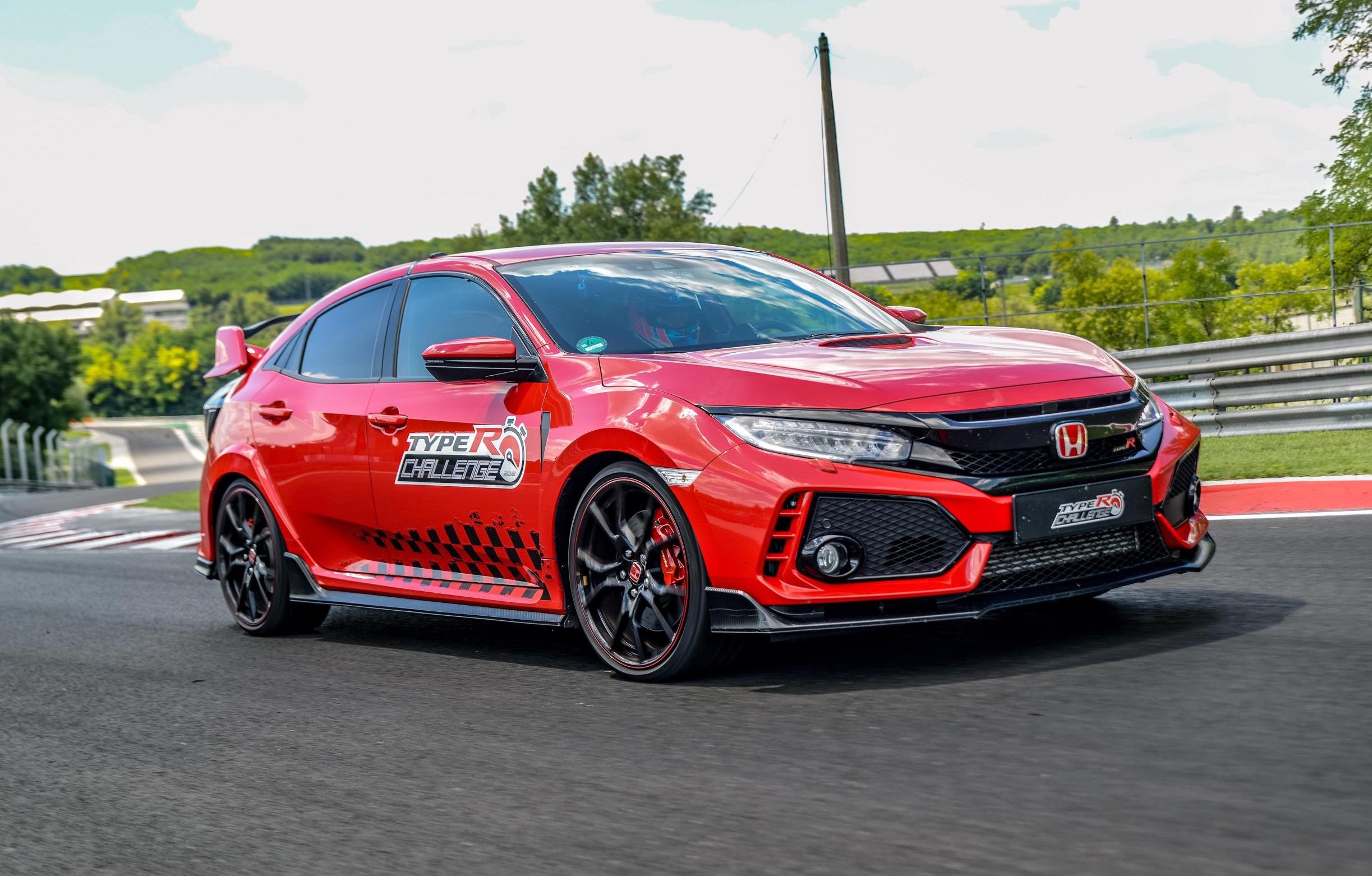 Honda has wrapped up its quest to dominate front-wheel drive lap records around the globe after its new Civic Type R set a blistering new time at the Hungarian ‘Hungaroring’ GP circuit. 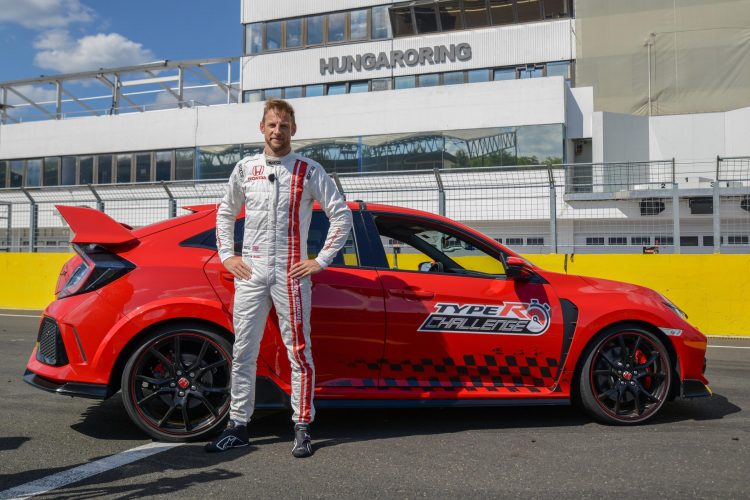 “We came here to the Hungaroring, where I won my first F1 race in 2006 with Honda, to set a new front-wheel drive production lap record in the new Type R, and I’m very happy that we did it. The first thing I noticed when I left the pit lane was how neutral the car was. I come from a background that is not front-wheel drive focussed, so it was very different for me, but because the Type R is so well balanced, it was instantly enjoyable and more natural.”

Honda’s Type R challenge is now responsible for six lap records being broken around Europe, piloted by a raft of former F1 and WTCR drivers. The list includes lap records being smashed at Silverstone in the UK, Estoril circuit in Portugal, Spa-Francorchamps in Belgium, Magny-Cours GP circuit in France, and the almighty Nürburgring, which was actually the genesis for the Type R Challenge when it first broke the Nordschleife’s front-wheel drive record. Check out the videos below for more, including a walk-through with Button and the full lap video below.