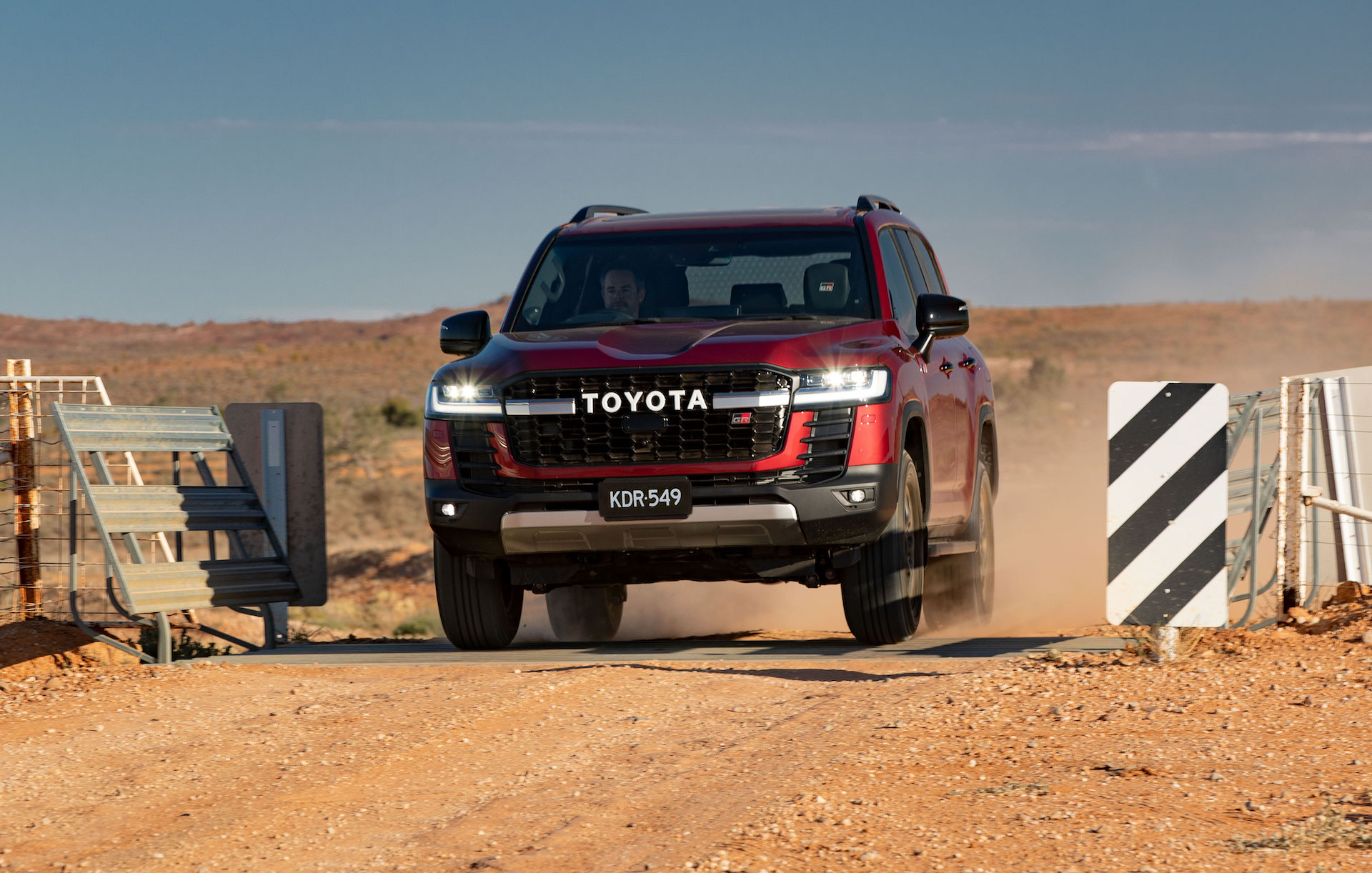 After years of anticipation and some months of waiting due to production delays, Toyota Australia has made its first customer delivery of the mighty 300 Series LandCruiser. 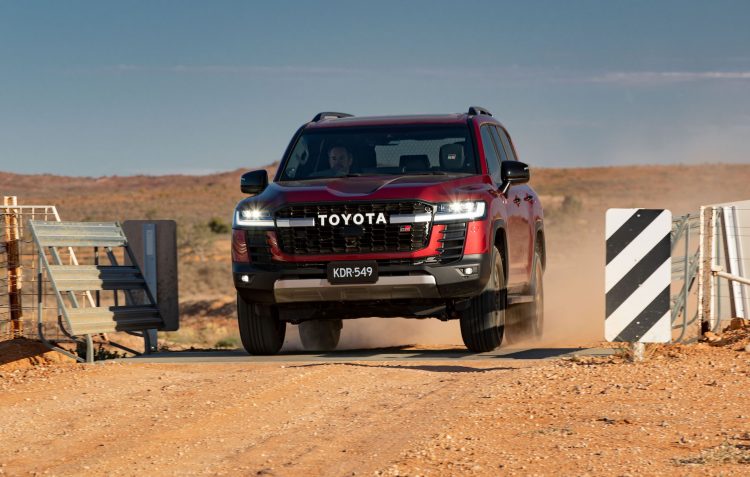 The new model officially went on sale in October, but since then the company has had to endure production slow-downs and even halts due to the global chip shortage, caused by the coronavirus pandemic. In fact, right-hand drive production of the 300 Series only resumed in November.

Since its launch customers have only been able to test drive limited examples throughout the country at dealerships, but could not actually take delivery. Orders were of course still taken during this time as avid fans patiently waited. Toyota Australia’s sale and marketing vice president, Sean Hanley, said:

“We are pleased to announce that with Toyota’s production in Japan restored to normal levels in December, LandCruisers are now starting to land in Australia ready to be delivered to their new owners. Our dealers have the latest information on customers’ individual orders and expected delivery timing, and we thank our customers again for their patience.”

The LandCruiser wagon reported just 155 sales in November, according to VFACTS figures (actually new vehicle registrations, technically not ‘sales’), with very few of those likely to be 300 Series models. The figure is down a whopping 91.3 per cent on the 1981 LandCruisers sold in November last year. Year-to-date though buyers have snapped up 13,535 examples, up 5.4 per cent on the same 11-month period in 2020.

As a reminder, the 300 Series is available in Australia in six main variant grades, spanning from the GX, GXL, VX, Sahara, Sahara ZX, and GR Sport. All are powered by a brand-new 3.3-litre twin-turbo V6 diesel that develops 227kW and 700Nm. This is matched to a 10-speed auto transmission and full-time four-wheel drive system. Prices start from the following (excludes on-roads):