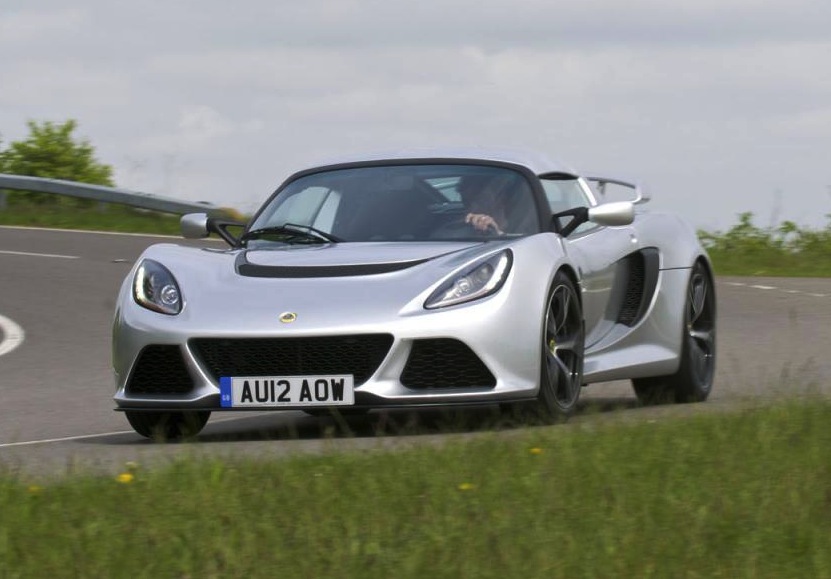 The new Lotus Exige S Automatic marks the first time the sporty model has been available without a third pedal. By including an automatic option, Lotus says it has expanded its product range to make it more accessible to customers worldwide. 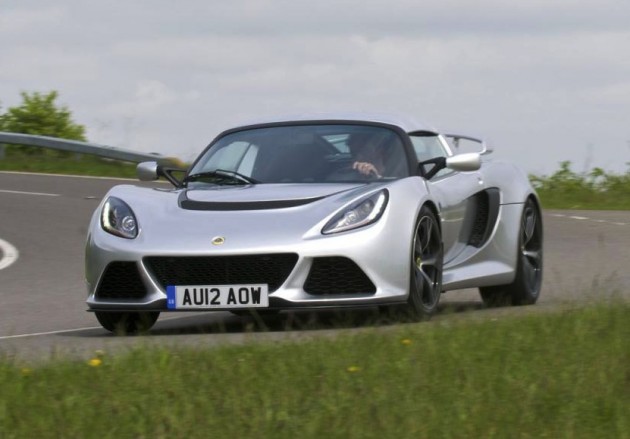 Lotus says the new Exige S Automatic provides the driver with a “very rapid driving experience” in both automatic and manual gearshift modes. Drivers can choose Sport mode to sharpen throttle response and increase the traction slip threshold, allowing the driver to have more control but still have the safety net of intervention should it be needed. Sport mode also opens up an exhaust bypass valve at mid-to-high engine speeds.

If Sport mode isn’t enough, there’s an optional Race Pack that includes ‘Race mode’. This further lessens any safety or traction intervention, allowing driving to play with some tyre slip.

There’s no automatic ‘gear lever’ as such, just a centre control panel with buttons that read park, reverse, neutral, and drive. Naturally, there’s a set of forged aluminium paddle shifters behind the steering wheel. In terms of shifting, Lotus says upshifts take just 240 milliseconds, and “rapid” downshifts are accompanied by a throttle blip when in Sport mode.

In a head-to-head battle against the manual-equipped Exige S, Lotus says the automatic model proved to be just as fast around its Lotus Hethel test track. The automatic model however is faster across 0-100km/h by 0.1 of a second, clocking the sprint in just 3.9 seconds. Jean-Marc Gales, CEO Group Lotus plc, said,

“Expanding the Exige range, with a new automatic gearbox, opens up a new market for those who prefer using a paddle shift with the alternative of an automatic gearshift. We expect that the Exige S Automatic will account for over a third of the total global sales for the Exige S range as many drivers will appreciate the involvement of a manual paddle-shift and the convenience of an automatic.”

The new Lotus Exige S Automatic is expected to go on sale in Australia later this year. The manual version is priced from $126,990.