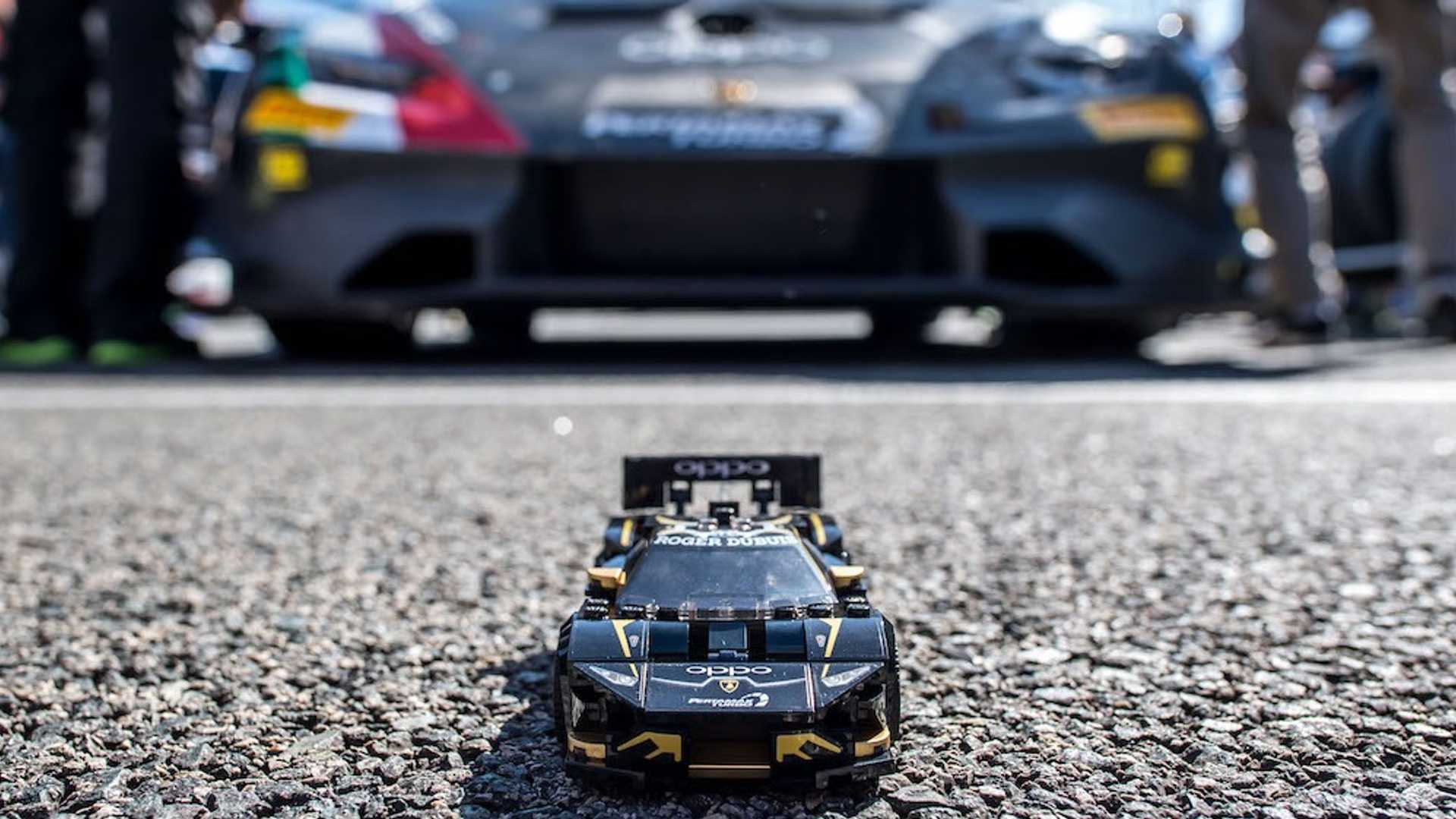 Lego has announced its next Speed Champions set will be inspired by the Lamborghini Huracan Super Trofeo EVO and the Urus ST-X, giving enthusiasts the opportunity to build their very own Lambo. 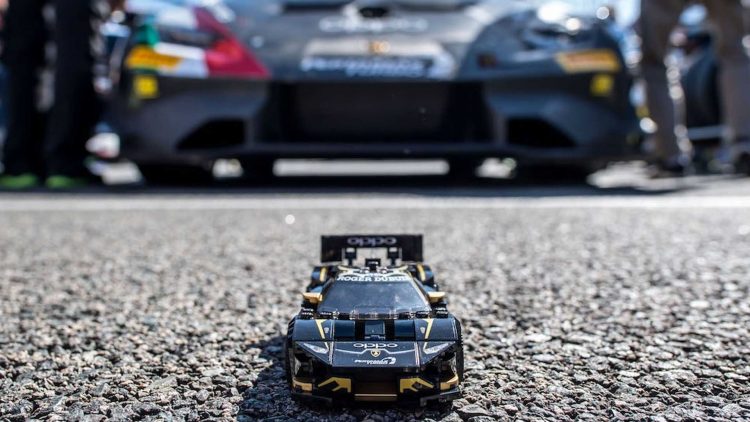 Details were revealed during the Super Trofeo World Final in Spain, where examples of the two builds were shown to an audience of motorsport and Lamborghini fanatics. The two cars will be included in the box as part of the Speed Champions range for 2020. The set will include 659 brick-tastic pieces to click together. 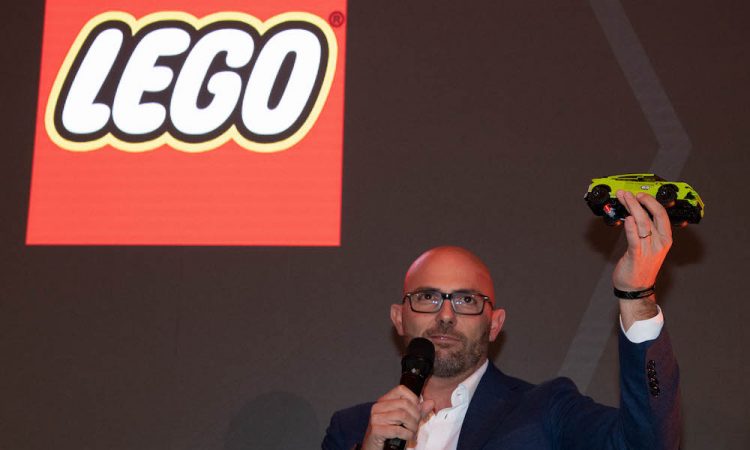 As per usual, the Lego models borrow plenty of design detail from the actual vehicles. The Urus is even featured in a Lego version of the eye-popping Verde Mantis green, while the Huracan Super Trofeo borrows the black and yellow colour scheme from the race car. Chris Stamp, Lego Speed Champions design manager, said:

“We’re extremely excited to welcome Lamborghini into the LEGO Speed Champions family, and can’t wait to see what this partnership brings. As one of the most famous automotive brands in the world, Lamborghini has always been on our dream list. It’s just been a question of when.”

Unfortunately for those thinking of grabbing a set for Christmas, Lego says the kit won’t hit the shelves until January 1. It will include the two cars as well as start lights and two driver figures. 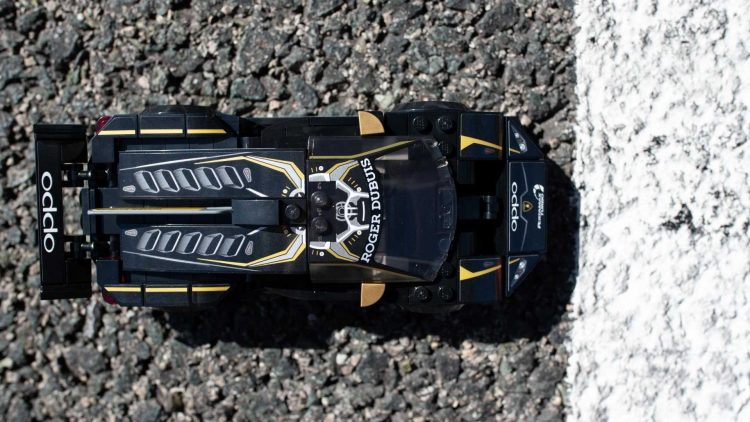