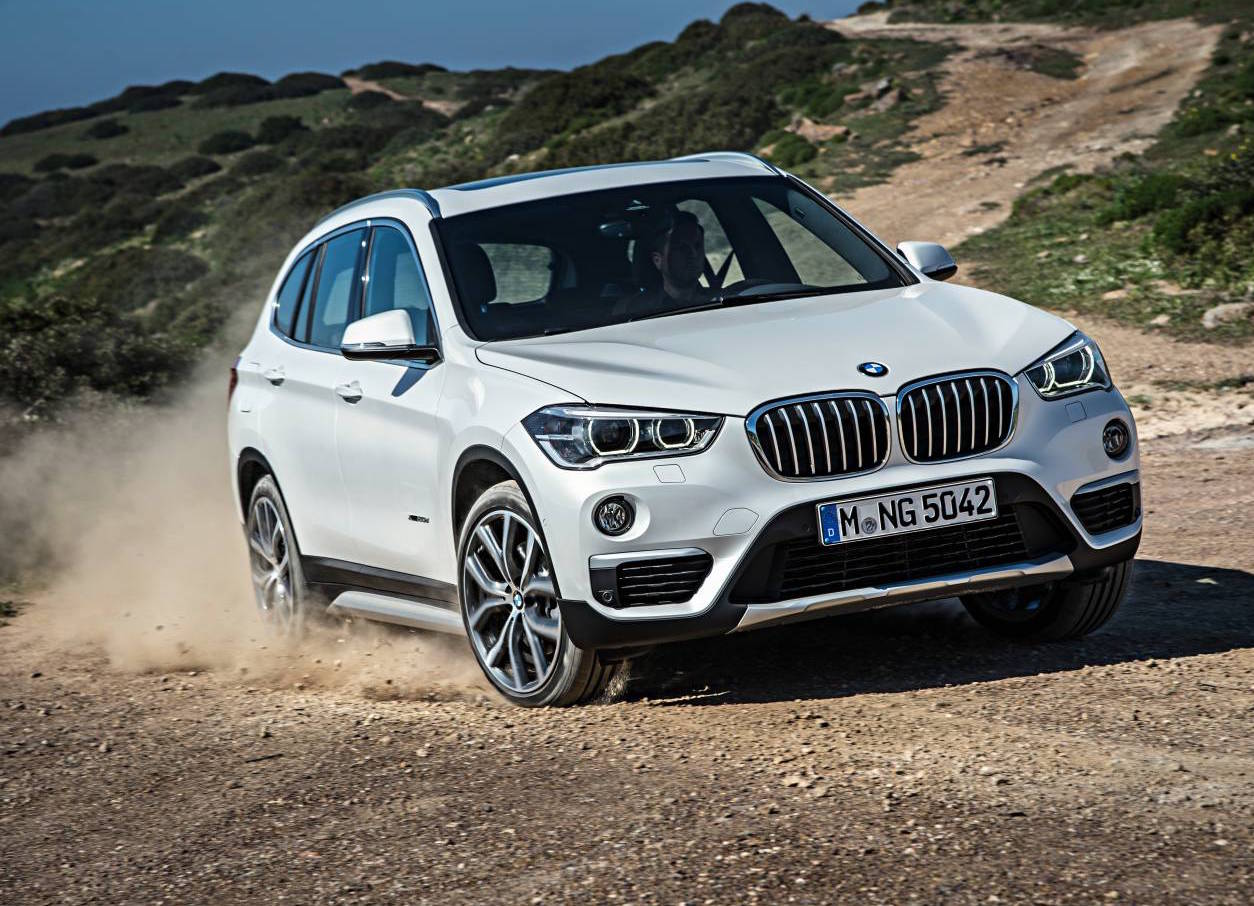 National VFACTS figures for new vehicle registrations has been released for August 2016, with the humble Toyota Corolla claiming back its best-seller title, posting the highest figure of any model. 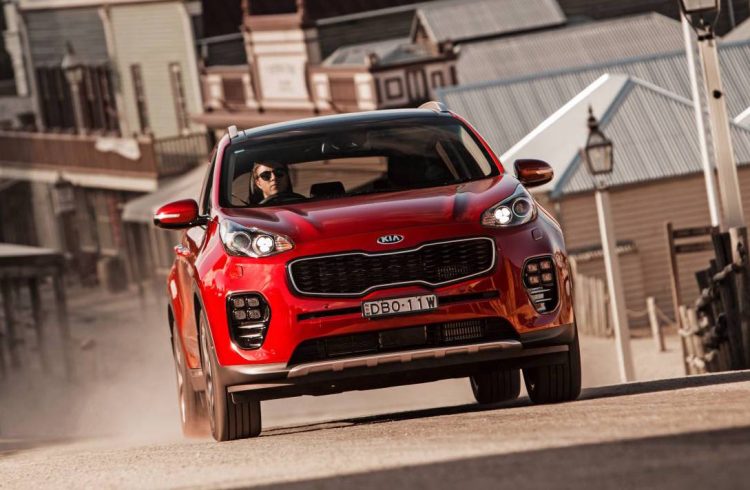 Starting with the best-selling vehicle brands, Toyota continues to lead the way. Sales for the Japanese company are up 4.1 per cent year-to-date, however, out of the top 10 it’s Kia that has reported the biggest increase year-to-date. The Korean brother to Hyundai saw its figures rise an impressive 27.9 per cent for the first eight months of this year, compared with 2015. Hyundai has dropped two places to fifth in the top 10, with Holden and Ford stepping in to fill the gap. Kia remains in ninth spot ahead of Subaru. Mercedes, sometimes in number 10, missed out in August. The top 10 most popular brands for August 2016 were as follows:

As for best-selling models, specifically, Toyota has come through with the goods once again. It has been fending off the Hyundai i30 for the past few months but sales of the Hyundai dropped in August, leaving room for not only the Corolla to swoop in, but also room for plenty of others to fill the gap. As we’ve seen, the trend is clearly heading toward more SUVs and lifestyle utes, with these two vehicle layouts filling up 50 per cent of the top 10. The top 10 best-selling vehicles for August 2016 were as follows: 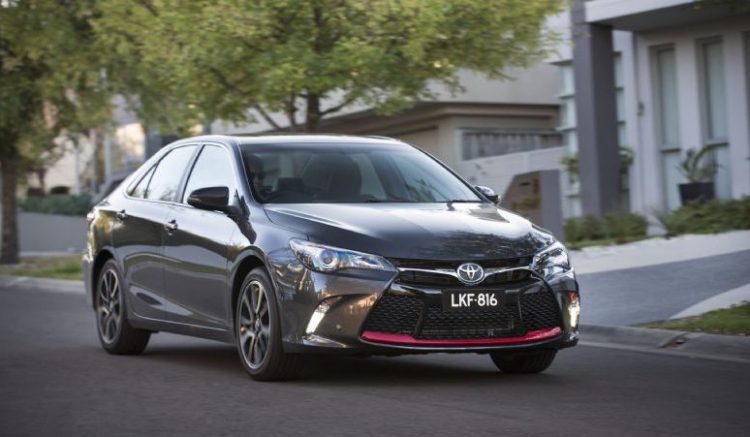 Medium Cars under $60,000 – This segment should see an increase in popularity soon, with the Ford Falcon going out of production in about a month and the Commodore following next year. Buyers could swarm to this class, where most buyers are adopting the Camry. The Toyota is the clear favourite, likely thanks to plenty of fleet sales and government and taxi company interest. Perhaps the most interesting new competitor here is the Subaru Levorg. Sales are still doing well for the new model, released only a few month ago. The top five best-selling models in this class were as follows:

Medium Cars over $60,000 – As competitive as this segment is, more buyers are flocking to the Mercedes C-Class than any other. The German brand almost sold twice as many C-Class models as its main rival, the BMW 3 Series. In fact, CLA sales topped the 3 Series in August. Jaguar’s new XE was pushed out of the top five for this month by the Lexus IS. The top five best-selling vehicles in this class were as follows:

Large Cars under $70,000 – It’s a sad time ahead for this segment. Holden Commodore sales are still going relatively strong though, but for the Ford Falcon and Toyota Aurion, it’s all down hill from here. The Commodore is expected to last the longest in the market, with left-over production potentially remaining on sale into 2018. This is in regards to being Australian-made anyway. Holden will introduce a new Commodore and Ford is set to bring in a new large sedan, but these will be made overseas for the first time. The top five best-selling vehicles in this class were as follows:

Large Cars over $70,000 – Stepping up to the premium large cars, we see the new Mercedes E-Class is firmly seated as the favourite. It almost quadrupled the sales of arch rival BMW 5 Series. Audi A6 reported impressive figures compared with its usual effort, while the Jaguar XF and Maserati Ghibli complete the top five. The top five best-selling vehicles in this segment in August 2016 were as follows: 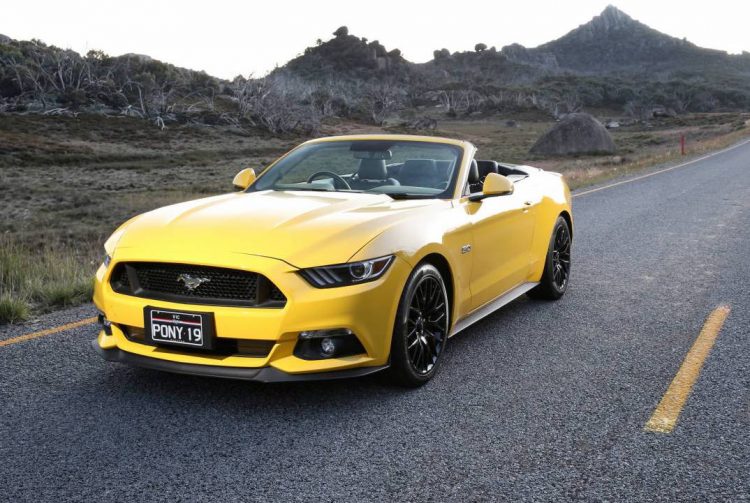 Sports Car under $80,000 – Interested in getting a sports car? The Ford Mustang seems to be the clear trend at the moment. Ford posted very impressive figures in August, easily topping all other rivals in this price category. This is surprising considering the long waiting list buyers are having to endure, with orders now not expected to arrive until well into 2017. Popularity of the Toyota 86 is expected to spike back up later in the year when the slightly more powerful update arrives. The top five best-selling vehicles in this class were as follows:

Sport Cars over $80,000 – If you’ve got a little more to spend, the new Mercedes C-Class coupe is the trending car. It easily posted the highest sales in August, well ahead of key rivals BMW 4 Series and Audi A5 (25). The top five best-selling vehicles in this category were as follows:

Sport Cars over $200,000 – Supercars might be made of dreams but it seems the legendary Italian marques are still posting respectable sales in Australia. Ferrari continues to report decent figures, enough to be the second most-popular brand in this category. Meanwhile Lamborghini tied with the BMW 6 Series for a close third. The top five best-selling vehicles in the class during August 2016 were as follows:

Combined 4×2 and 4×4 ute – A change of pace commercial vehicles might be, however, they remain one of the most popular vehicle types in Australia. Four-wheel drive utes are fast-becoming the lifestyle vehicle of choice. And it’s the Toyota HiLux that remains the most popular. Mitsubishi’s Triton moved up from fifth to fourth in August, while all other models remained in their places from the previous month. The top 10 best-selling utes (4×2 and 4×4 combined) for August 2016 were as follows: 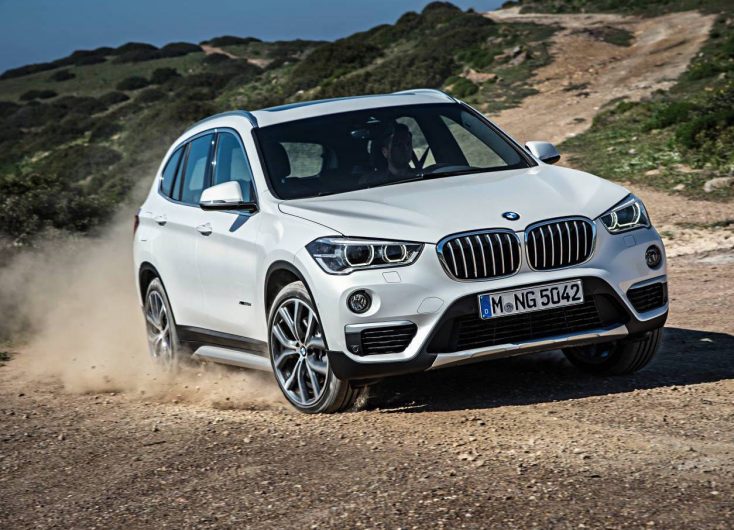 Like the utes, SUVs are a growing trend. And the best-selling SUV for August was the Mazda CX-5 once again. It was followed up by the Mitsubishi ASX and then the Toyota RAV4. As for the premium SUVs, BMW’s X range stood out as the clear favourite in August, posting top sales with the X1, X3, and X5 in the three respective segments.

The top three best-selling SUVs in all categories for August 2016 were as follows:

Total new vehicle sales in Australia in August were up on July figures. During August, Australian consumers bought 94,909 vehicles, compared with 91,331 in July. Sales are up 4.6 per cent compared with August 2015, with year-to-date figures up 3.0 per cent.