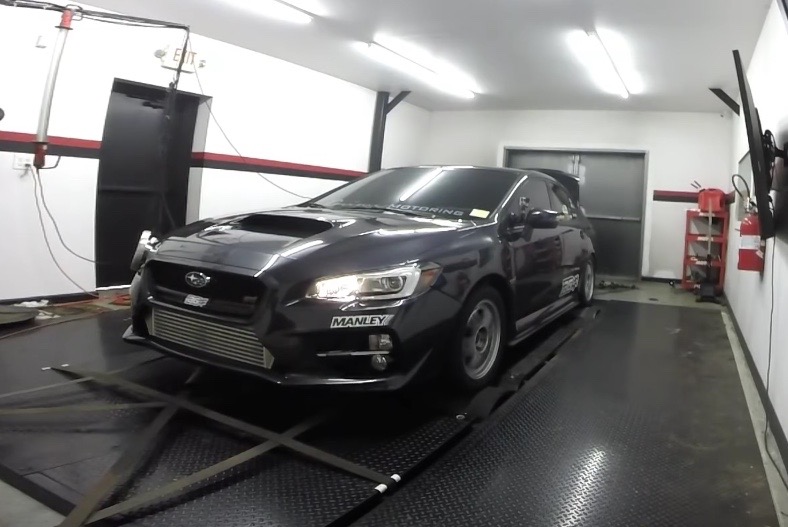 The Subaru WRX STI has certainly done a great job of becoming one of the legends of the performance car world, however, the latest model has been ridiculed for being slower than its predecessors. IAG Performance in the USA has come up with a solution. 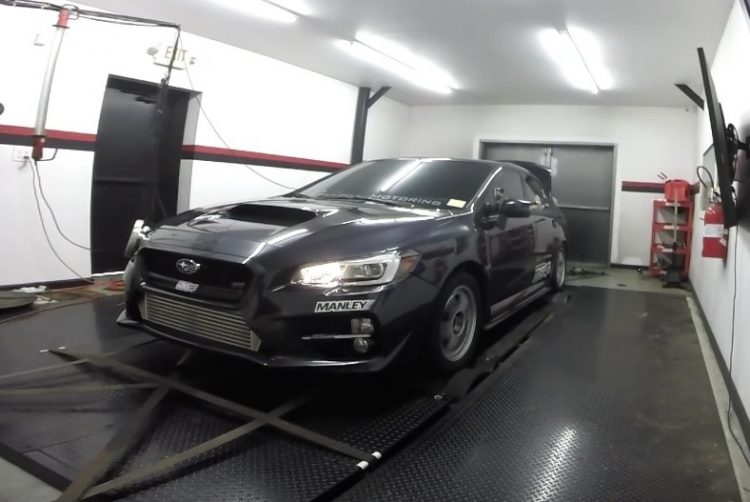 Taking a 2015 STI, the team has transformed the rally icon into a truly mind-blowing tarmac-tearing machine. Almost every single mechanical component has been replaced by much more serious parts.

In short, the engine has a Manley crank, ARP main studs, IAG Performance stage 5 heads and an IAG stage 4 block, along with Kelford cams, a pair of JE head gaskets, and a Killer B oil pan and pickup.

All of this is combined with an extensive respiratory system, including a Precision turbo with twin TiAL 38mm waste gates, blowing intake through a Process West inlet manifold and Boomba Racing throttle body.

What does this all mean? On a recent dyno run the WRX laid down an unbelievable output of 1244hp at the wheels. That’s 928kW, or over four times the power of the standard WRX STI.

Obviously this kind of power doesn’t come easy. The full list of mods is available in the description of this dyno video below. Check it out.