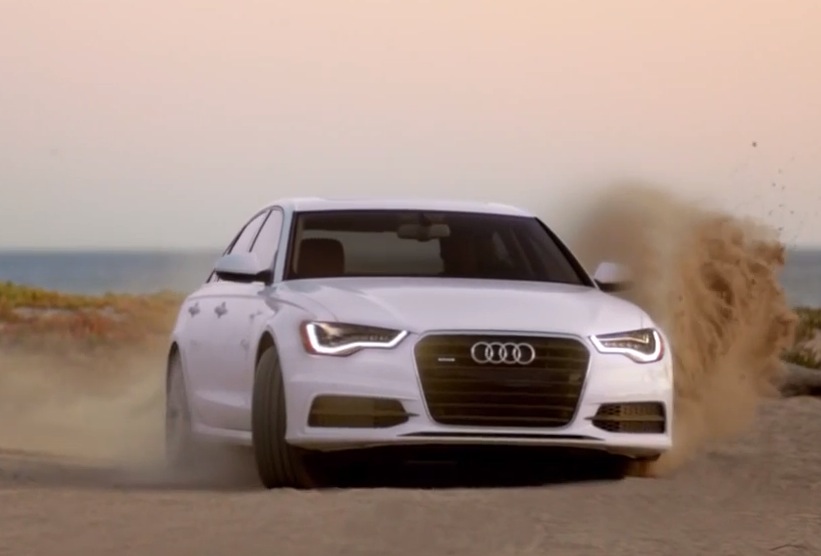 Audi’s reinterpretation of Herman Melville’s novel, Moby Dick, using the company’s renowned quattro all-wheel drive system as the star of the film. Quite creative, if a little corny.