Australian John Martin has set the fastest time in the LMP2 class for Saturday’s 80th running of the Le Mans 24 Hour endurance race in France. 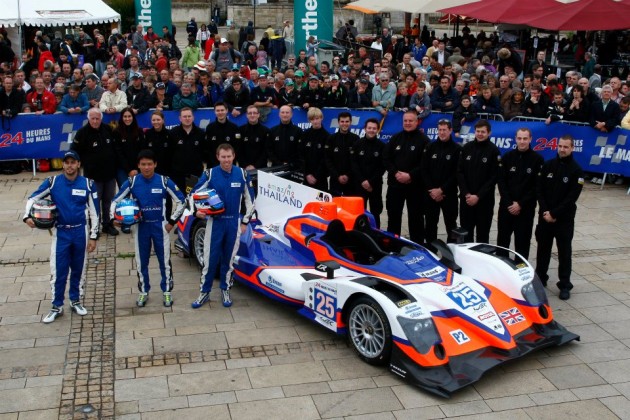 Martin and his co-drivers, Tor Graves of Thailand and Jan Charouz from France, will start from 14th position in the number 25 ADR-Delta team’s Nissan Oreca 03. 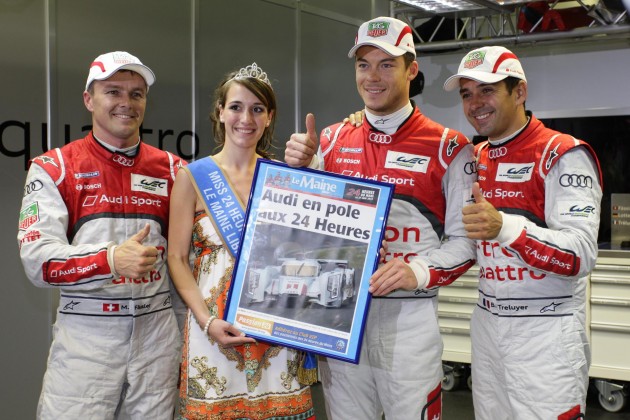 Another Team Joest Audi, the number 3 R18 Ultra of Marc Gene (Spain), Romain Dumas (France) and Loic Duval (France) will start alongside at the front. 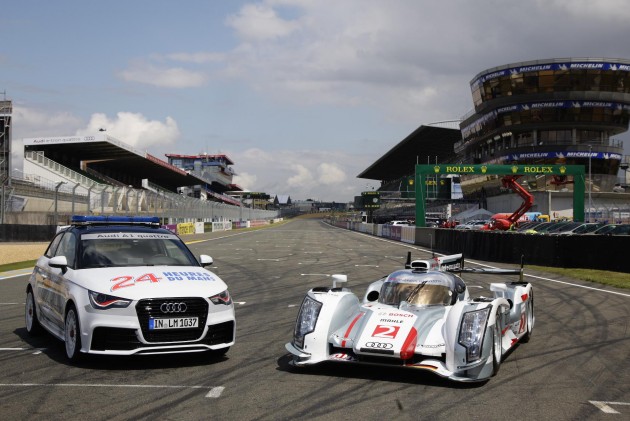 Down in the LMGTE Pro cars, the Ferrari 458 Italia of Frederic Makowiecki (France), Jaime Melo (Brazil) and Dominik Farnbacher (Germany) will start closest to the front in 34th. The factory Aston Martin Vantage of Stefan Mucke (Germany), Darren Turner (Great Britain) and Adrian Fernandez (Mexico) will start right beside them.

The radically designed Delta Wing Nissan concept car which will be piloted by Marino Franchitti (Great Britain), Michael Krumm (Germany) as the only entry in the ‘Car Displaying New Technologies’ class. They qualified 29th overall, 18.8 seconds off the outright pole sitter.