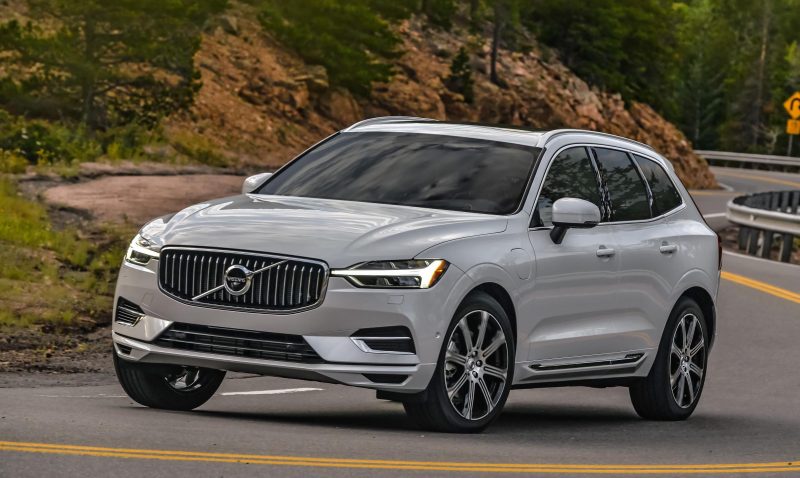 Volvo Cars has posted a dramatic drop in sales over the first quarter of this year, largely due to the ongoing COVID-19 pandemic that is having a major global impact across almost all industries. Other carmakers are expected to post similar drops in sales as figures are released. 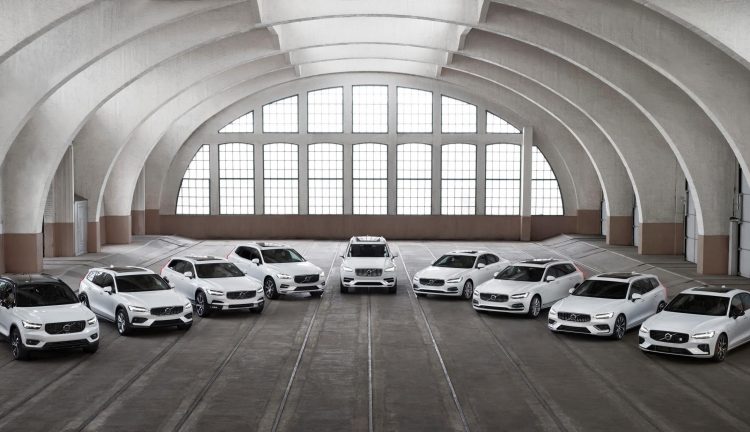 This is led by weakening demand in key markets, such as Europe and the US. China is starting to show signs of recovery, the company says, both medically in terms of the virus but also economically with showroom traffic showing signs of increase. China contributed 20,780 sales in the first quarter.

Volvo Cars has started to reopen its manufacturing facilities in China after extended closures due to the pandemic. Sales in April in the region are expected to show signs of repair. 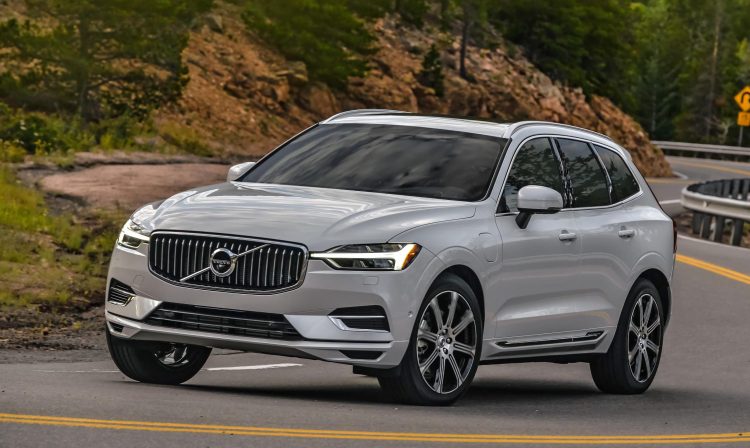 Overall, the company says SUVs made up 67.9 per cent of its overall sales for the quarter. This is up from 60.3 per cent on the same period last year, providing more evidence of the uprising popularity of the jumped-up vehicle style.