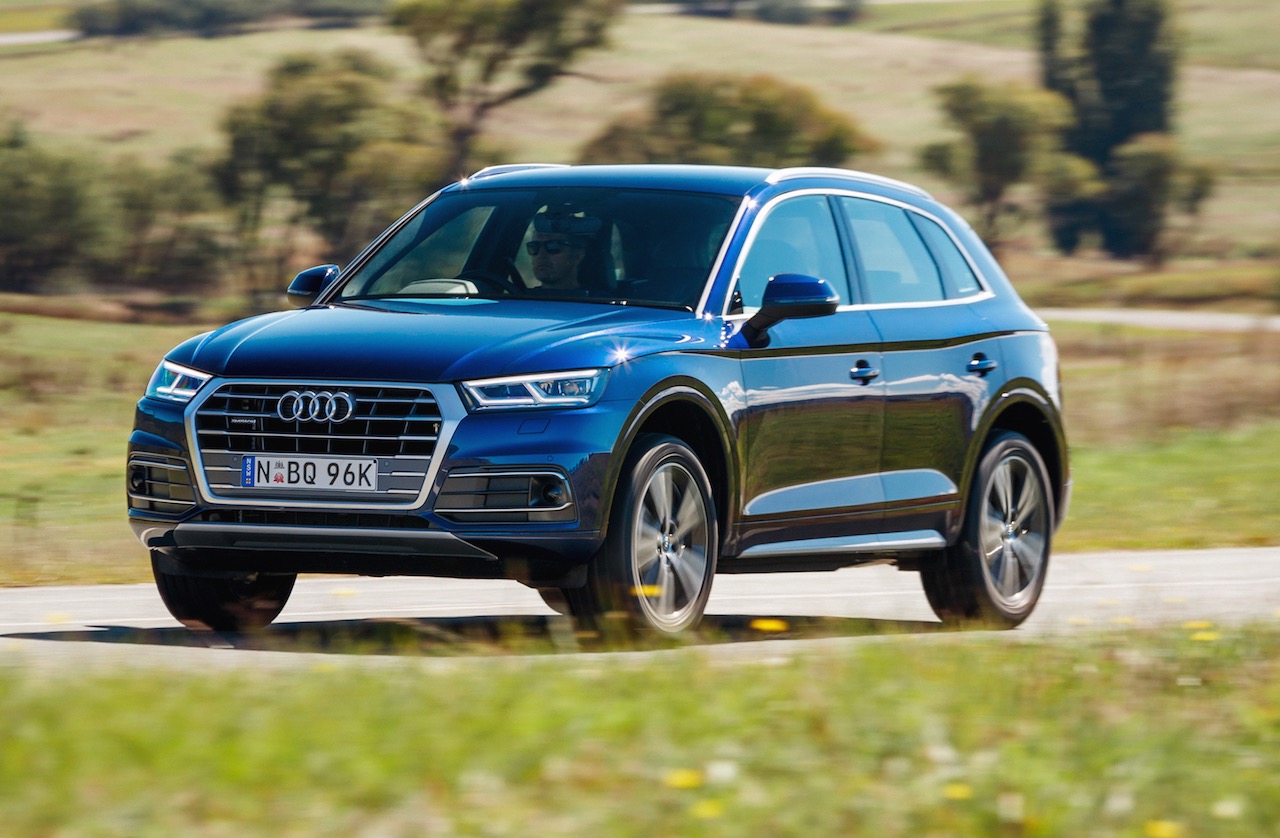 Audi is set to shake up the mid-size premium SUV segment with the new Q5, which has just touched down in Australia. 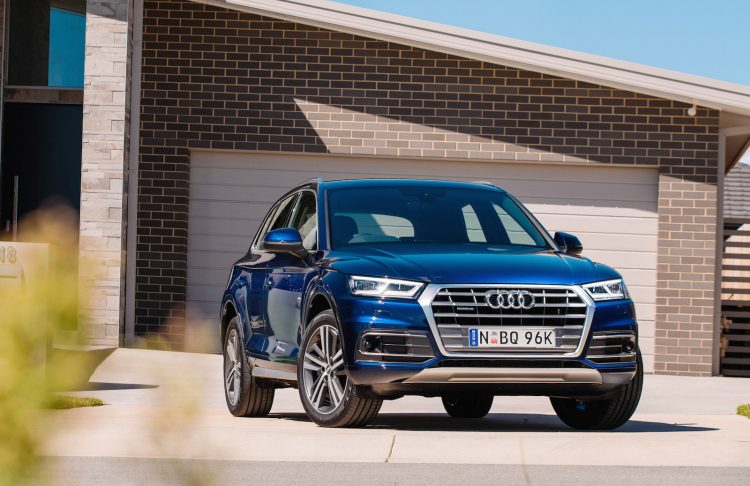 As reveled last year, the new, second-gen Audi Q5 has come in for some weight reduction, dropping as much as 90kg over the predecessor, while also introducing improvements to handling, ride comfort, and fuel economy.

Changes are also made to the powertrains, including the quattro all-wheel drive system which can now send up to 100 per cent of engine torque to either the front or rear axle, depending on demands.

Three main variant lines are being offered in Australia, at least initially, spanning from the Q5 design 2.0 TDI, the Q5 sport 2.0 TDI, to the top Q5 sport 2.0 TFSI. All feature quattro all-wheel drive and an S tronic dual-clutch automatic transmission. 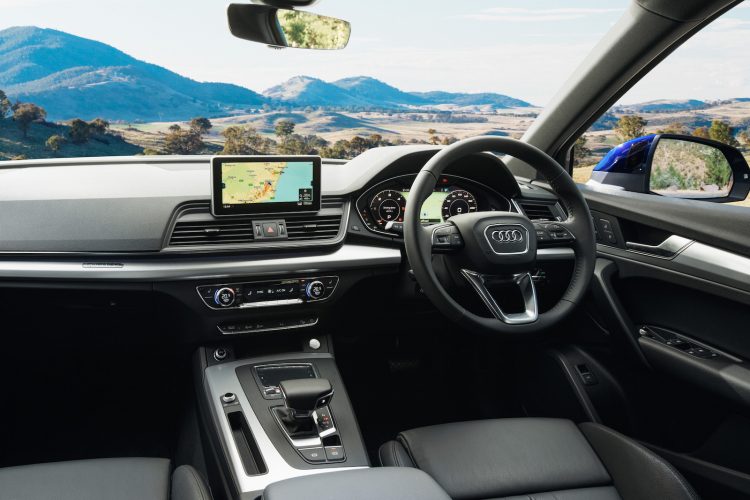 All variants come with a raft of safety technologies as standard, including city autonomous braking, cross-traffic alert, and advanced pre-sense crash mechanisms for windows and belt tensioning, and parking assistance with cameras.

The new Q5 is available to order now from the following prices (excluding on-roads), with deliveries scheduled to commence in June. See below for highlights of each variant.