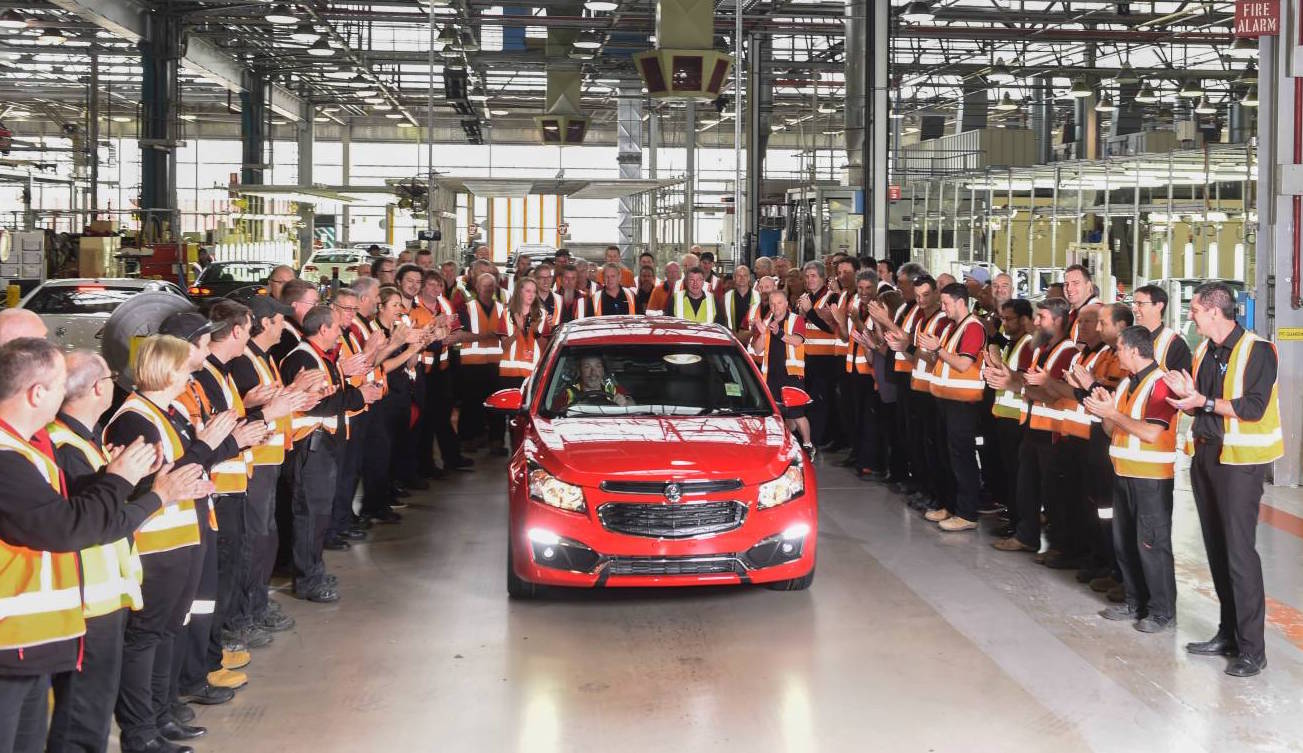 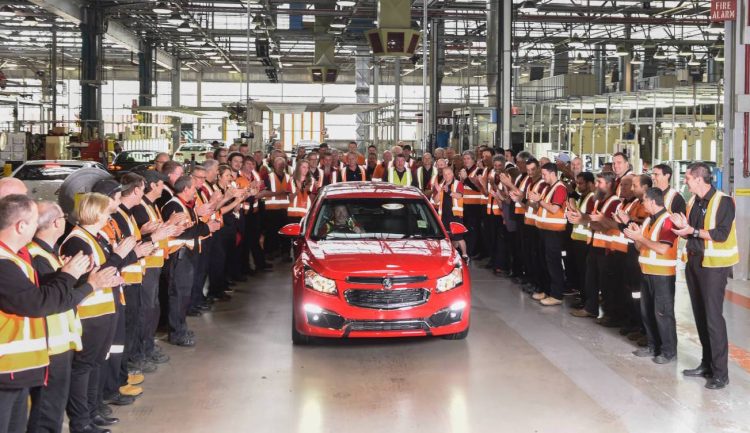 While the Commodore will go on for about one more year, local production of the Cruze has now ceased, bringing down up to 270 jobs over the next couple of months.

It’s understood some of the workers will be transferred to other areas of the GM-based business, including manufacturing of Commodore-based models that are sold in the US, along with some of the components that go with them.

Holden announced in February that local production of the global small car would stop in October in Australia, leading to jobs losses of around 320. The company said all staff would be offered counselling services and career coaching and training assistance.

While Aussie customers may lose one small car with a lion badge on the front, an all-new model will arrive later this year. Holden will introduce the new European Astra in December, confirming three models grades spanning from the R, RS, and RS-V. It’s expected to make a decent dent on the small car market in Australia, fighting with the likes of the Toyota Corolla and Mazda3. 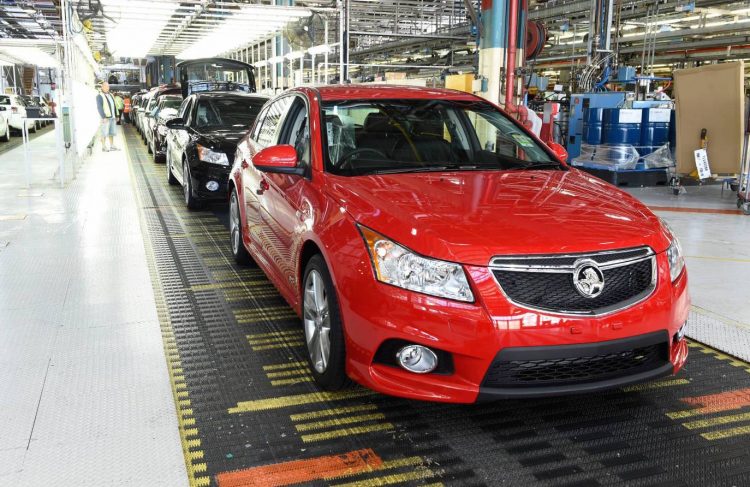