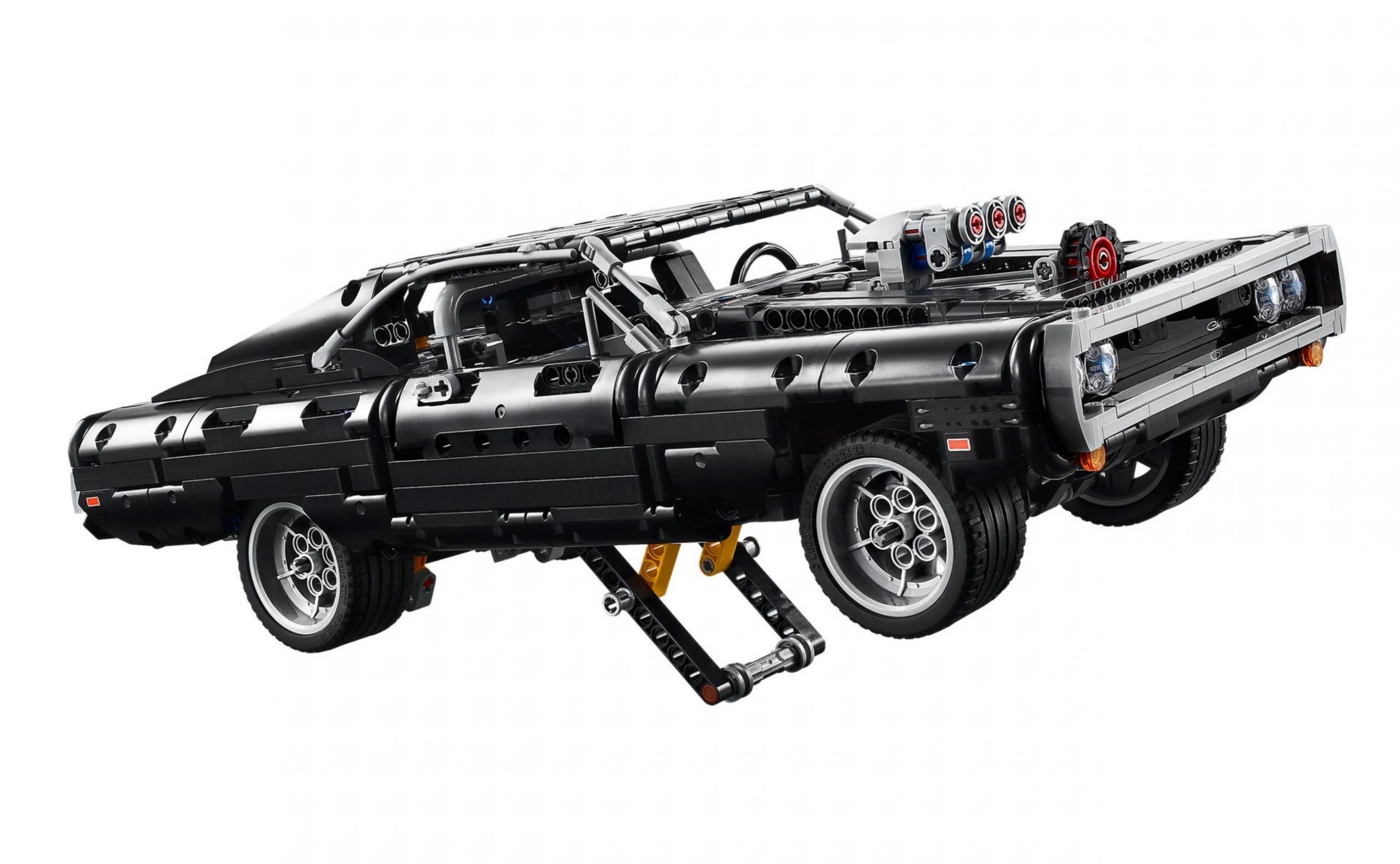 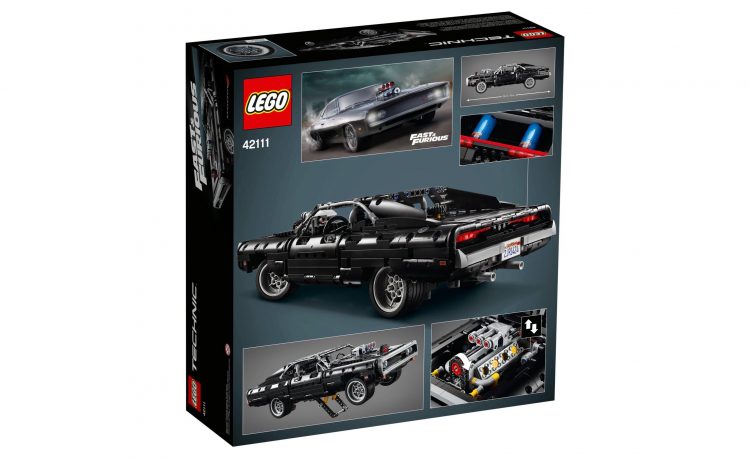 The Lego Technic kit is full of detail, as to be expected, and includes a V8 engine under the openable bonnet, with a massive roots type supercharger sticking out from the bonnet complete with moving pulley and belt. Even the engine has moving pistons.

Other detail highlights include nitrous bottles in the boot, moving suspension and working steering, a roll cage, and traditional dished wheels with fat tyres on the back. There’s even an under-body stand that can be deployed to raise the front end off the ground, recreating that famous closing scene from the movie. 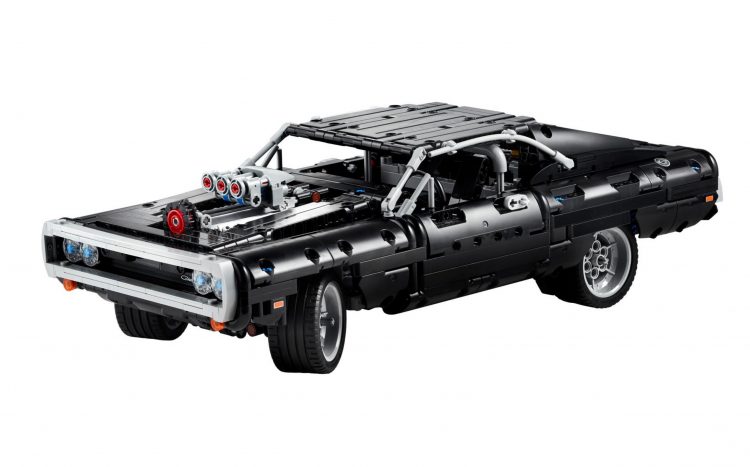 The kit includes 1077 pieces, and the finished product measures 390mm long, 170mm wide, and stands 110mm tall. No batteries are needed and the kit of course comes with a full instruction kit. Oh, and Lego suggests it is for ages 10 and up, but we get the feeling there will be plenty of dads/fully-grown adults out there interested in this one.

Head over to the Lego website for more info. The price is listed at US$99.99, with shipping commencing from April 27.