A sleek new supercar has emerged from the Netherlands. It’s called the Vencer Sarthe, which kind of sounds like the name of one of Darth Vader’s helmets, featuring a 375kW powerplant. 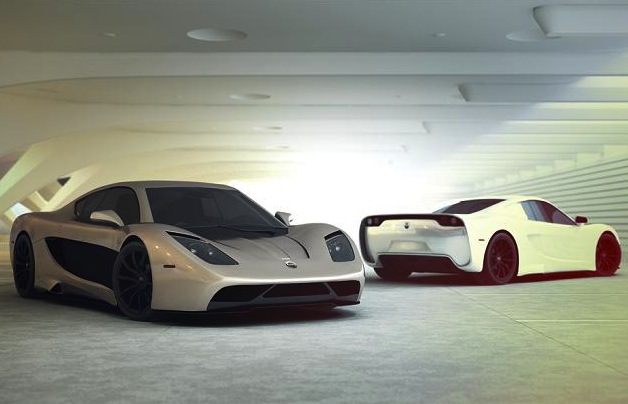 It looks like a textbook supercar from the exterior, with a very low profile body, a sharp nose, and a raised rear section with an obvious mid-mounted engine. Certainly not a bad thing, Vencer has managed to use the ingredients for a clean and modern design.

The body of the Vencer Sarthe is made of carbon fibre, while the chassis is a space frame made of steel and chrom-moly. Overall weight tips the scales at 1390kg, which is very light by today’s standards. 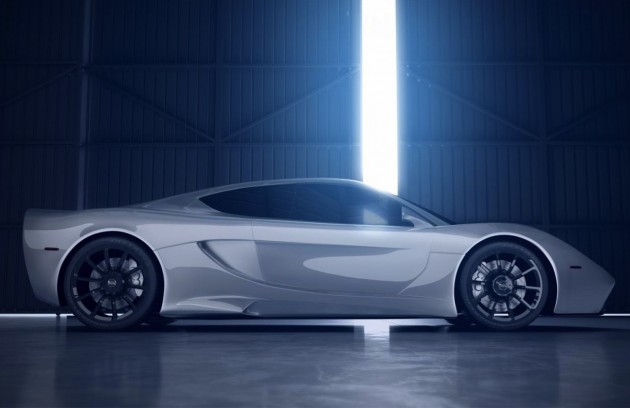 In the back sits a V8 engine of undisclosed size producing a very healthy 375kW of power and 650Nm of torque. The engine is matched up to a proper six-speed manual transmission, feeding power into a limited-slip differential rear-wheel drive layout.

Prices haven’t been released yet, but the new supercar will be produced in limited numbers. It would be very cool to show one of these off at a local track day, as you could be sure no one else would have one.