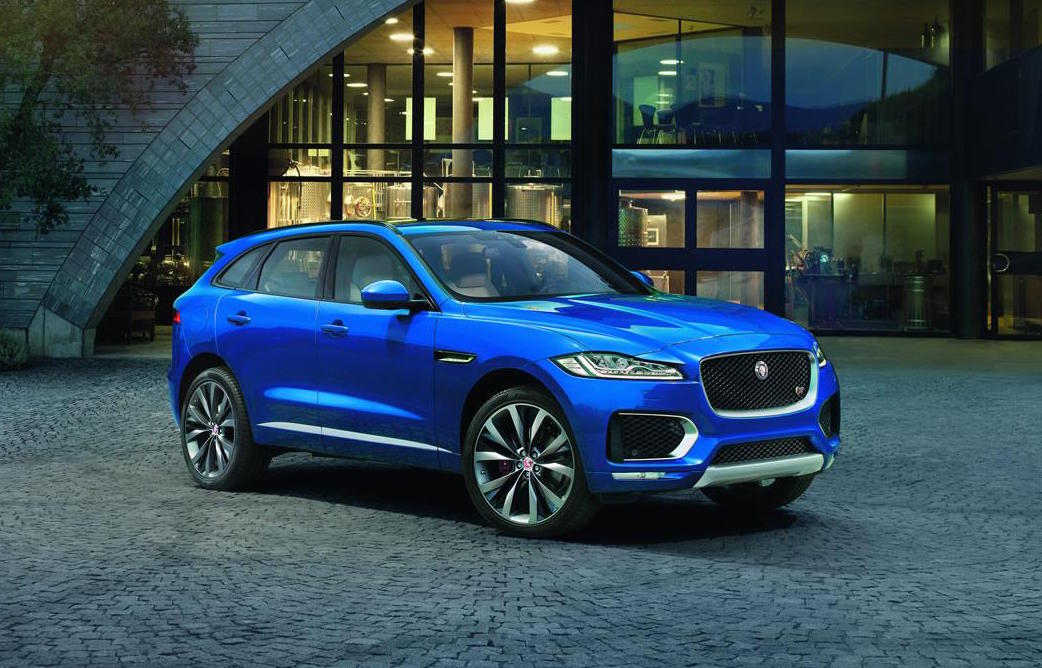 After copious teasers and previews, the production Jaguar F-PACE has finally been unveiled at the Frankfurt Motor Show. This is the company’s first-ever entry into the popular SUV market. 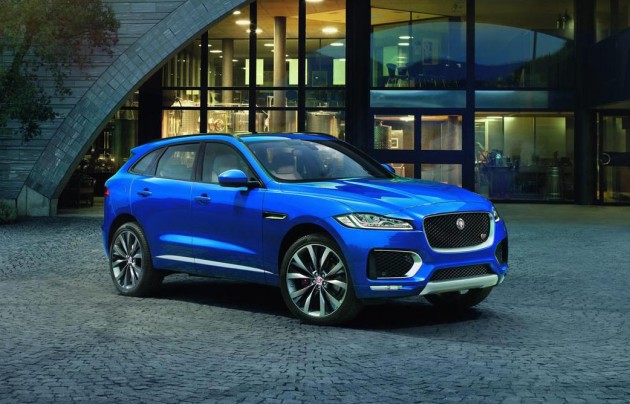 Drawing plenty of inspiration from the C-X17 concept car from a couple of years back, the F-PACE adopts the company’s latest design language. At the front is a large open grille and focused headlights, while at the back is neatly proportioned bumper bar and tailgate, with slim taillights that are similar to those on the F-Type sports car.

Underneath it all is Jaguar’s new scalable platform which will be used on a number of upcoming models. It’s mostly aluminium and helps to keep weight down to 1665kg in its lightest form. Overall, the body measures 4731mm in length, with a 2874mm wheelbase. At this size it sits in between the Audi Q5 and the large BMW X5.

Inside is a typically luxurious and modern decor, with crisp stainless-steel-like highlights and lots of leather. In the dash is a new 10.2-inch touch-screen interface with all of the usual connectivity and media functionality you’d expect, including Wi-Fi hotspot capability, while the driver gets a fully digital 12.3-inch instrument cluster. In the very back is a 650-litre cargo area.

In 280kW form the F-PACE can sprint from 0-100km/h in just 5.1 seconds. Most variants come with all-wheel drive, however, the 2.0-litre units will be available with rear-wheel drive. The 2.0 diesel will also be offered with a manual transmission. 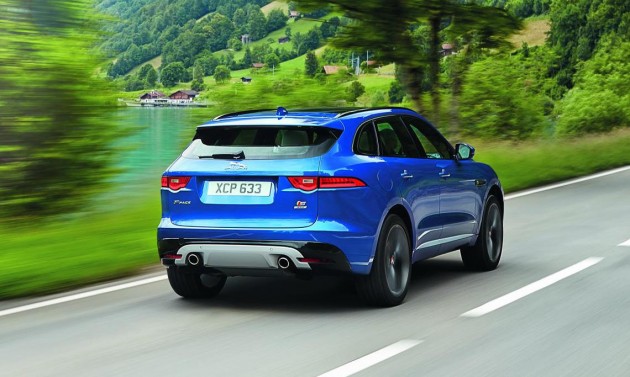 Australian specs and prices are yet to be confirmed. It is expected to arrive some time in 2016 though. It will come in Prestige, Portfolio, R-Sport, S, and First Edition trim levels.