Toyota Australia has released an intriguing new video based around an interactive online interview with chief engineer Tada-San. Tada-San answered questions from some of Australia’s biggest fans. 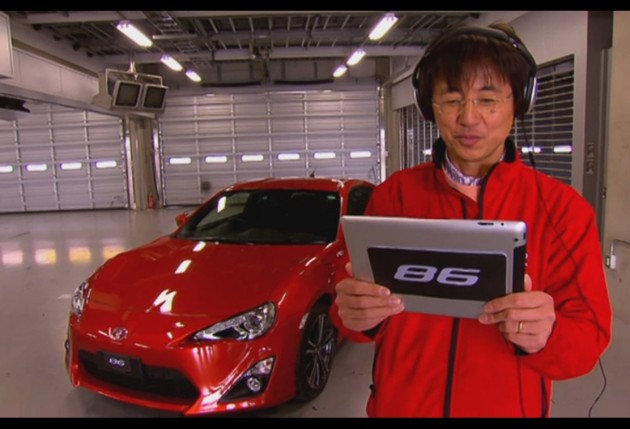 A select group of Australian Toyota 86 fans and forums got special access recently to a Google Hangout with the car’s chief engineer. As you can see in the video below, Tada-San was only to happy to promote the new sports car, which is due to arrive Down Under within just a few of months. Prices are expected to start at around the $37,000-$38,000 mark.

On hand during the interactive get together was Japanese drift master Keiichi Tsuchiya, who demonstrated the excellent handling and performance characteristics of the 86 out on Fuji Speedway. 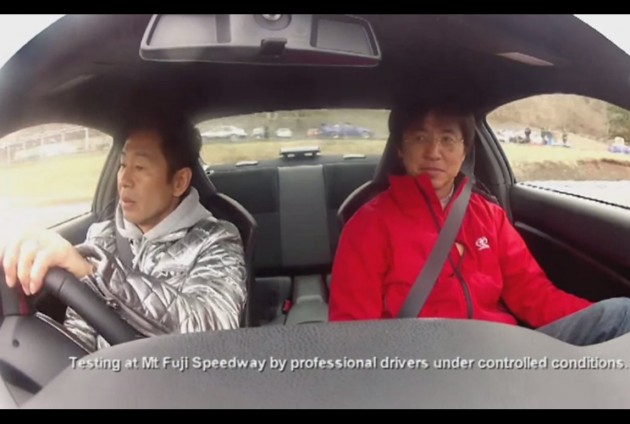 One forum who was on attendance for the interactive hangout was gt86.com.au. The guys fired a number of interesting questions to Tada-San.

When asked about the most challenging aspect to the 86’s development, Tada-San said to the forum that it was the 2.0-litre boxer engine, and integrating the Toyota D-4S direct and port injection system.

“Once the two were integrated everyone was impressed with the power that the engine made and the Subaru and Toyota developed a synergy that made them realise that this would be a very special and successful project.”

gt86.com.au also asked why it took so long to finally launch the 86. Tada-San basically said that each year the initial proposal plans had to be reviewed by Toyota, until five years ago when the car was eventually given the green light.

Lastly, as to whether more variants are in the pipeline, Tada-San said that it will depend on the 86’s upcoming sales. He did say that there is “definitely going to be a more TRD oriented variant down the line” though. We’ll certainly keep our eyes peeled for more on that.

Click play on the video below to see a quick showcase of the exclusive Google Hangout.

And head over to gt86.com.au for the full interview.