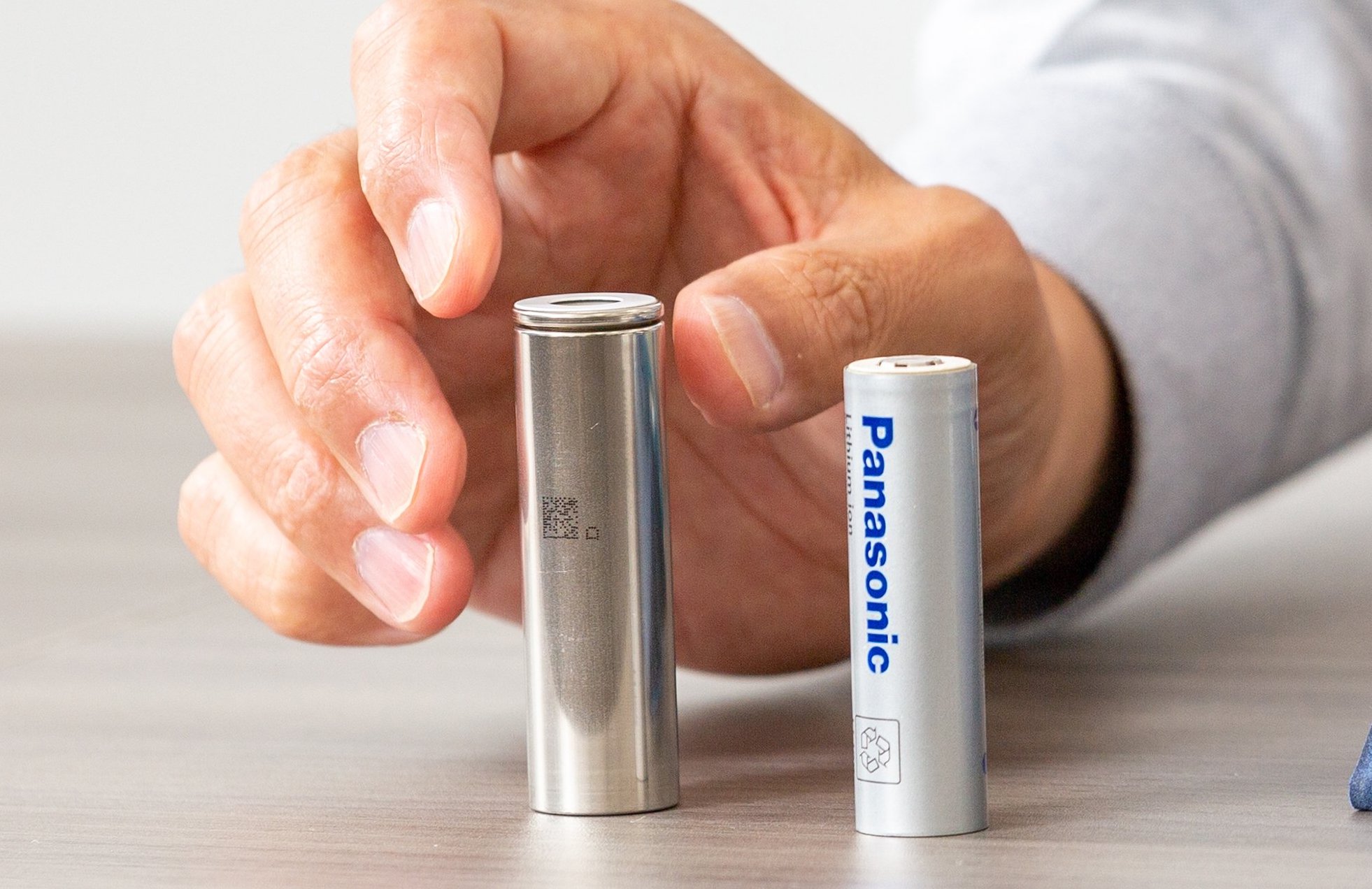 Panasonic has announced it is working on a new, large prototype battery with five-times the capacity of a typical cell that has also been designed to lower production costs specifically for Tesla, who it has shared a close working relationship with. 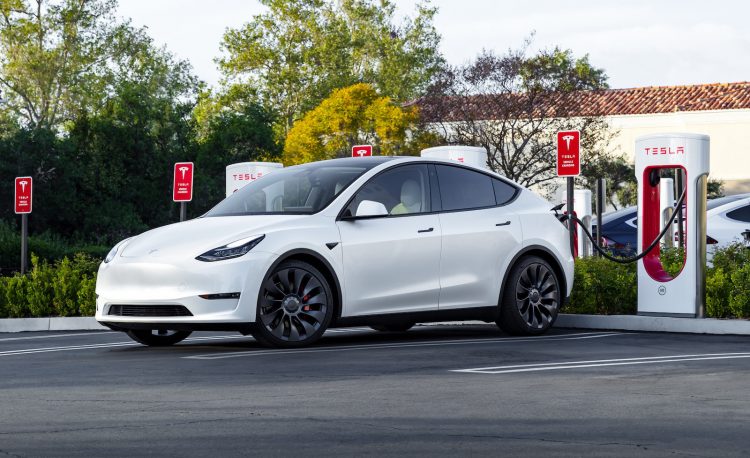 The prototype was unveiled by Kazuo Tadanobu during a media event, and according to a Reuters report, the cell has the potential to store five times the amount of energy than what Tesla is currently using.

Earlier this year, Panasonic announced the early stages of research and development for a revised 4680 battery cell format – named after its 46mm-wide and 80mm-tall construction – that would store vastly more energy within the same dimensions.

Panasonic remains the only manufacturer of the 4680 battery which uses a nickel-cobalt-aluminium (NCA) chemical makeup, rather than the nickel-based and lithium-ion phosphate battery packs that are used in a number of more cost-effective battery packs for electric vehicles. 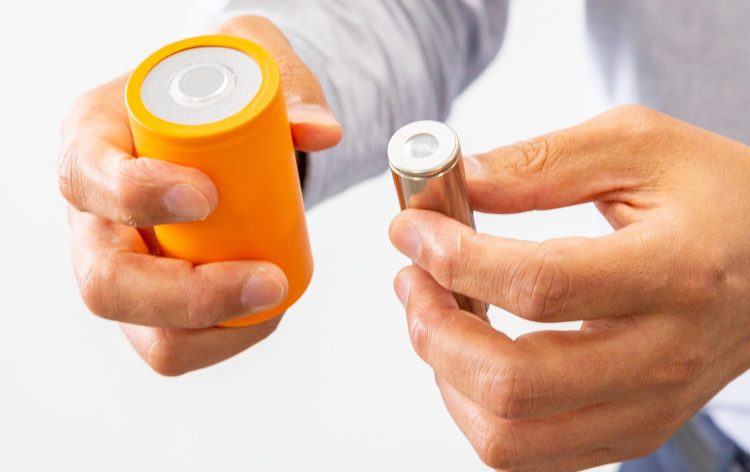 The company said at the time it hoped to reduce the costs associated with battery production by at least 50 per cent, hoping to drive a 100-fold increase in the number of battery cells produced by 2030.

“We have developed this because of the strong desire of the other party, and we think this can only lead to stronger ties,” Tadanobu said.

Panasonic and Tesla first joined forces back in 2009 when the two companies signed their first supply contract for battery components, which was followed by Panasonic actually purchasing a stake in Tesla one year later.

Since then, Panasonic has remained Tesla’s largest supplier of batteries for each of its road cars, as well as becoming a partner of Tesla’s Nevada-based gigafactory.

There have been some bumps in the road, though, with Tesla reaching out to LG Energy Solution, as well as the Chinese Contemporary Amperex Technology Co (CATL) for battery components, with the latter securing rights to supply the Model 3 and Model Y in China, as well as entry-level Model 3 units in the USA with its LFP battery packs.

According to the report from Reuters, “Tesla wants the cheaper cobalt-free Lithium Iron Phosphate (LFP) batteries for its standard-range electric vehicles but needs to figure out how to overcome political tensions to get a Chinese partner to build the iron-based batteries near its US factories.”