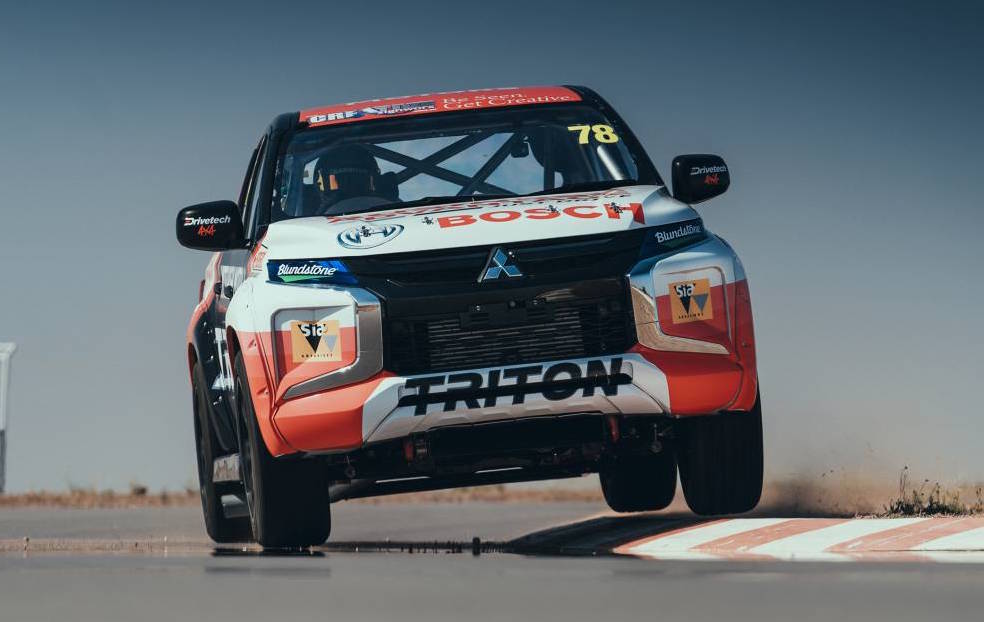 Mitsubishi has confirmed it will be fielding its new Triton in the 2019 SuperUtes racing series, which kicks off at the Adelaide 500 this coming weekend. 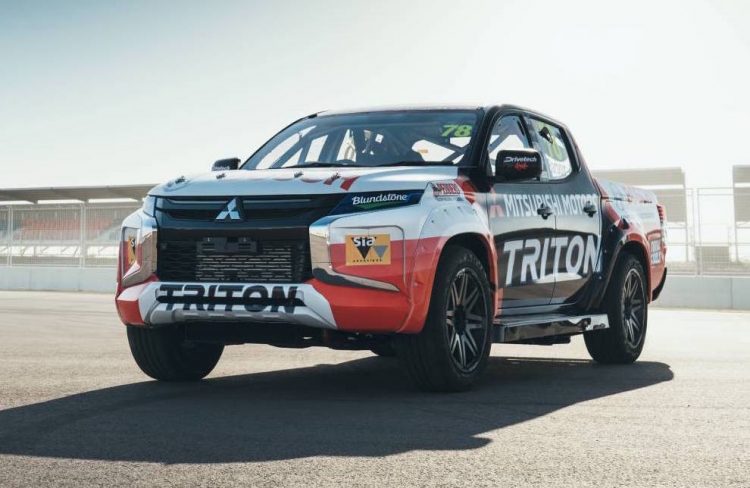 Team Triton ran two cars in the 2018 series, and now has added a third vehicle which will be driven by Elliot Barbour and Cameron Crick. Dakar champion Toby Price will also be driving for the team in select rounds. Price won on the bikes during the 2019 Dakar event just last month, and has been involved in Triton advertising campaigns for a while now.

The new Triton only went on sale in Australia earlier this month. It showcases a stronger exterior design with puffy cheeks and broader shoulders, which should give it some aggressive presence on the race track. No major changes were made to the 2.4-litre turbo-diesel four-cylinder for the 2019 model, with the same 133kW output remaining, in road-going spec anyway.

Toby Price won’t be able to make the opening round of the SuperUte series this weekend as he is still recovering from injuries sustained during the Dakar rally. In his place will be Craig Dontas, who drove in a number of rounds last year. Price said:

“I’m really sad that I couldn’t get behind the wheel at the Adelaide 500 with Team Triton this year, but I need to focus on my recovery and will be back in the driver’s seat later this year! Although I won’t be on track, I’m looking forward to joining the Mitsubishi crew in Adelaide to watch the races on Sunday.”

For the 2019 season some changes have been made to the event. There’s new tyres introduced, lower ride heights, more performance from the engines, and louder exhausts. For Team Triton these changes come at the perfect time, as it brings in the new model. Team Triton’s major sponsor is Mitsubishi Motors Australia. 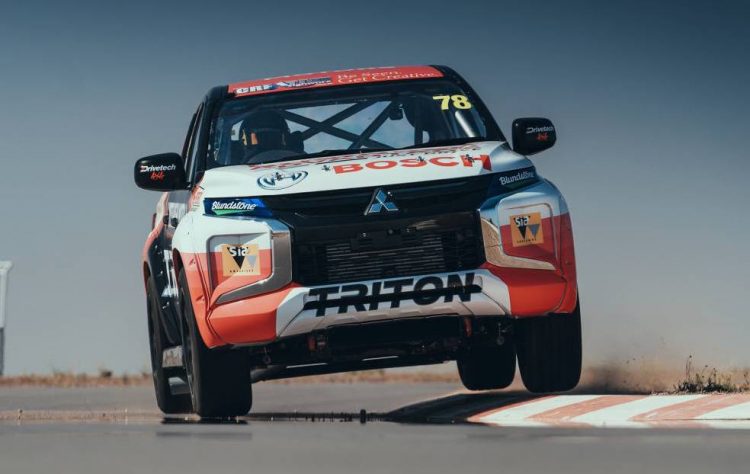