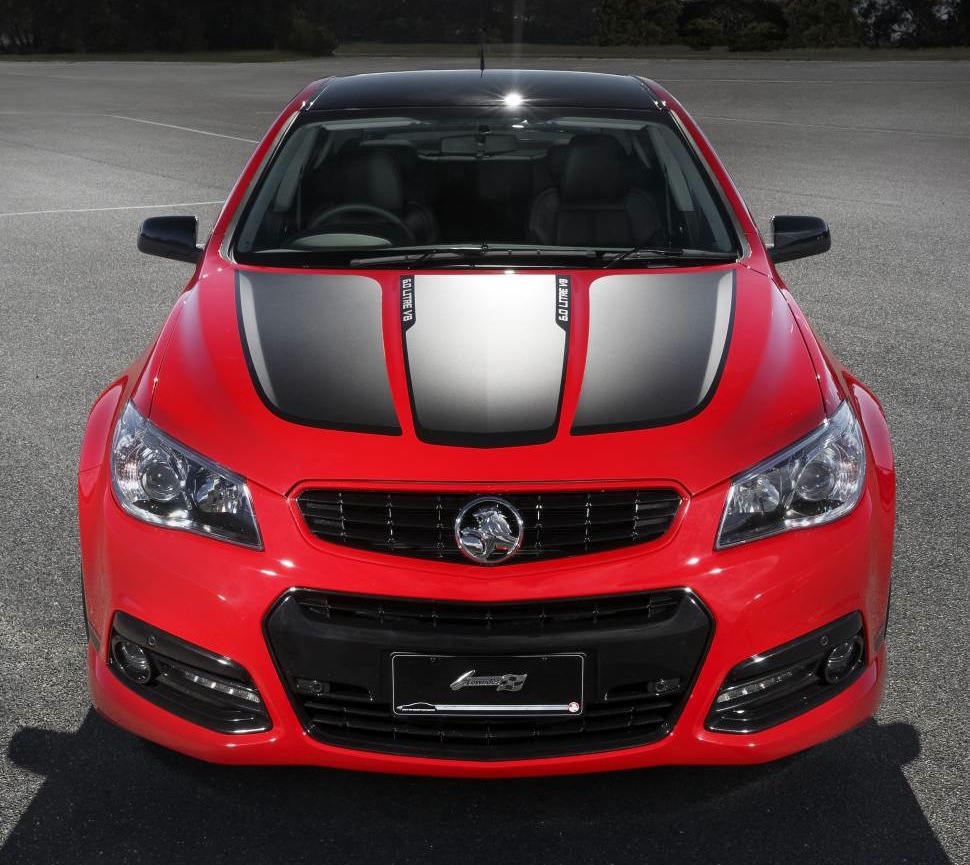 As previously reported, Holden has developed a special edition VF Commodore to pay tribute to V8 Superchar driver Craig Lowndes. It celebrates 20 years since Craig Lowndes made his debut in V8 Supercars driving a Holden. 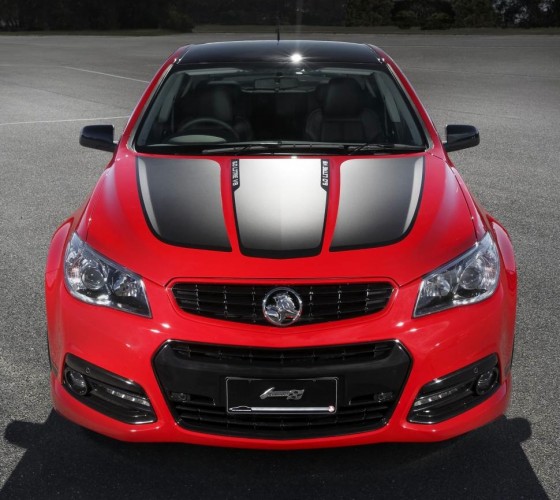 Lowndes made his debut in the local championship at the 1994 Sandown round of the V8 Supercars, driving a Holden Commodore. Since then, he has gone on to become a true motorsport legend in Australia.

To help celebrate the successful 20-year stint so far, Holden has put together a special Craig Lowndes SS V Redline Special Edition. It features various bespoke highlights that give it an exclusive look and feel. It’s all put together at the Holden Enhancement Centre in Adelaide. 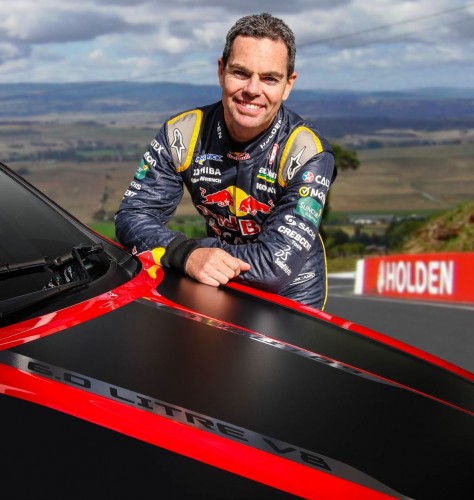 Holden hasn’t announced specifics on the edition, only saying that will showcase “a unique set of specifications”. However, as you can see in the preview images the VF looks like it will come with some cool black panel details and unique badges.

Buyers will also be offered some ‘money can’t buy’ experiences, including a certificate of authenticity for the car and a build plate, a private tour of Red Bull Racing hosted by Craig Lowndes, and two general admission tickets for rounds in the 2015 V8 Supercar series with some Red Bull pit access.

Lowndes said it is a huge honour to have Holden develop a special tribute model. He spoke about it in a statement, saying,

“I’ve had a lot of success on the racetrack behind the wheel of Commodores and to celebrate that with this special road-going version is a great privilege.  I know fans and customers all over the country are going to love it.”

Prices haven’t been announced but pre-orders are now being taken at Holden dealers. It arrives in October.